Menswear: How to dress smart on a budget 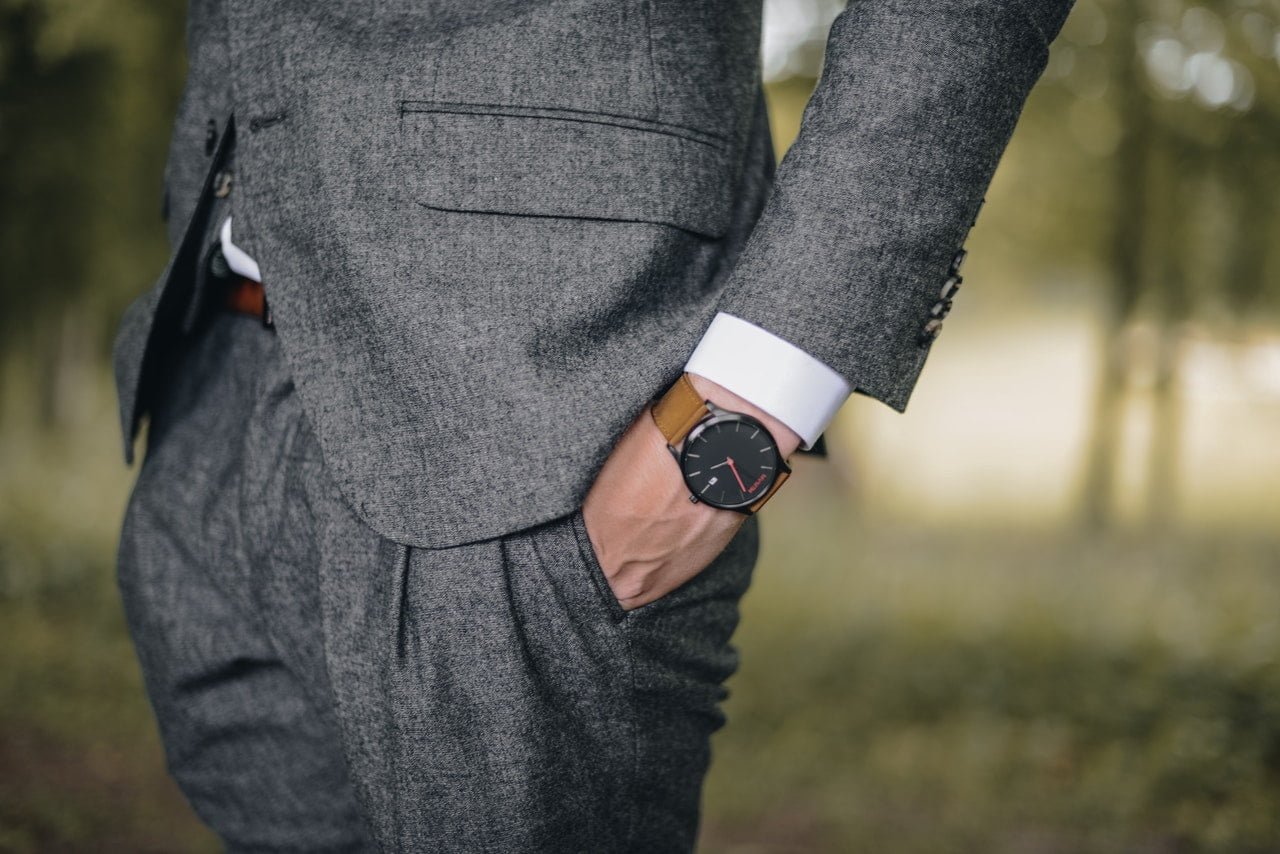 Whether you're looking for job interview attire for men, a business meeting or even for a classy date, men have to whack out their smart clothes sometimes. There's a definite checklist for their professional style: shirt, trousers, a tie and formal shoes. A suit jacket is optional, of course. For women it's a lot harder -...
How to help someone having a panic attack 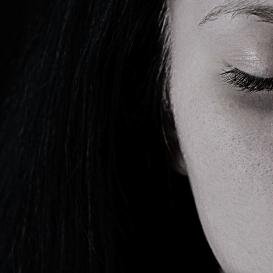 Note: I am not a medically trained professional, I am writing from personal experience. Many of us don't know what a panic attack is, so I'll start with the basics.  A panic attack is a rush of intense anxiety. Having a panic attack is frightening and for some people, they don't know when they are...
BREAKING: Actor Alan Rickman dead
Alan Rickman has died. The 69-year-old British actor was best known for his role as Professor Snape in the Harry Potter films, Die Hard and Love Actually.  Rickman had been suffering from cancer.  His death was confirmed on Thursday by his family in a statement.
Is Dolce & Gabbana’s abaya collection culturally appropriate?
Dolce & Gabbana have launched their own hijab and abaya line. I'll let that sink in for a moment.  Now, where do you sit?  There's been a lot of debate surrounding cultural appropriatation in the fashion industry; just take H&M's fiasco's with the scarf that looks like a Jewish prayer tallit or the t-shirt which featured a skull...
Show and tell campus style: How to layer for winter 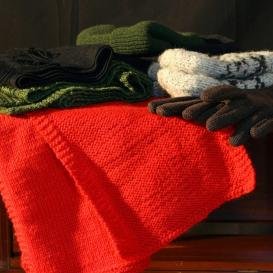 It’s become colder and it’s time to get layering. We want to feel warm and cosy, while still looking fashionable, of course! It’s difficult when you're on a student budget too, and not to mention layering can be a complicated task. But have no fear - with these five top tips, you’ll look stylish and be sure to avoid the...
Why I chose my journalism degree 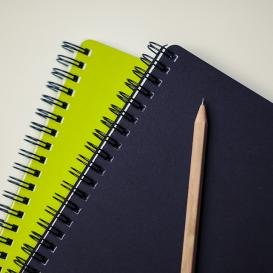 I applied for journalism and media degrees at the age of 18. I wanted to become a journalist because I loved to write. It was a cliché reason that has stood the test of time and it was one of my only reasons. I’d had experience on the school magazine, Banter, and was an editor for a...