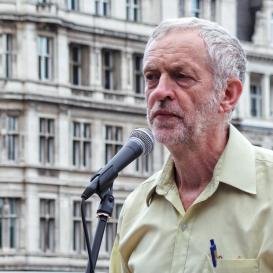 Not for the first time, this week's Prime Minister’s Questions featured tough debate on the ‘weekend effect’ in UK hospitals – a notion that more people die at the weekend due to poorer care. The idea stems from a study by the British Medical Journal last year, despite the author’s own claim that such a conclusion...
Teacher petitions for compulsory Mental Health Education 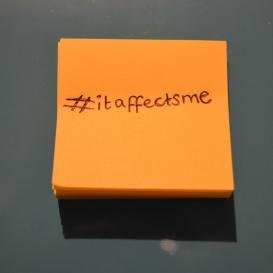 The petition to make Mental Health Education compulsory in schools has been set up by teacher Laura Darrall in parallel with an internet selfie campaign under the hashtag #itaffectsme. The hashtag is intended to encourage those who have suffered from a mental health issue to post pictures on social media, removing the stigma and hoping to increase...
What can we do to stop sexual harassment?
A survey from the National Union of Students has found that almost one in five students experienced sexual harassment in their first week of term. After surveying 2,600 students, the NUS reported that 17 per cent experienced some form of sexual harassment in their first week at university, with a further 29 per cent saying they witnessed sexual harassment being...
Sexuality Explained: Bisexuality

There are so many ancient misconceptions about bisexuality that shouldn't exist anywhere, let alone on the pages of The Tab, where it's claimed that bisexuality is generally just a substitute young people use for being interesting. 'You're not Cara Delevigne hun ok?' they open their article, in case readers weren't sure. The Basics Bisexuality technically...
Review: How to be both

How to Be Both is Ali Smith’s cleverest creation yet, and it’s not like there weren’t tough acts to follow. Remarkably, the novel is published in two versions. In my book, which I begged for as a birthday present, you first encounter the narrative of 16-year-old George. She’s a crisply intelligent, sardonic 16-year-old grieving for...