Members of the University of Reading Agriculture Society wore racist costumes to a social event
On Monday, the University of Reading’s Agriculture Society held a social where many students wore blackface as a part of their costume. The social was simply called ‘Agrics go on holiday’, however, photos have since surfaced showing students wearing inappropriate and offensive costumes, including those who wore blackface and others with costumes that count as...
Vatican fires Polish priest who came out as gay 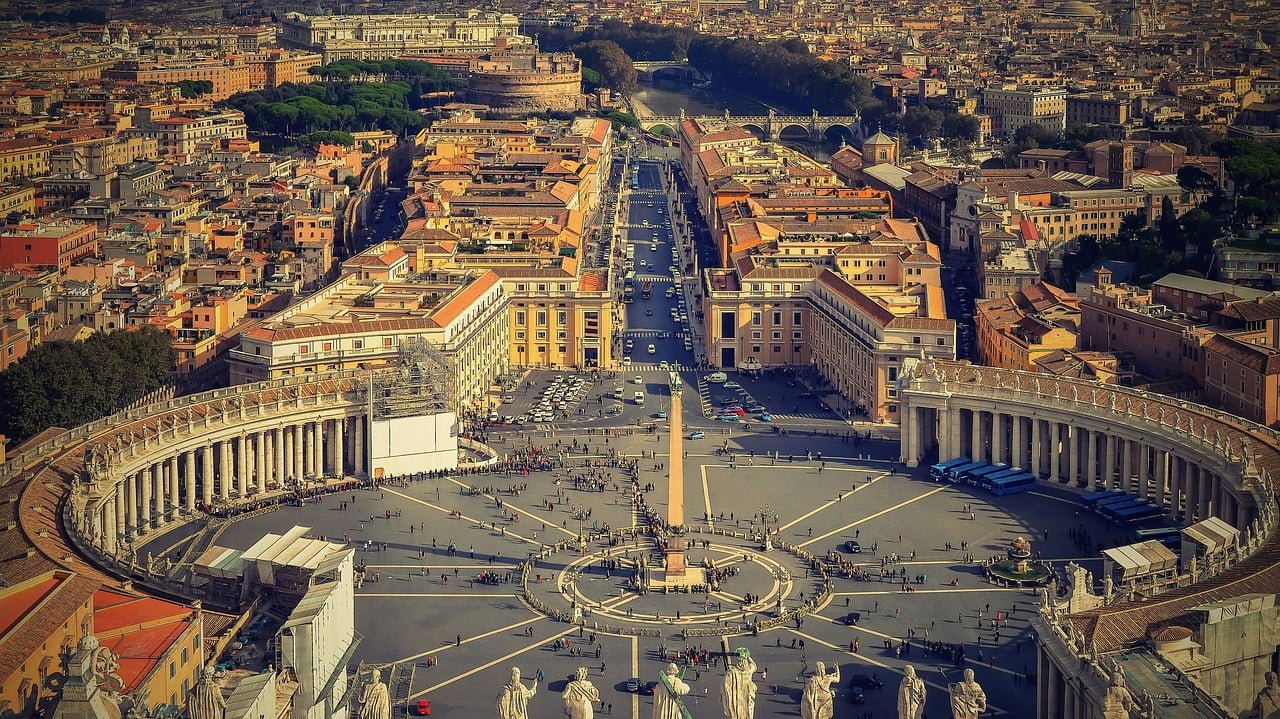 A priest who came out as gay yesterday has since been fired by the Vatican. Giving two interviews, one to an Italian newspaper and the other to a Polish news programme, Father Krzystof Charamsa came out as gay yesterday and revealed that he is currently in a relationship with a spanish man. Speaking to the Italian...
Tom Daley announces his engagement to Dustin Lance Black 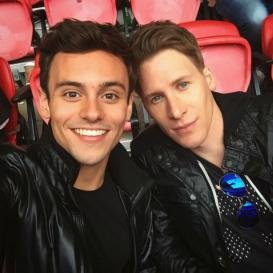 In possibily the most fancy way possible, Tom Daley has announced his engagement to his film-maker boyfriend, Dustin Lance Black, via The Times announcement section.  The announcement read, ‘The engagement is announced between Tom, son of Robert and Debra Daley of Plymouth, and Lance, son of Jeff Bisch of Philadelphia and Anne Bisch of Lake Providence.’  The Olympic medal...
Major data breach at London HIV clinic

A sexual health and HIV clinic in London has accidentally revealed the names and email addresses of 780 patients. The clinic, 56 Dean Street, sent a group email by mistake, rather than blind-copying patients into the email. Following the data breach they released a statement saying: "We can confirm that due to an administrative error,...
Radio DJ Alex Dyke Causes Breastfeeding Row

BBC Radio Solent Presenter, Alex Dyke, has caused outrage with his on-air comments complaining about breastfeeding. Describing an “embarrassing situation" he was recently in when a mother breastfed her baby on the bus (shock horror), and calling the practice "unnatural", he made a right boob of himself and got himself consequently suspended. What strikes me most...
Slugs: The silent nuisance?

Slug’s are ugly. They look like something a cat threw up. But what makes slugs so gross is their slime, it’s not just icky but impossible to wash off. Any gardener who’s picked up a slug without gloves knows just how clingy their slime is, it’s like a special slug super glue. It seems to...
Harrogate is the happiest place to live Rightmove survey reveals that the happiest place to live in Britain is Harrogate, a beautiful town in rural North Yorkshire.  Property website Rightmove conducted their annual survey, asking 24,000 homeowners to rank where they live, with Harrogate coming out on top for the third year running. Cosmopolitan It’s hardly surprising really, wandering around the town,...