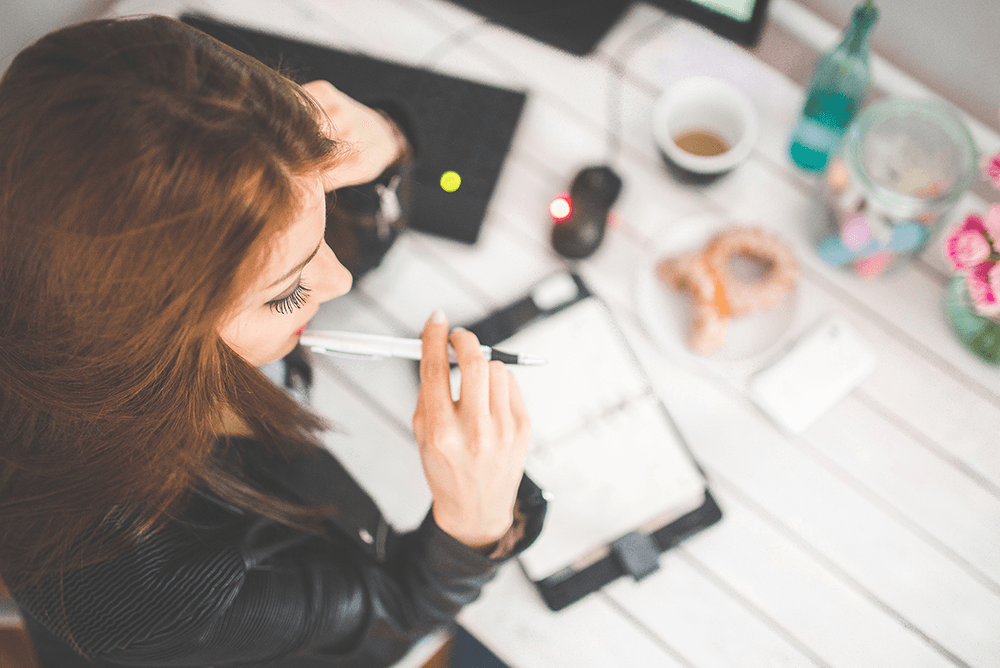 If you’re thinking about a career in journalism but want to know more about it, work experience could be your solution. As well as learning more about a journalism career, work experience will be a valuable, often vital, part of your CV when you come to apply for jobs. It’s seen as important in the...
Kettle talks to The New Statesman Deputy Editor, George Eaton 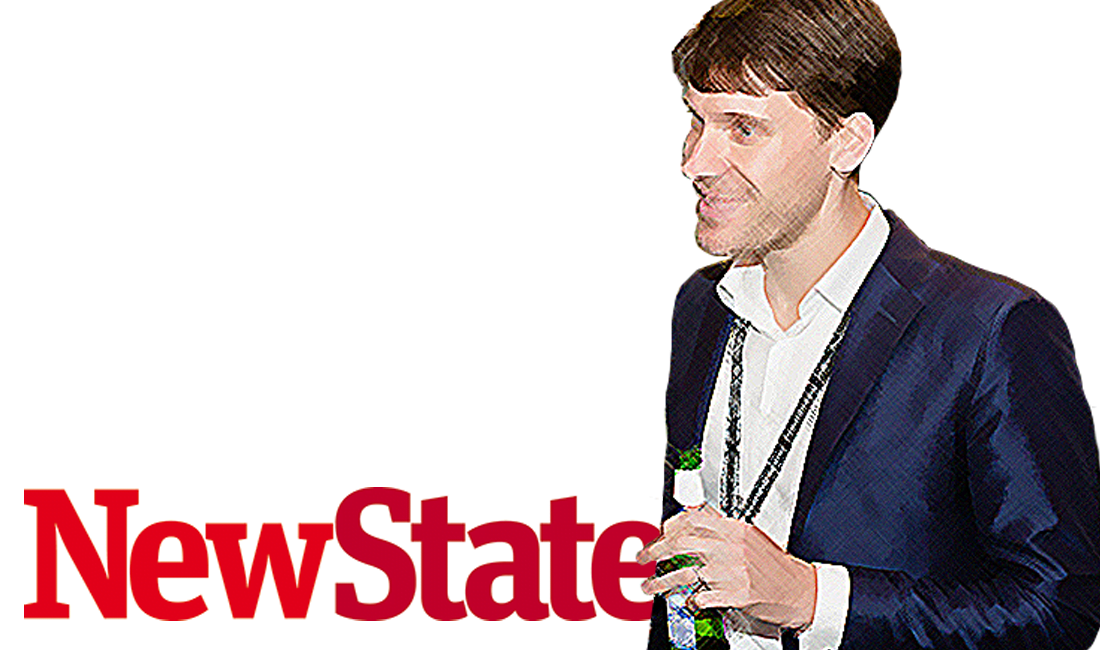 George Eaton, deputy editor of The New Statesman, talks to Lucy Skoulding about breaking into the profession and why, now more than ever, we need skilled journalists to advance the truth and shape the debate.  George began his journalism career at Warwick University in 2005, where he was studying for a history and politics degree....
Project Period: The fight to tackle global period poverty. Period poverty is a global problem and one that’s not necessarily on many agendas. It is not a commonly known problem, perhaps because it is a taboo subject in some people's eyes. But this needs to change.  Lack of awareness might also be down to the fact the full extent of suffering because of period...
International art: An interview with Jonna Kina 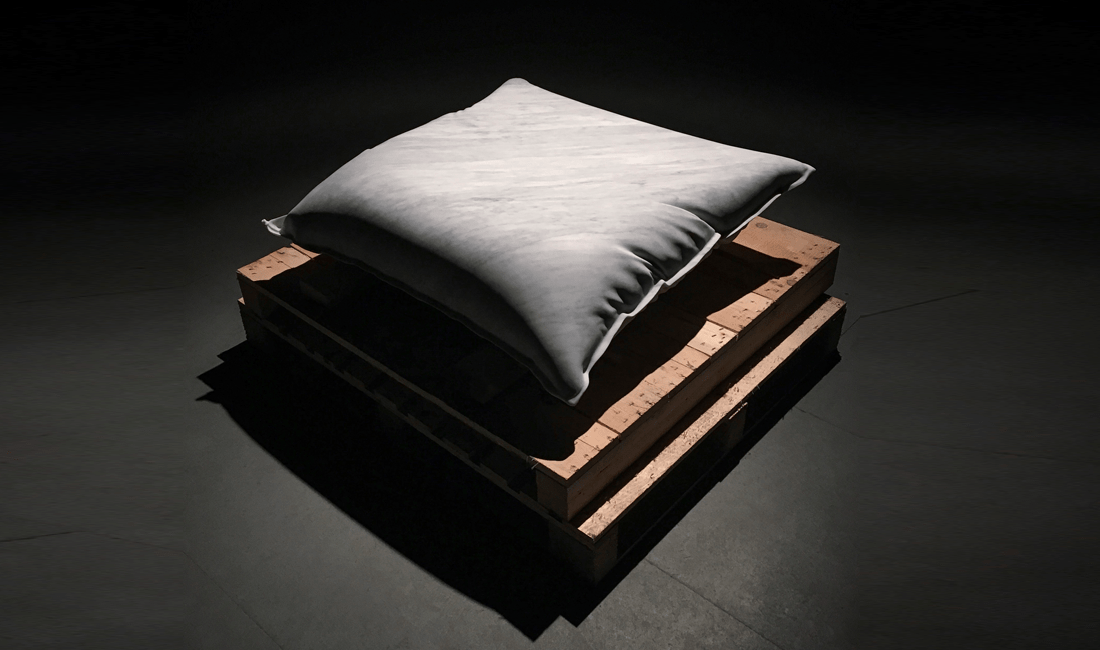 Jonna Kina has a warm smile and a kind demeanour. Her passion for art is unquestionable as she dives straight into talking about her latest piece, Somnivm, on the walk to the filmic part of the exhibition. Jonna Kina, Somnium The piece, which is named after one of the first works of science fiction by...
The Energy Within: an interview with producer Manon Ardisson The Energy Within is a short film starring the world record-holding, Paralympic athlete, Stefanie Reid, who is determined to follow her sporting dreams despite a tragic accident. Written and directed by Samuel de Ceccatty and jointly produced by Manon Ardisson and Paul Jibson, the film is being screened in London on 22 March and will...
Do long books still have a place?
According to an article in The Star Tribune people generally prefer shorter books to long reads. This got me thinking. Do I agree? Yes and no. When I think about the long books I’ve read, or chosen not to read, I believe some of them could have been shorter and still equally as effective. Commitment...
Interview with novelist, Christopher Ritchie 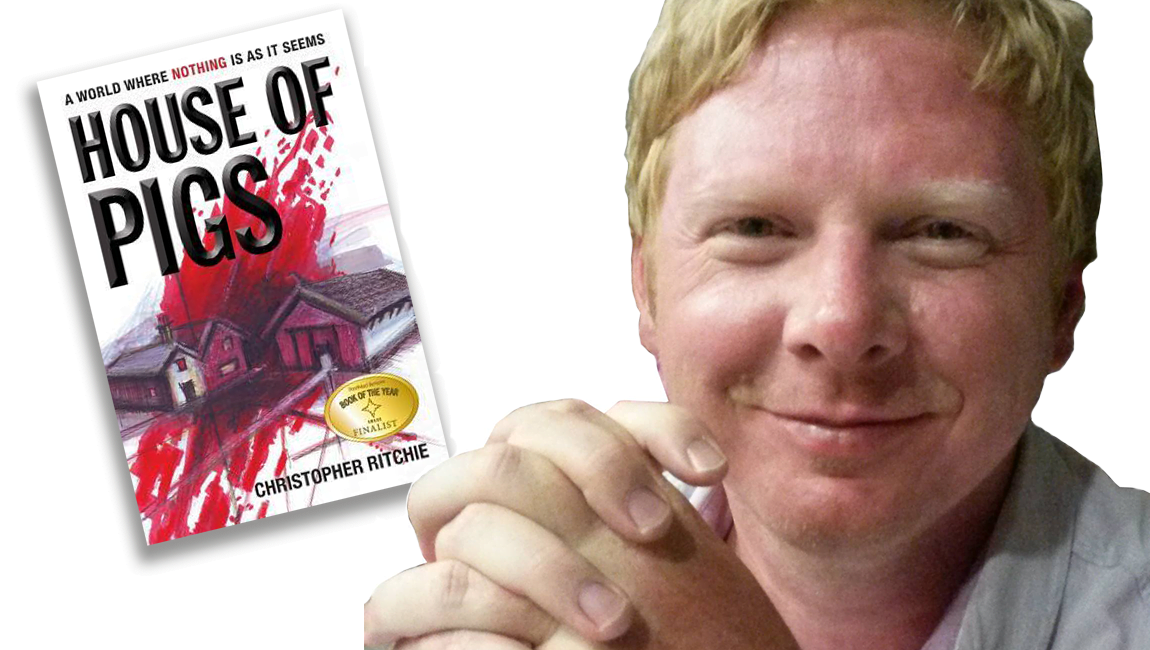 By lucky coincidence, and a very supportive publisher, I had the chance to interview award-winning author Christopher Ritchie last month. Chris is the author of four adult fictions and a series of children’s books. His first novel, House of Pigs was a finalist in the 2013 Indiefab awards, and his second, The ordinary, won the...
A Tribute to Robert Hardy 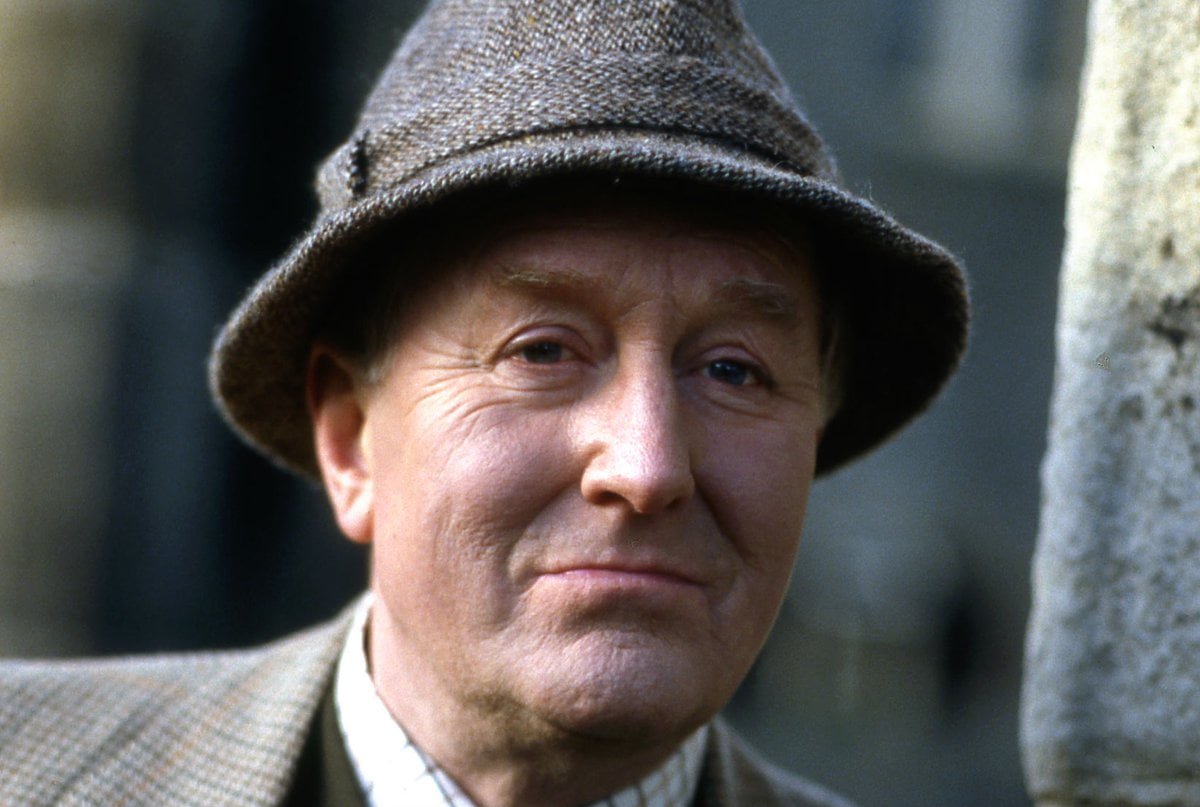 Robert Hardy has died at the age of 91, and his 70-year acting career means there are few people who have not experienced his work. His children, Emma, Justine, and Paul, have told The Guardian that he was “gruff, elegant, twinkly, and always dignified, he is celebrated by all who knew him and loved him,...
The Books that Changed My Life 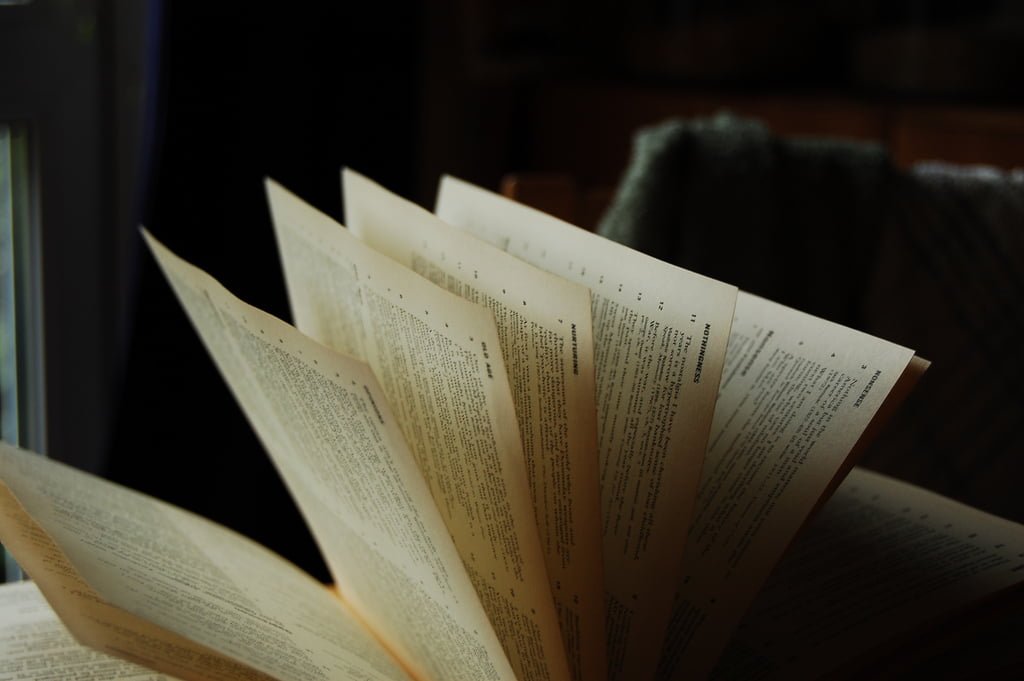 For many people, books are more than just a form of entertainment. They can make us happy, keep us in suspense, or move us to tears. But some books are even more important - some books have the power to change the lives of the people reading them. Lucy Skoulding picks out a few of...