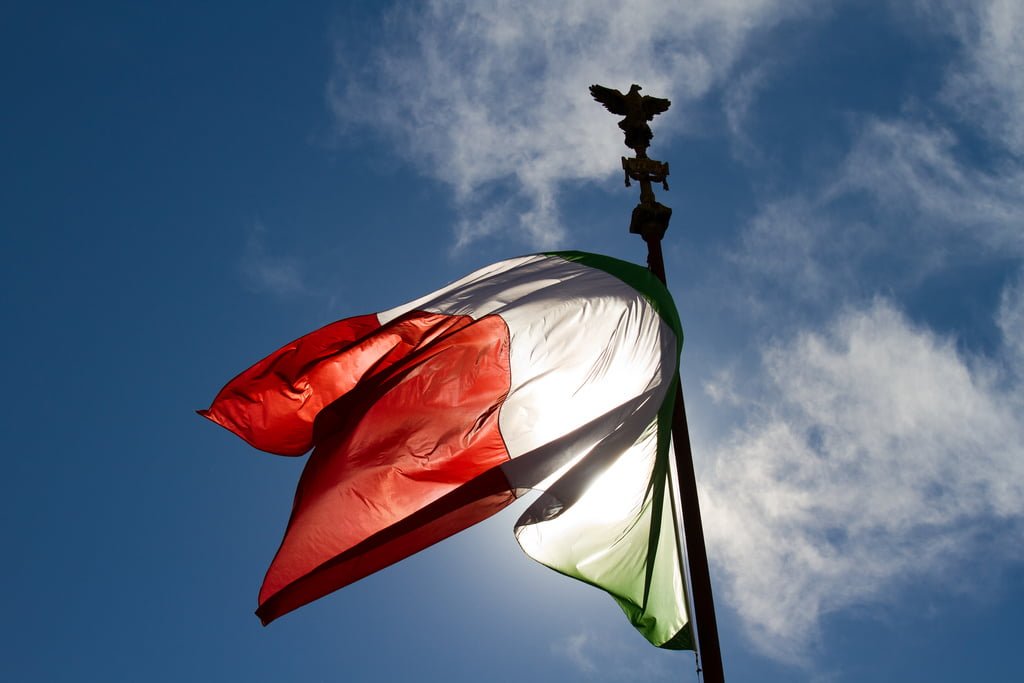 A mountainous earthquake has occured in Central Italy which has left dozens of people dead.  The earthquake was at a magnitude of 6.2 on the Richer Scale, and occured roughly 65 miles away from Rome. The worst affected was Accumoli which was where many of the dead were killed, and at least three quarters of...
UK unemployment figures have apparently dropped
Despite the recent Brexit vote, unemployment figures in the UK have fallen by 52,000 to 1.64 million between April and June in the run up to the referendum. In terms of the claimant count, in the first month since the UK left the EU, we have had more people going into employment and the figures...
Retail sales soared in July despite Brexit vote
According to recent reports, despite voting to leave the EU, there has been no effects of Brexit on retail sales. In fact this year, retailers sold more than this time last year, which could be due to the warmer weather that we've been experiencing. In total, sales have been increased by 1.9% according to reports...
Andy Murray is GB’s flag bearer at the Rio Olympics 2016
Andy Murray, Wimbledon winner and Olympics winner, has been chosen to carry the Great Britain flag at the opening ceremony of the 2016 Olympics hosted in Rio, this Friday. He's the first tennis player to have been chosen for this honour, and he has been honoured above other British atheletes including boxer Nicola Adams and rower...
French religious leaders come together after yesterday’s terrorist attack
Following the shocking and horrifying events that happened in France yesterday, French religious leaders have called for more security at their churches. This comes after yesterday when Father Jacques Hamel was murdered as he simply carried out his regular morning service at his catholic church in the suburb of Rouen. He was one of four...
The 5 worst things about living in halls 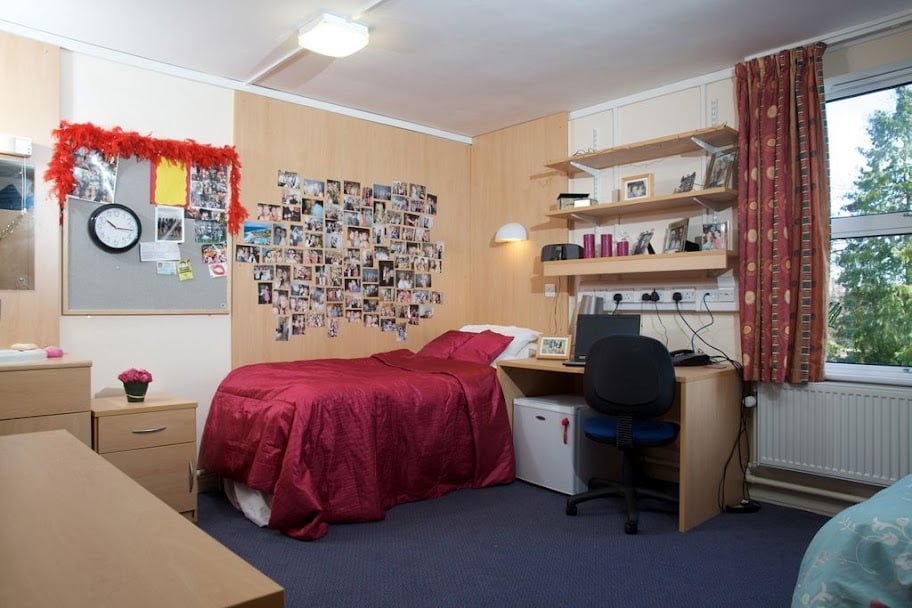 In my first year of uni I lived in catered halls. Believe it or not, this was actually my choice. I couldn't cook and thought that the easiest way to get out of this would be to pay to have all my meals cooked for me. Turns out that this was the worst idea possible,...
How to survive going on holiday with your other half
Last year, my boyfriend and I of eighteen months decided to go on holiday together. We travelled to Venice, Italy, somewhere I've always wanted to go, a definite bucket list destination! I admit, I was a little nervous of what to expect, as you always hear about those couples who holiday together and argue the entire time....
A guide to charity shop chic 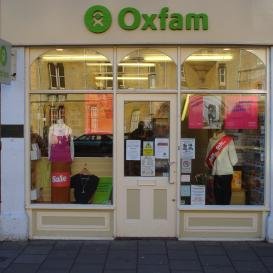 A lot of young people believe that charity shops are musty places full of relics from the past which are only visited by the elderly, meaning that they steer well away from them. What they don't realise is that charity shops are actually full of hidden treasures, and that many of the clothes in them are...
Forget being the single friend, what’s it like being the coupled up friend? 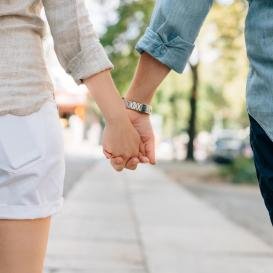 For a lot of young people, an issue I seem to have come across a lot is people complaining about the loneliness of being single, and the worry of hanging out with friends who are in couples at the risk of being the third wheel.But what's it like on the other side? When you're in a...
The reasons I study English Literature 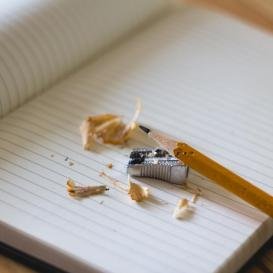 As soon as I say I’m studying English Literature, I can feel people judging me. Whether that’s because they think I’m a bore, or because they think I’m not going to find a job at the end of my degree, I’m not quite sure. So I’m here to tell you the reasons I did decide...
Do we really need to go out on Valentine’s Day?
Ah. So here we are again. The time of year when the shops are abundant with red roses, stuffed teddies and chocolates which spell ‘I Love You’. Valentine's Day is upon us. Normally, people seem to divided into the categories of ‘single’ and ‘taken’, with the single folk drowning their sorrows in a bottle of...
My experience of reading Harry Potter in a seminar 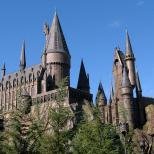 Pretty much everyone has read the Harry Potter books. Although a small percentage of the population hate them, the majority of us love them and everything about them. I know I’m not the only one that sat waiting for my Hogwarts letter to arrive by owl. So, when my university added Harry Potter and the Philosopher’s...