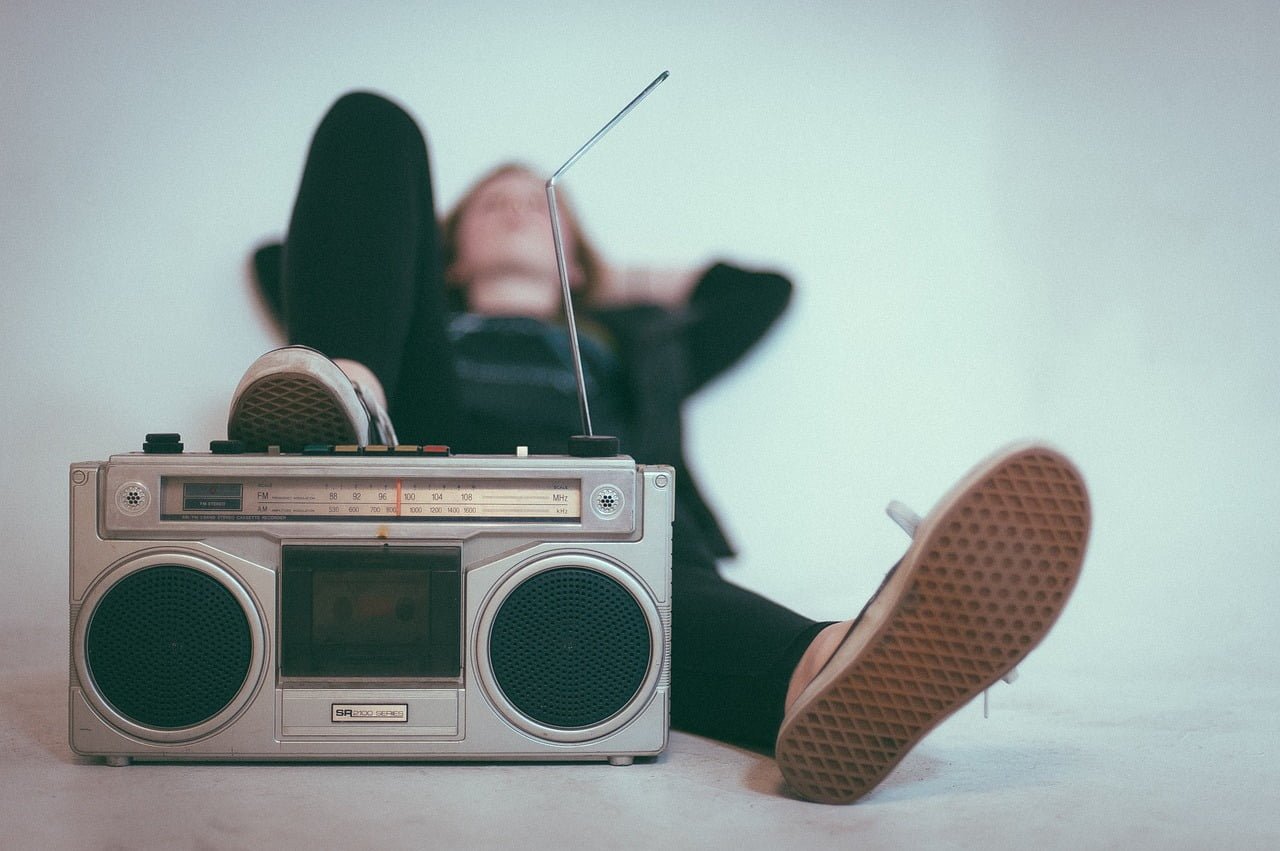 Earlier this month, Global Radio announced plans to drastically reduce the number of local and regional programmes broadcast across its radio networks, following changes to Ofcom regulations. From April, Global will begin reducing this to just the weekday drivetime programme across Capital, Heart and Smooth branded stations, resulting in the loss of many jobs and...
The battle for youth: Capital versus Radio 1
In the radio industry, the 15-29 age demographic is hotly contested; often sought after, but not always found. The two main stations competing for the attention of young adults are BBC Radio 1 and the various Capital stations across the UK. The Capital network boasts that 58 per cent of its audience are aged 15-34, totalling approximately...
Review: The Chris Moyles Show – Radio X

Chris Moyles has, at last, returned to the airwaves. After a three year and seven day break, the so-called “loudmouth DJ” (by the tabloid press circa 2002 that is) is back, hosting the breakfast show on the newly launched Radio X (formerly XFM). And not a moment too soon. Disclaimer Moyles is somewhat of a...
Radio review: Cel Spellman – BBC Radio 1, Sundays, 4-7pm 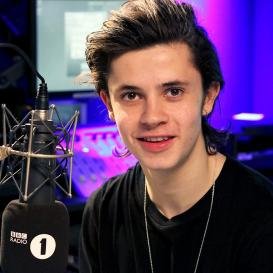 The move of the Official Chart Show from Sundays to Fridays left Radio 1 with a gaping hole in its schedule. To fill it, they took on Cel Spellman, a fresh faced 19-year-old plucked straight from CBBC. I listened to his first show. I’ll admit; I had preconceptions. I believe that presenters who make the transition...