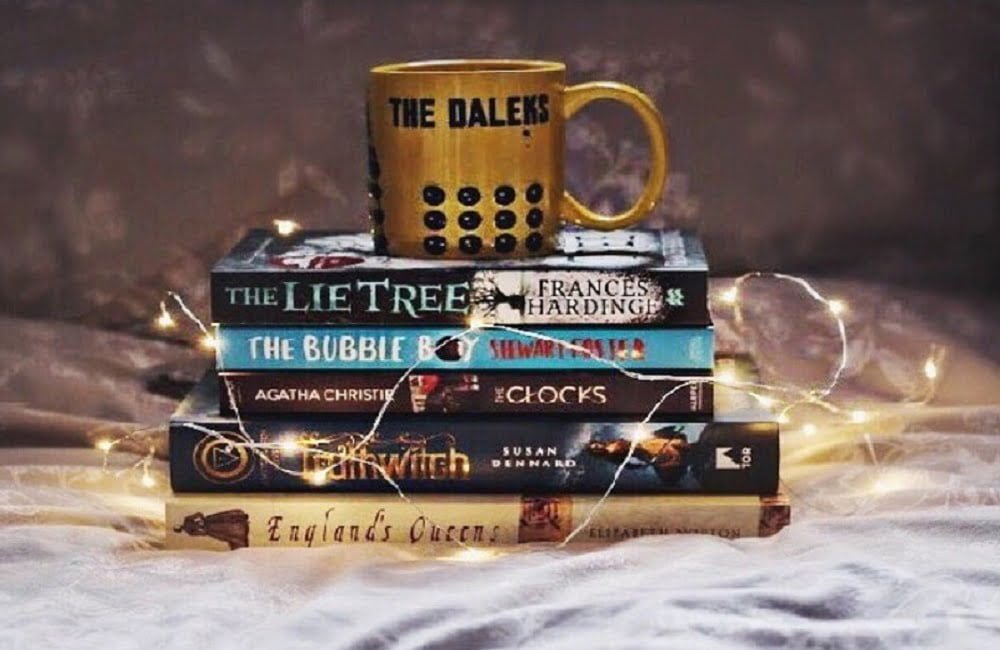 There’s always been a bit of discussion in the book community about whether readers prefer shiny new books, or second hand books. Being a book’s first and only owner does have its advantages—but buying books new, and especially buying hardback books new, can get expensive. And it’s so easy to find a great selection of...
Why you should be Excited about Philip Pullman’s New Trilogy 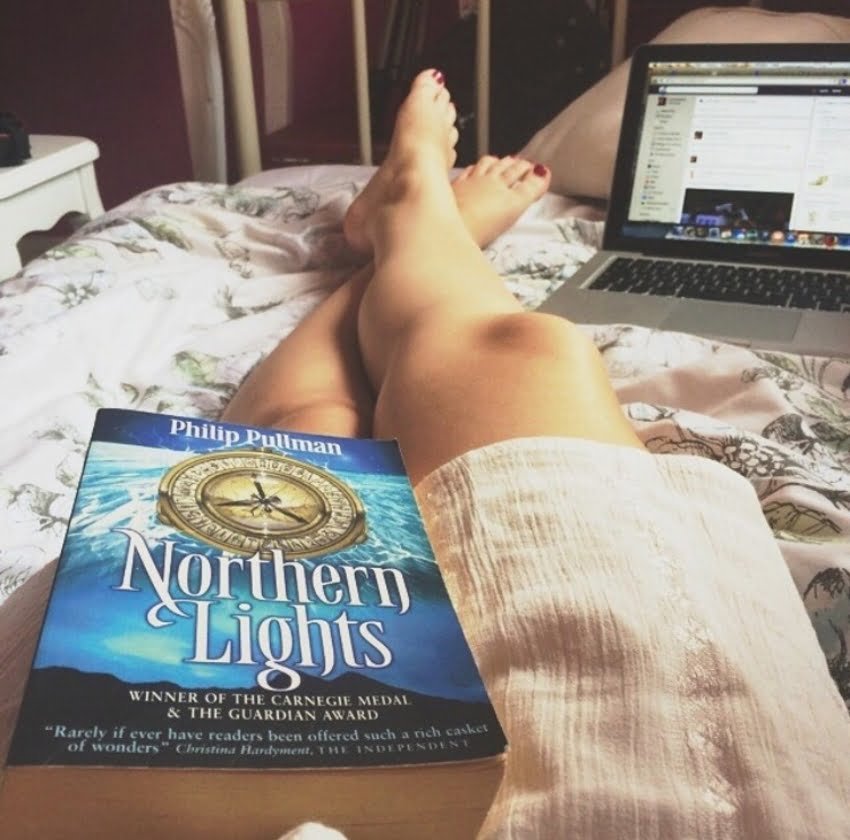 I have a lot of favourite books. My bedroom is basically a library with a bed in it. But when I think about books that shaped me - as a person, reader and a writer - my thoughts immediately hop to Philip Pullman’s epic fantasy trilogy, His Dark Materials. I’m not quite sure why this...
5 Books by UK Authors to Look Forward to in 2017 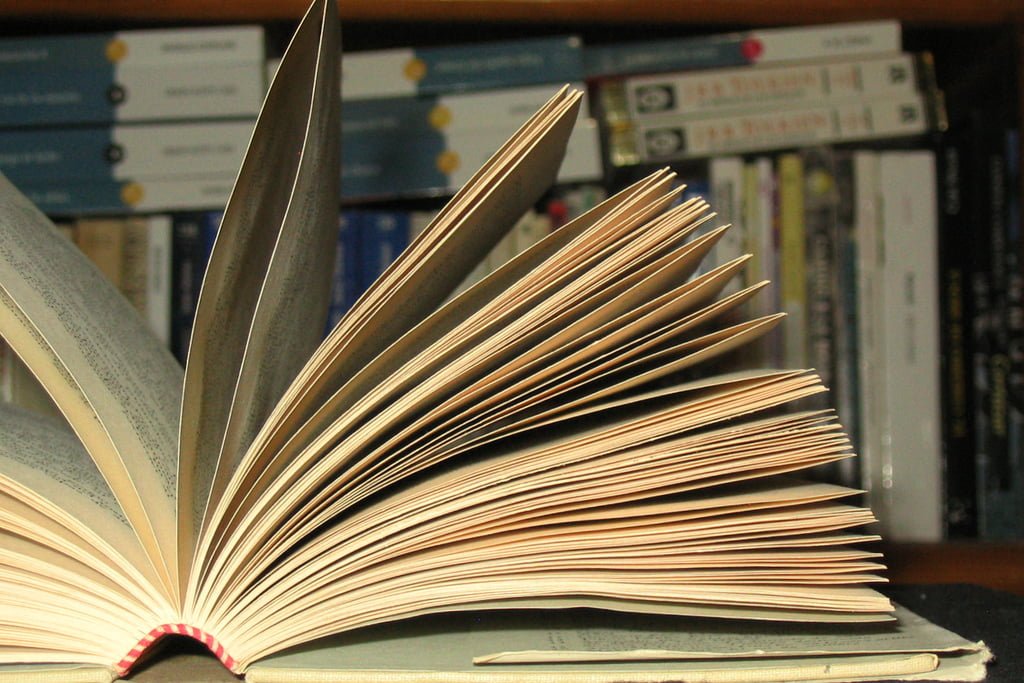 As a committed and unapologetic bookworm, there are a ton of amazing books releasing in the next twelve months that I am VERY excited to read. However, I noticed throughout last year that UK authors are kicking butt in terms of awesome books being released - especially in two of my favourite age categories, middle grade and...
Inspiring Feminism: Mary Shelley
One of my favourite historical women is Mary Shelley, who is famous for being the author of the epic novel, Frankenstein. Arguably she is the first writer of science-fiction, which is amazing - she invented a genre that has spawned some of the greatest literature and drama of the last two hundred years, and is...
Books about writers: Roald Dahl
Everyone who knows me knows that I am a massive Roald Dahl fan. I grew up on Dahl, and I reread most of his kid's books once a year. As a writer, he is probably my biggest inspiration and influence. But my image of Roald Dahl is perhaps similar to everyone else my age: a cantankerous...
The Full Works: Neil Gaiman
Neil Gaiman is, for me, a must-read author. He could release the phone book and I’d probably still buy it. I think the reason for my complete adoration of Gaiman is because he is so versatile; he has written comic books, children’s novels, Doctor Who episodes, short stories and fantasy novels. Enter Sandman One of...
How has social media shaped the ideas of feminism in the 21st century?
How has social media shaped the ideas of feminism in the 21st century? Well without it, I probably wouldn't be calling myself a feminist. I think social media has not only made the concept of feminism accessible to so many more people than before, but is also a great tool in educating people about feminism....
Why you should be watching Jane the Virgin
Jane the Virgin, the latest hit show to come out of the US, follows Jane Villanueva, a young woman who is studying to be a teacher, but dreams of being a writer. Oh, and she happens to be a virgin because she doesn't want to repeat her mum's mistake of getting pregnant at sixteen. Jane...
Favourite female character: September from Catherynne Valente’s Fairyland Series

Although there are many female characters in literature that I love (Lizzie Bennet, Hermione Granger and Matilda Wormwood spring to mind), there is one less well known character whom I would LOVE to be and it’s one many people haven’t heard of. Her name is September, and in Catherynne Valente’s excellent Fairyland series, she is...
My 5 greatest female, literary characters of all time.

Kettle’s Women’s Season is the perfect time to celebrate some truly great literary women. Whilst there are many fictional ladies who deserve to be celebrated, these are the five I feel I have the greatest connection with, and have had the biggest impact on me (seriously though - I could probably make this list a...
Top five tips to help you start writing 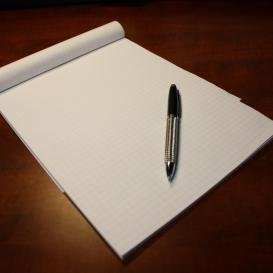 I have always wanted to be a writer, but as a teenager sitting down and writing seemed SO hard. Now, at the age of 22, I can say that I have written a book. And yes, it was hard, and I spent SO many hours crying and eating ice-cream and telling myself I couldn't do...
My Top Five Favourite BookTubers
BookTube is basically exactly what it sounds like: people who talk about books on YouTube. I love watching BookTube videos because not only do I get so many great book recommendations, but there are also loads of fun tags and just a great community of book lovers. If you’re looking to start watching BookTube, here...
Record numbers of children enjoy reading daily 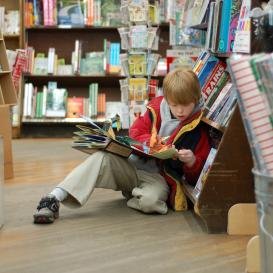 As a child, I read voraciously. I wasn’t allowed a TV in my bedroom, so I entertained myself by reading until I fell asleep - often with a torch under my duvet so my mum didn’t catch me! I read Harry Potter, The Chronicles of Narnia, Lord of the Rings - everything I could get...
Harry Potter – the failsafe series for stress relief

Whenever exam season comes around, I find myself reaching for Harry Potter time after time. It’s almost like comfort food, re-reading a series I know so well. Escaping into Hogwarts when the pressures and stress of constant revision and impending exams gets too much instantly relaxes me. Sinking back into a world of magic and mayhem...
Is this the ‘golden age’ of children’s literature?

I am a 22 year old book addict, and I have a confession: I prefer to read children’s books. I can’t pinpoint why I like them so much, maybe it’s the wide-eyed main characters or the coming-of-age narratives, but I LOVE them.  And it seems that I’m not the only one; sales of children’s books...