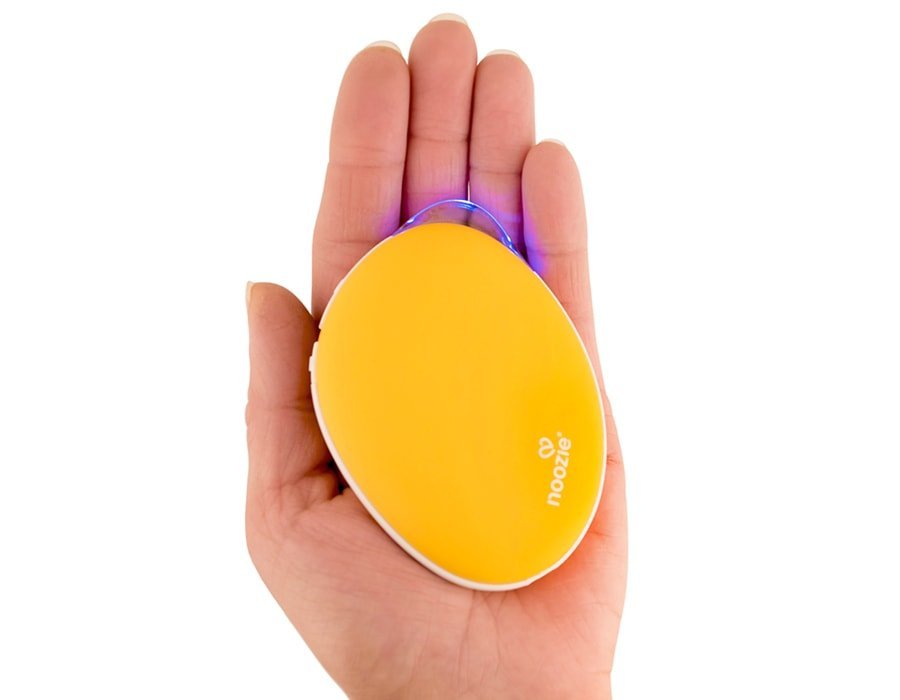 The Noozie Pebble is perfect for those chilly winter months. Not only is it small and discreet enough so that you can easily carry the hand warmer with you, but it’s also incredibly toasty and will definitely warm up your hands in no time, and keep them nice and warm too. For example, I tried...
Australia votes yes for same-sex marriage Australians have decisively supported same-sex marriage in the historic vote. The voluntary postal vote campaign went ahead after a long and bitter campaign to amend Australia's Marriage Act. Delighted supporters took to the street to celebrate after the non-binding postal votes results showed that 61.6% of people voted in favour of allowing sex-sex couples to...
LGBT Faves – August 2017 Even though Pride Month was in June, I’ve decided to try compiling some of my recent LGBT Faves and spread some of the love and pride that people (LGBT or not) are putting out there with their LGBT related stuff! Without further ado, here’s that list… Sappho’s Club enamel pin badge Image: Chloe Smith The...
Linkin Park Frontman Chester Bennington Dies 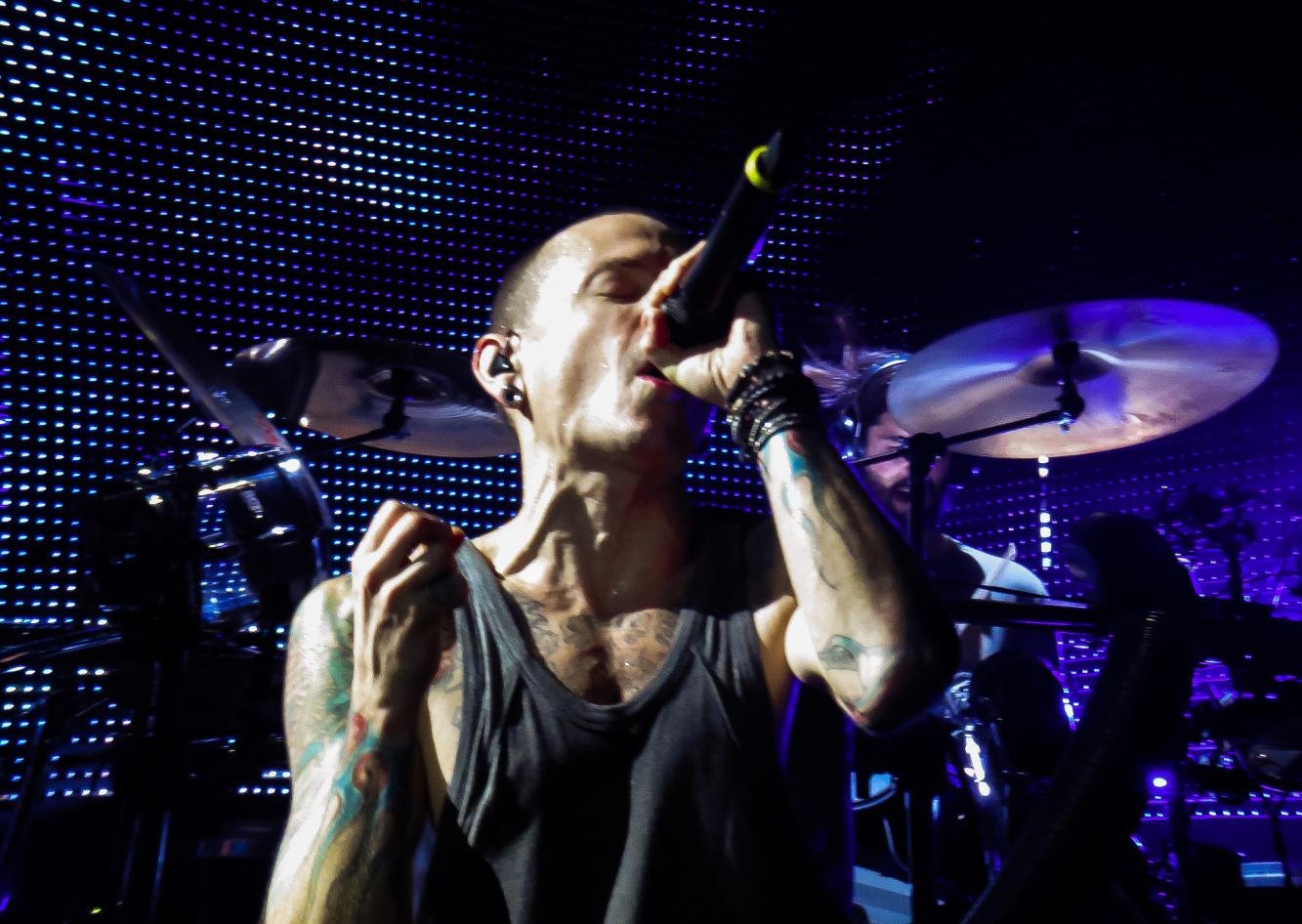 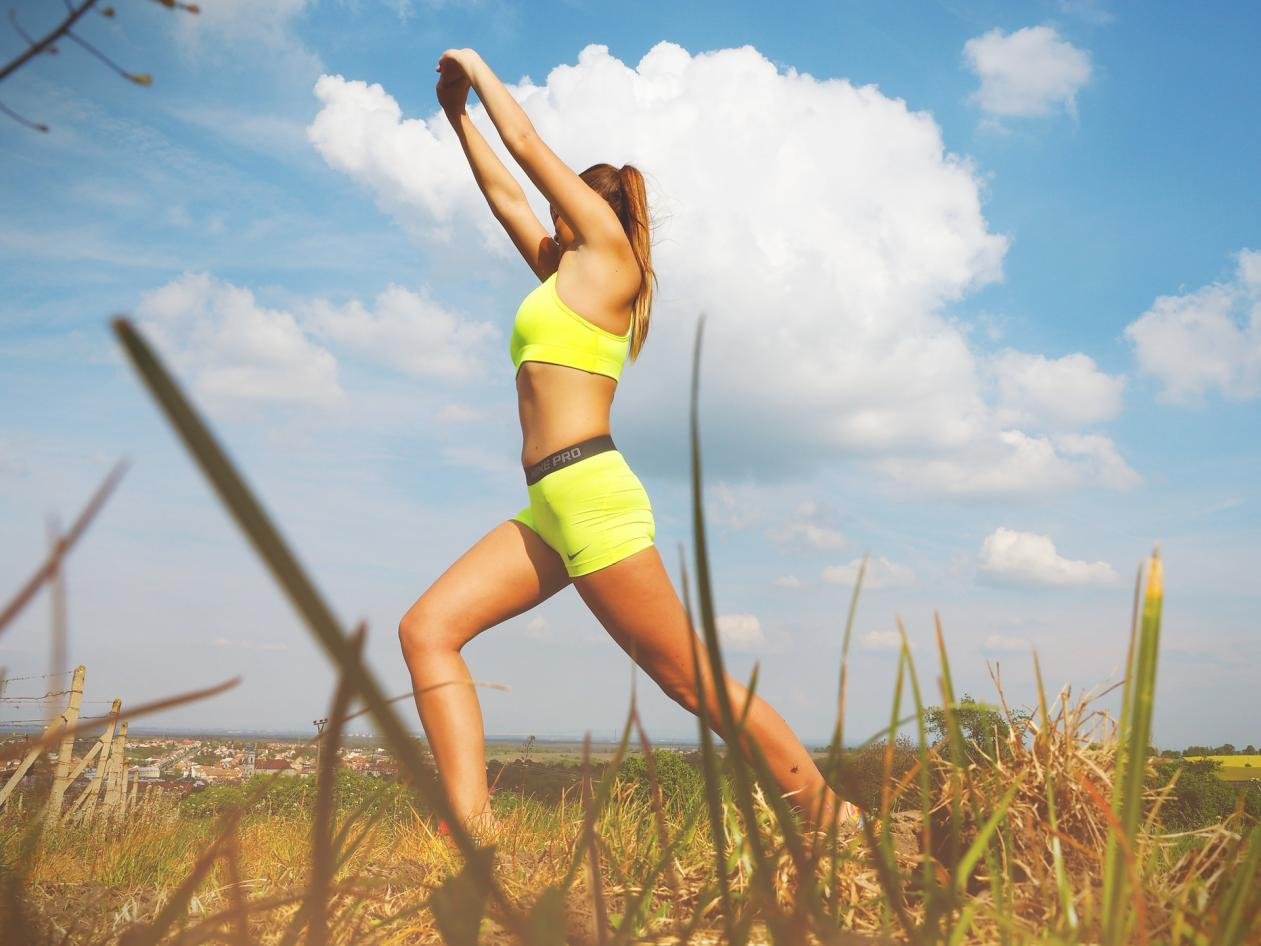 One bra that most should own is a simple sports bra. I don’t know why but that has also been the bra that I’ve struggled to find - they were always too tight, not comfortable, not giving enough support, or just awkward and ugly, showing through every shirt I wore. Then I discovered the BAOMOSI...
Kettle Mag interviews Miranda Dickinson 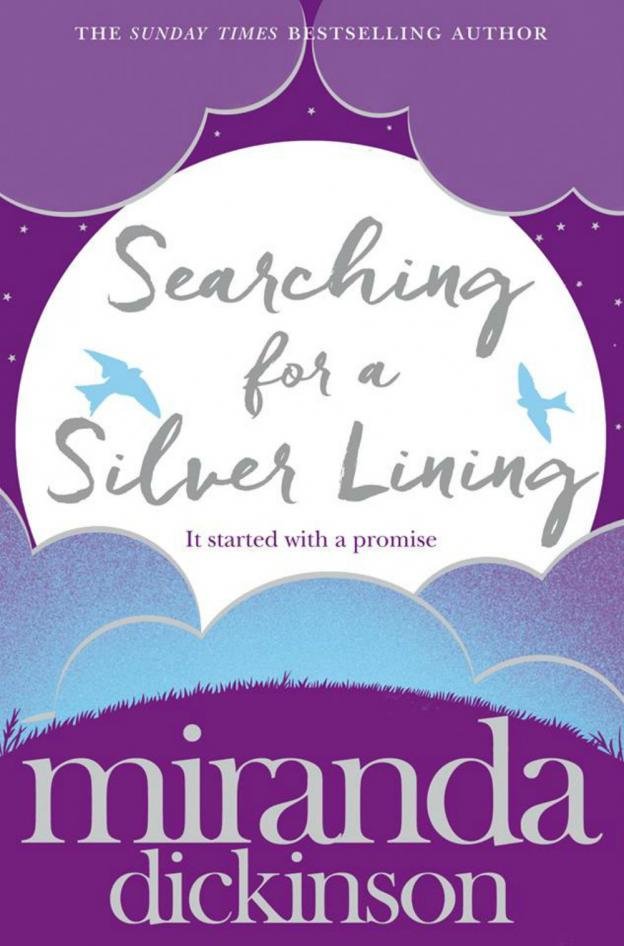 Recently I’ve had the great experience of interviewing author Miranda Dickinson, whose latest book, Searching for a Silver Lining, is out now. Miranda gave really in-depth, amazing answers to my questions, all about writing and her new book. But what is Searching for a Silver Lining all about? Well, it's the story of a journey, of...
Top 10 quotes from The Catcher in the Rye by J.D. Salinger 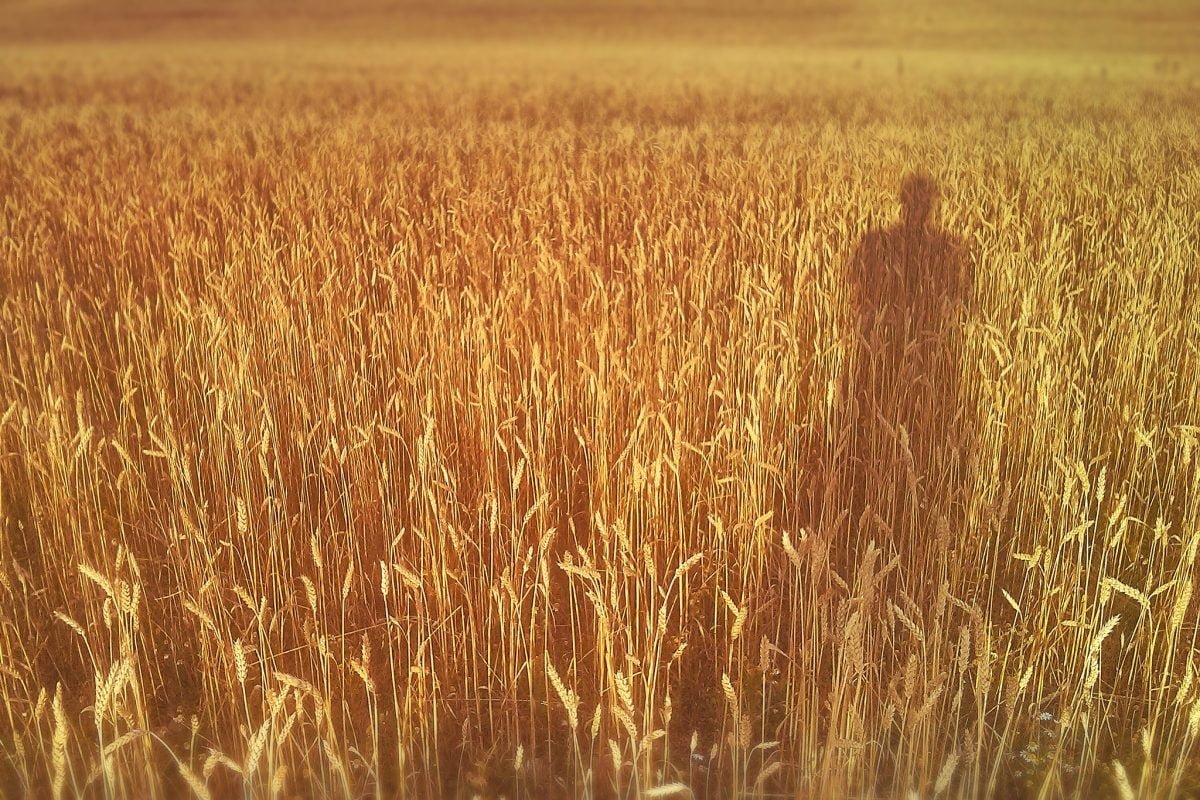 If you haven’t already read it, studied it in school, or even heard of it before - J.D. Salinger’s The Catcher in the Rye is commonly thought to be one of the first ever YA novels. It follows cynical teenager Holden Caulfield as he wonders around New York City in the winter, after being expelled from another...
My A-level results day diary 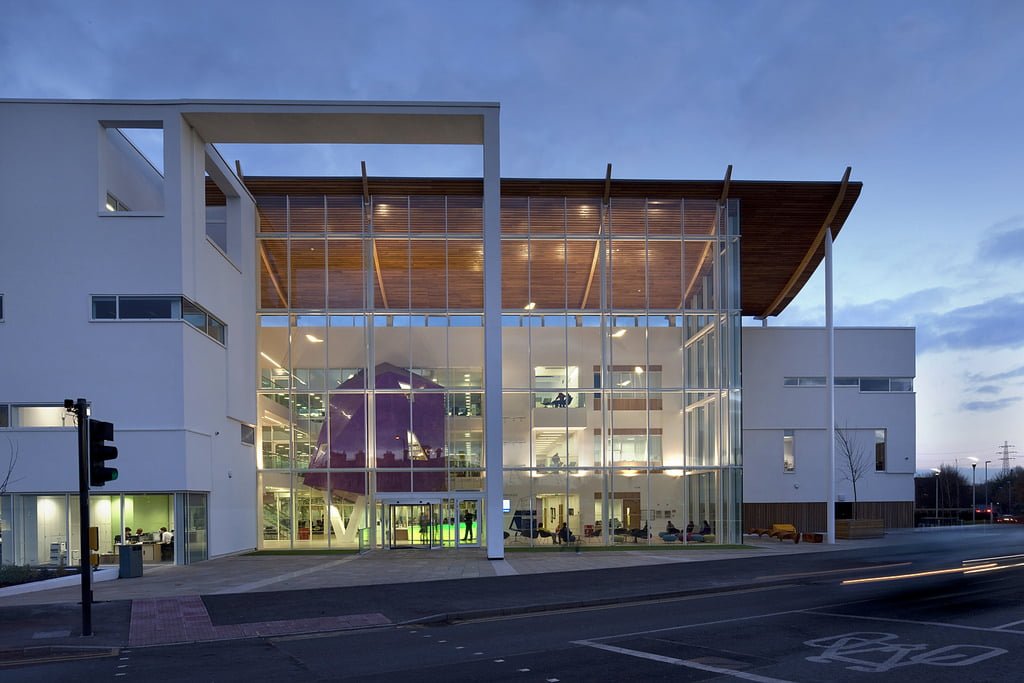 The Day Before Results Day To say that I was nervous the day before I could get my A-level results would be an understatement. I felt more like I was filled with a cold dread. Even though I felt like my exams went well, and I didn’t really need incredibly high...
Review: AMNIE AM-EM270 headphones
I don’t know about you, but the one thing that I have to keep buying and buying again and again is a pair of headphones. I don’t know why, maybe I’m just cursed with having every pair of headphones I buy – no matter how well known the brand, die in a...
Review: AMNIE Diamond Foam Neoprene Laptop case
Not long ago, I purchased a new laptop. After a few days of getting owning it, I quickly realised that I needed a case to keep it safe and protected. I didn’t want to see so much as a scratch on my new laptop if I could help it -...
Interview with author Calista Lynne
Here at Kettle Magazine we’re very pleased to have the opportunity to interview author Calista Lynne. She has kindly agreed to answer a few questions for us, about her book and life as a writer, on the eve of her debut novel We Awaken being published on July 14th. We Awaken is a Young Adult novel about dreams, magic,...
Checking out the Classics: The Catcher in The Rye by J.D. Salinger 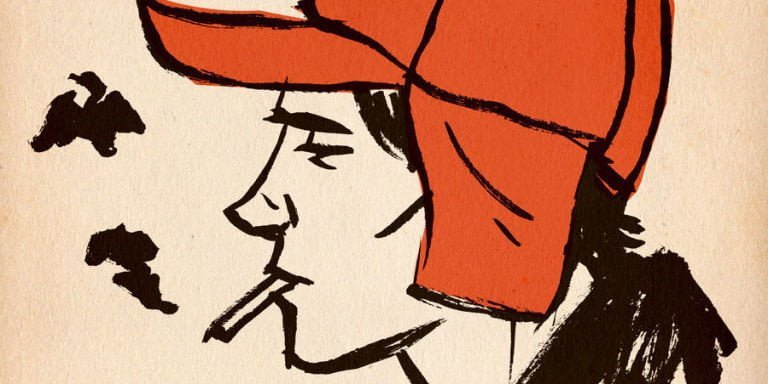 Kettle’s books section's latest weekly column is ‘Checking out The Classics’. We give a Kettle writer the opportunity to share their opinion or review of a classic piece of literature. In this week's article, books editor Chloe Smith shares her thoughts on why The Catcher in the Rye should still be considered a classic piece of literature....
Review: RAVPower 3200mAh Power Bank
When I received the RAVPower 3200mAh Power Bank, the packaging the charger arrived in was great. It was eco friendly, compact and easy to open. Inside the box was a concise leaflet which details how to use the power bank, as well as the USB lead which you need to charge the power bank itself. Despite...
Review: Fight Club
Fight Club is a cult classic directed by David Fincher. While its violence, themes and messages meant that it didn't do particularly well initially in the box office, it soon became a hit after it premiered on DVD, and is now considered one of the best modern films by many cinema-goers and film publications. However,...
How you can #HelpAmber with her education

I’ve caught up with book blogger and YouTuber Amber Kirk-Ford, also known as book blogger The Mile Long Bookshelf, to chat to her about #HelpAmber, a campaign to help raise the funding for her to complete her A-levels next year. Amber has had to resort to crowdfunding her further education as the government won't fund...
My favourite American poets 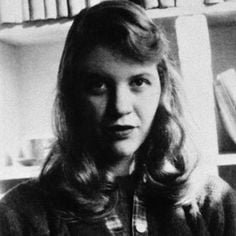 I’m currently doing English Literature at A-level, and hope to carry it on to degree level - so you would assume that I like poetry. You’d be right in that assumption too, because I do really love how one poem has the ability change perceptions and move people, and poetry is actually my favourite medium...
Album review: The Day’s War by Lonely the Brave 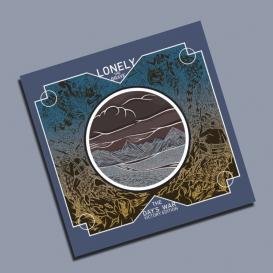 Lonely the Brave are back with the Victory Edition of their album The Day's War. In their own words, the album (particularly the Redux songs): 'Allows us to explore this and continue to grow; to take those songs we put down to tape a few years back now and re-approach them from where we're at...
Halsey: Kettle’s Artist of the Week
I’m very sorry to be the one to deviate from the regular Band of the Week feature again, but I promise you that this artist is worth it! Honestly, I'm sure that Halsey will soon have a place in your heart and your most played listing. Who is Halsey? Ashley Frangipane, performing under stage name...
So you want to be a book blogger
My name is Chloe, and I’m a book blogger. That means I post book reviews on my book blog, Writer-on-Wheels. When I started book blogging, I just kind of learnt things as I went along, so I’m hoping that this post will help any book bloggers out there, while also inspiring bookworms to set up...
Books shouldn’t care about gender 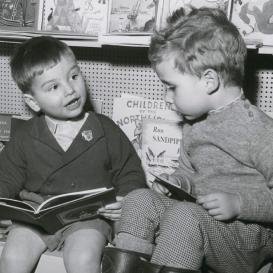 From the first moment I stepped into a bookshop, I was automatically steered towards my worst nightmare - pink. I wasn’t a girly girl. but the bookshelves assumed that since I was a girl - I would love reading about horses, princesses, dresses and fairies - not that I begrudge anyone who does, or did,...