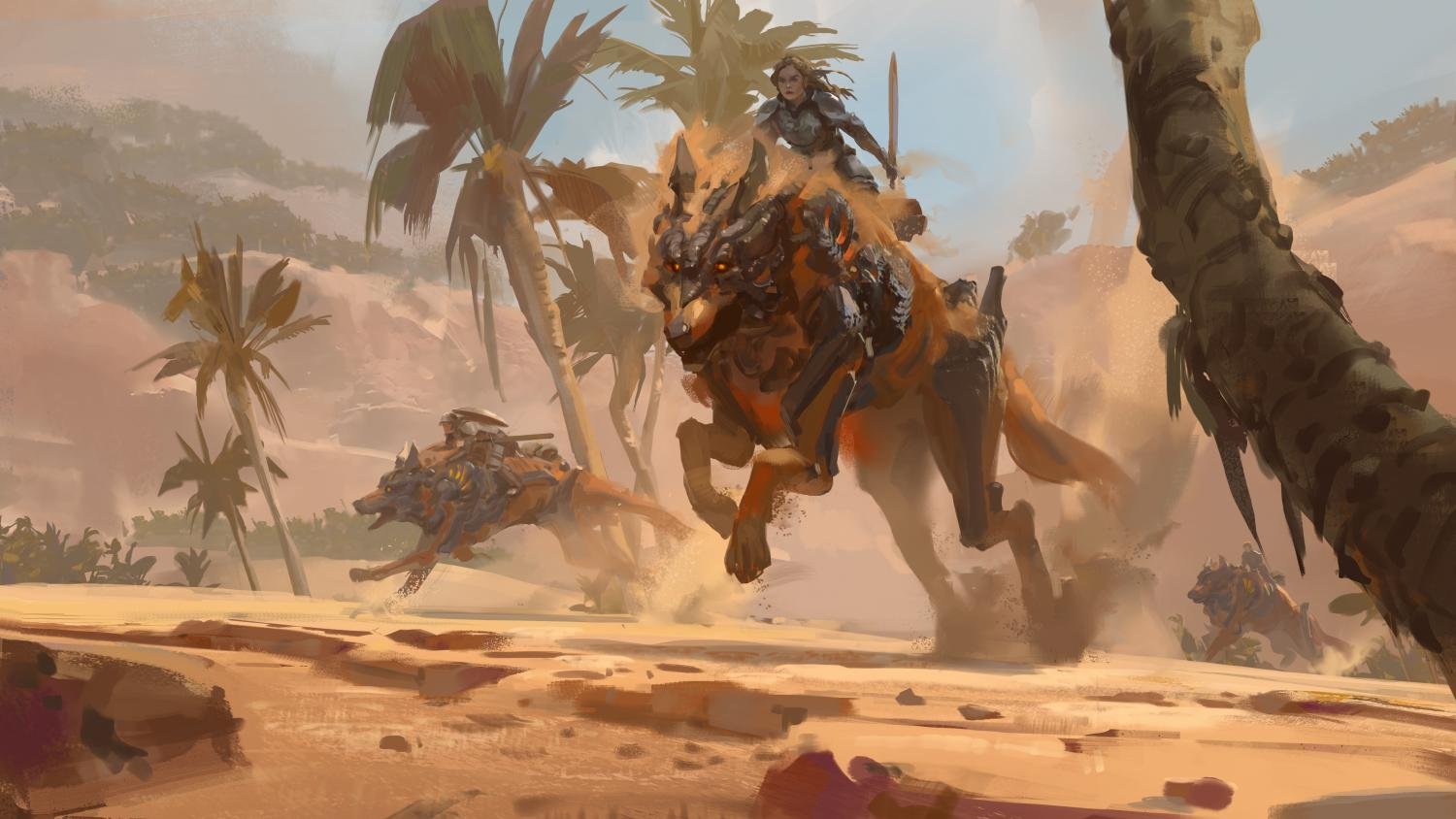 Five years ago, Guild Wars 2 opened its doors for the first time, a new bright star in the MMORPG genre. The original Guild Wars was less an MMO and more like a collection of shared instances (and also some of the best PvP I’ve ever played). I spent countless hours partaking in Guild War’s...
Yooka Laylee review – The Nostalgia Hits Hard 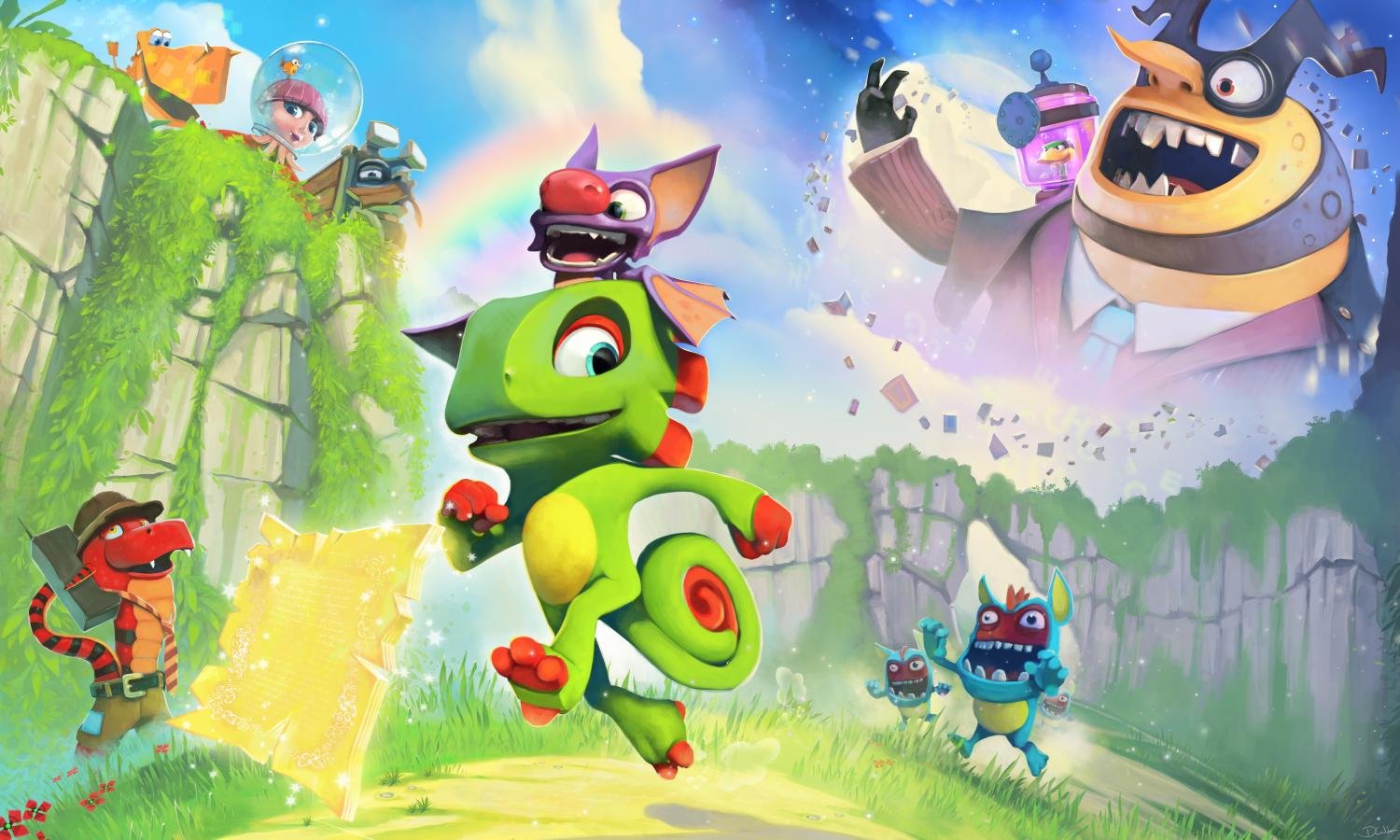 Playtonic Games have hit a note with Yooka-Laylee and it is a good one. As a gamer, I grew up with my first gaming experiences being on the original Playstation and then later PS2. Platformers were my life from Spyro to Crash Bandicoot. I never had the pleasure of playing Banjo-Kazooie as I didn’t own...
Conan Exiles preview – Destruction and Glorious Bloody Battle 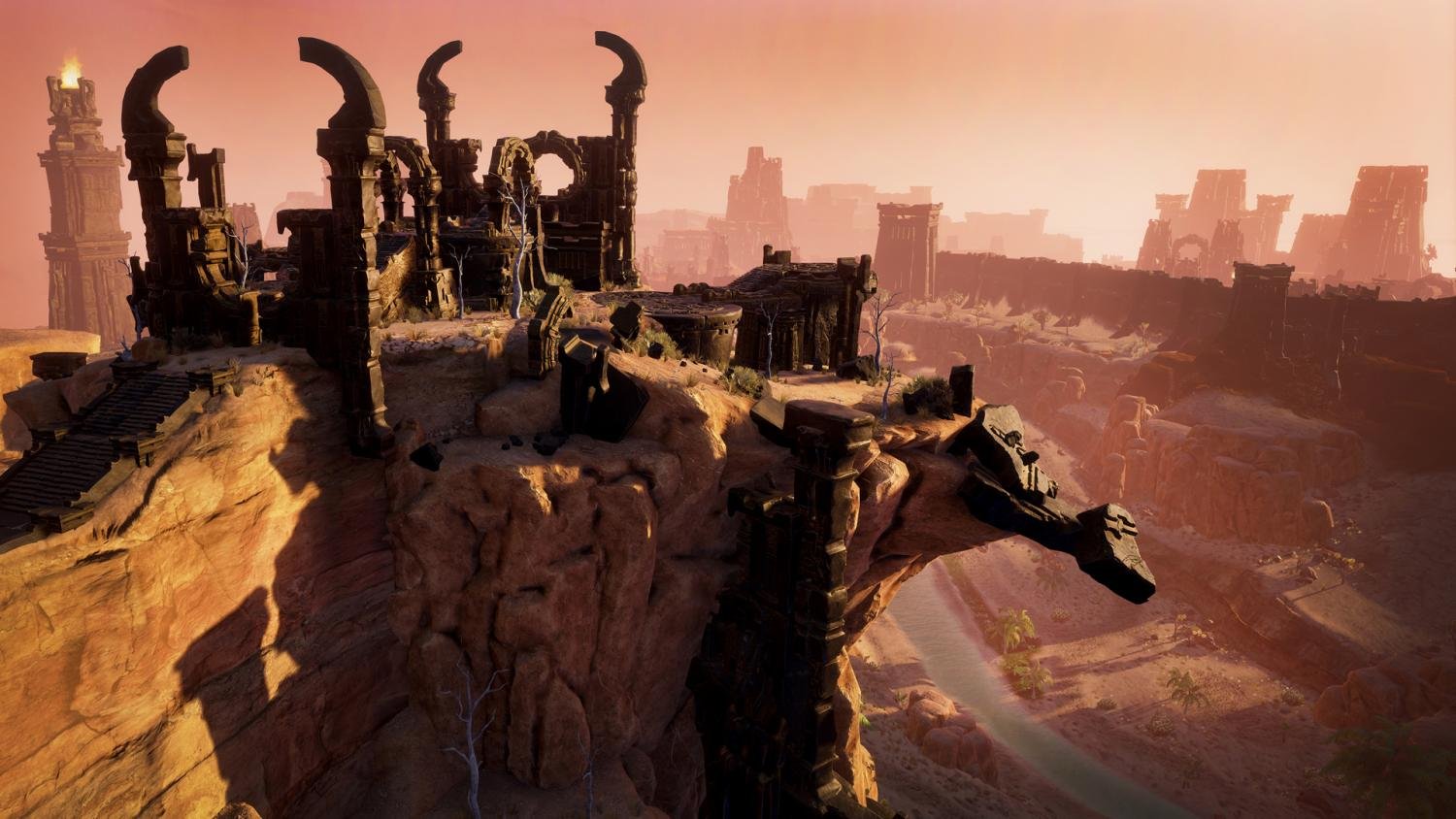 I’ve been following Conan Exiles eagerly since its announcement last year. I have fond memories as a young child playing the Conan Tabletop RPG 13 years ago, being the brutal barbarian and slaying all evil. I have less than fond memories playing the Conan MMORPG and let's leave it at that. It was never the...
Kettle Game of the Year 2016 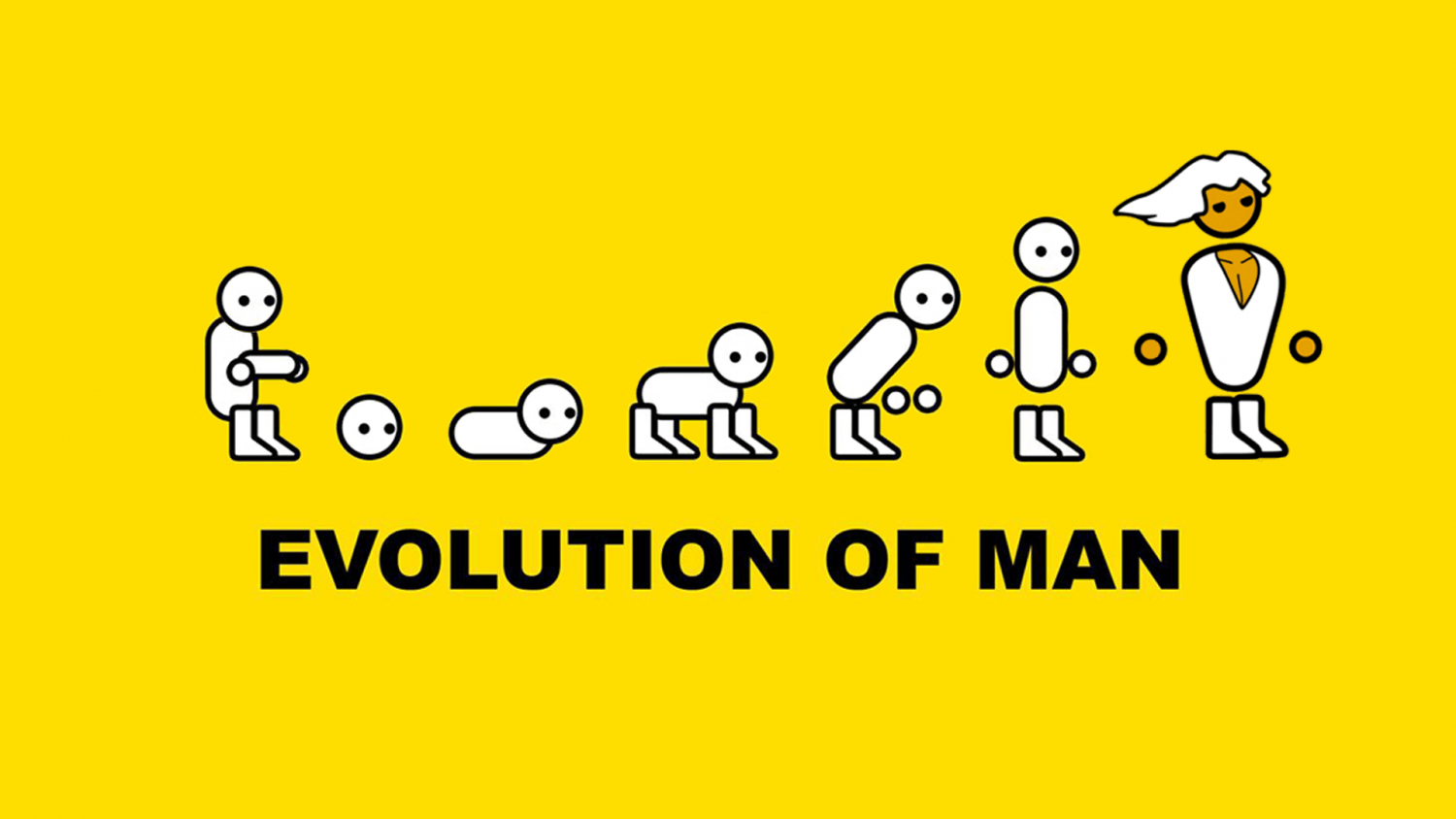 2016 has been a solid year for video games; there were many highs and lows. The 20-year anniversary of Pokémon and the disaster that was No Man’s Sky. Here at Kettle, we asked our entertainment writers to each nominate their favourite game of 2016 for our annual Game of the Year award and submit a...
The Game Awards 2016 – Nominees and Winners Full List

It was a great year for video games and that was represented by the diverse cast of games that were nominated for prizes. I saw no Call of Duty: Infinite Borefare on the list of nominees so I guess that money can't buy nominations and awards The truly heartfelt moment of the event was when That Dragon,...
Killing Floor 2 Review – Absolutely Smashing Gorefest 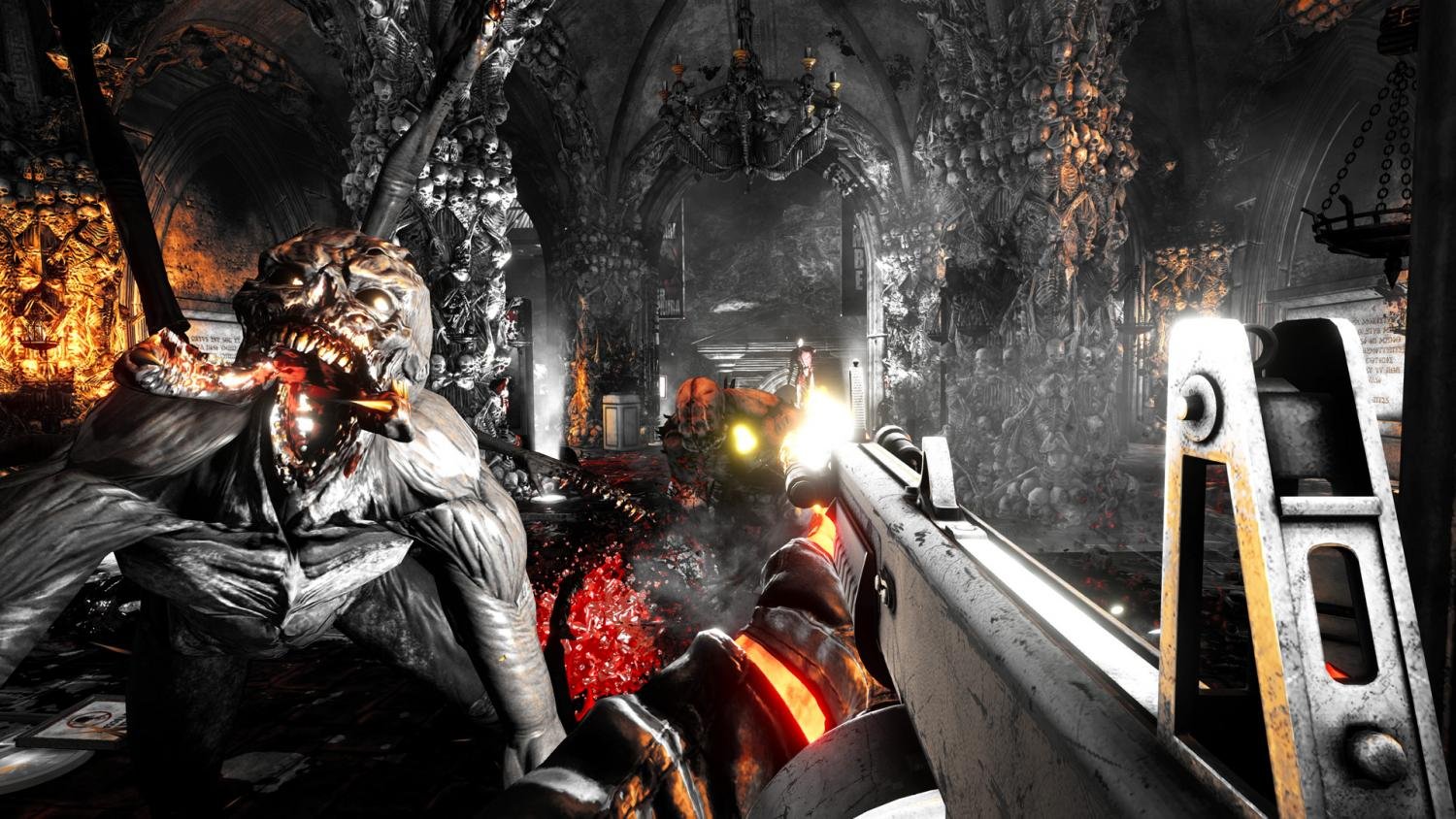 Killing Floor 2 is carnage incarnate. It’s time to get down and enjoy a slick, fast-paced, and chaotic co-op shooter. The simple premise of slaughtering a shit ton of zeds (not zombies) while playing alongside your friends is precise and finely executed in this title. The journey out of Early Access for Killing Floor 2...
Black Friday Gaming Deals 2016 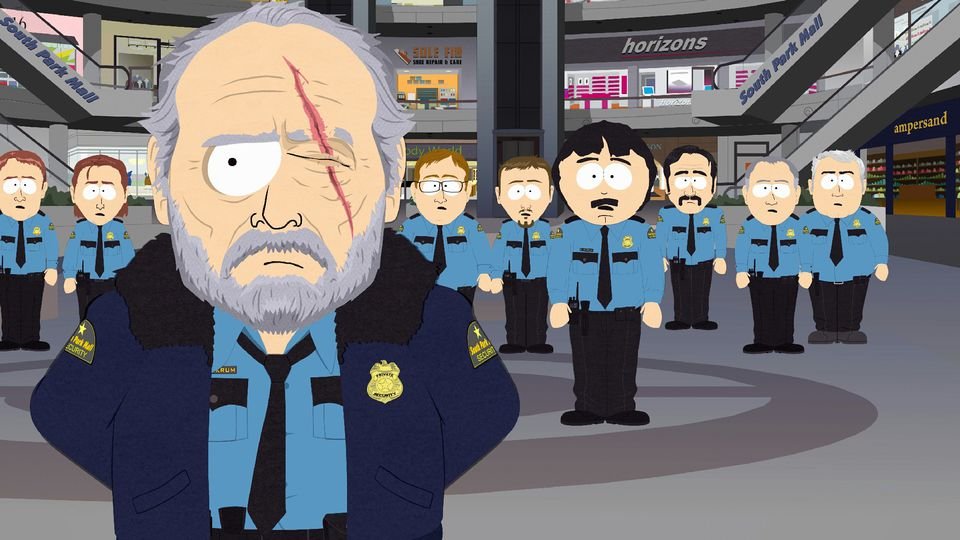 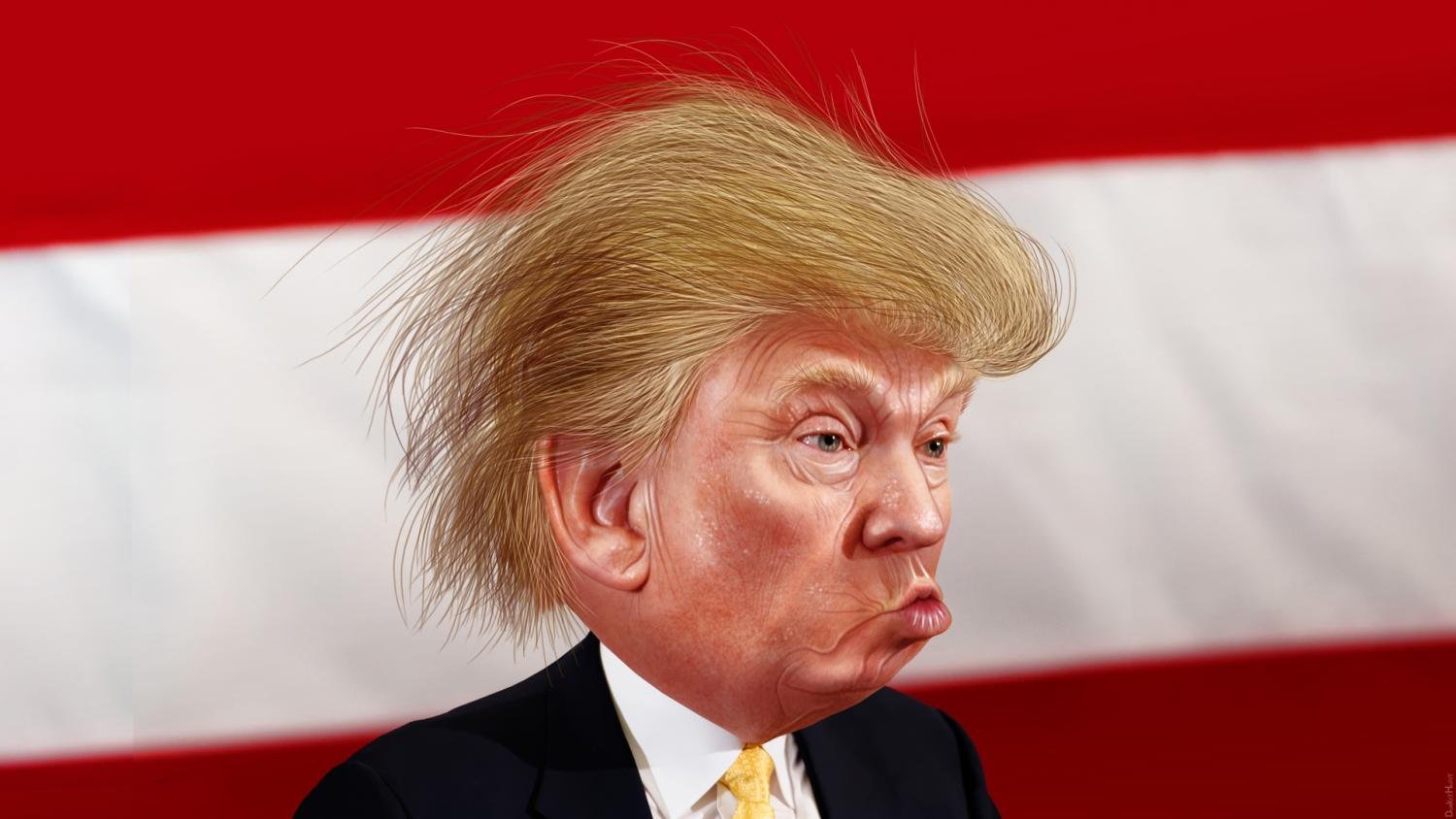 People watched confused and scared as Donald Trump was elected President of the United States, none more so scared then the American people who would have to live with the consequences for years to come. How could this happen? Hillary looked so promising, the bookies favoured her with Donald Trump only having a 16/1 chance...
World of Final Fantasy review – One for the Fans 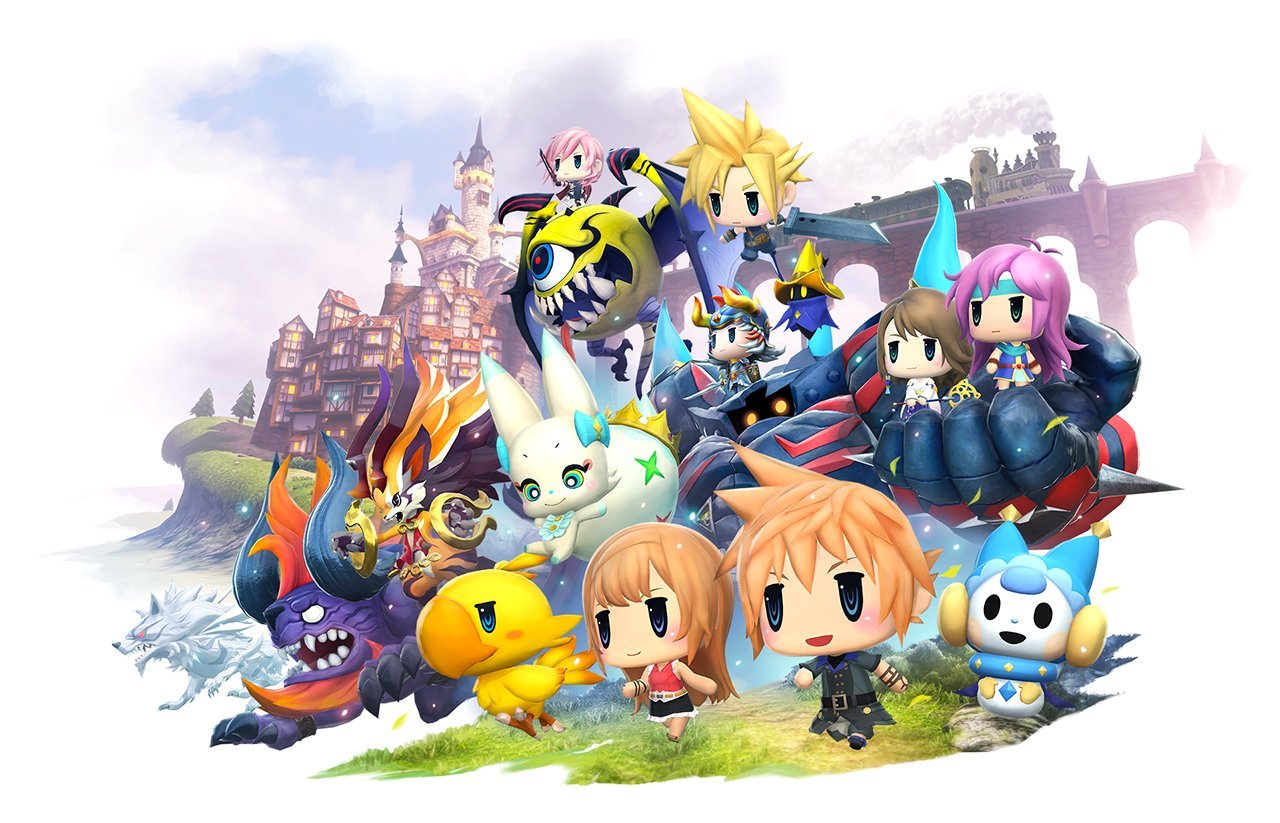 If you’re looking for a Final Fantasy fix before the fifteenth instalment of the game releases at the end of this month then you can’t really go wrong with World of Final Fantasy. I couldn’t help through my playthrough however that this was a game targeting fans already invested in the franchise. Personally, I haven’t...
Farming Simulator 2017 review – Channel your inner Old McDonald 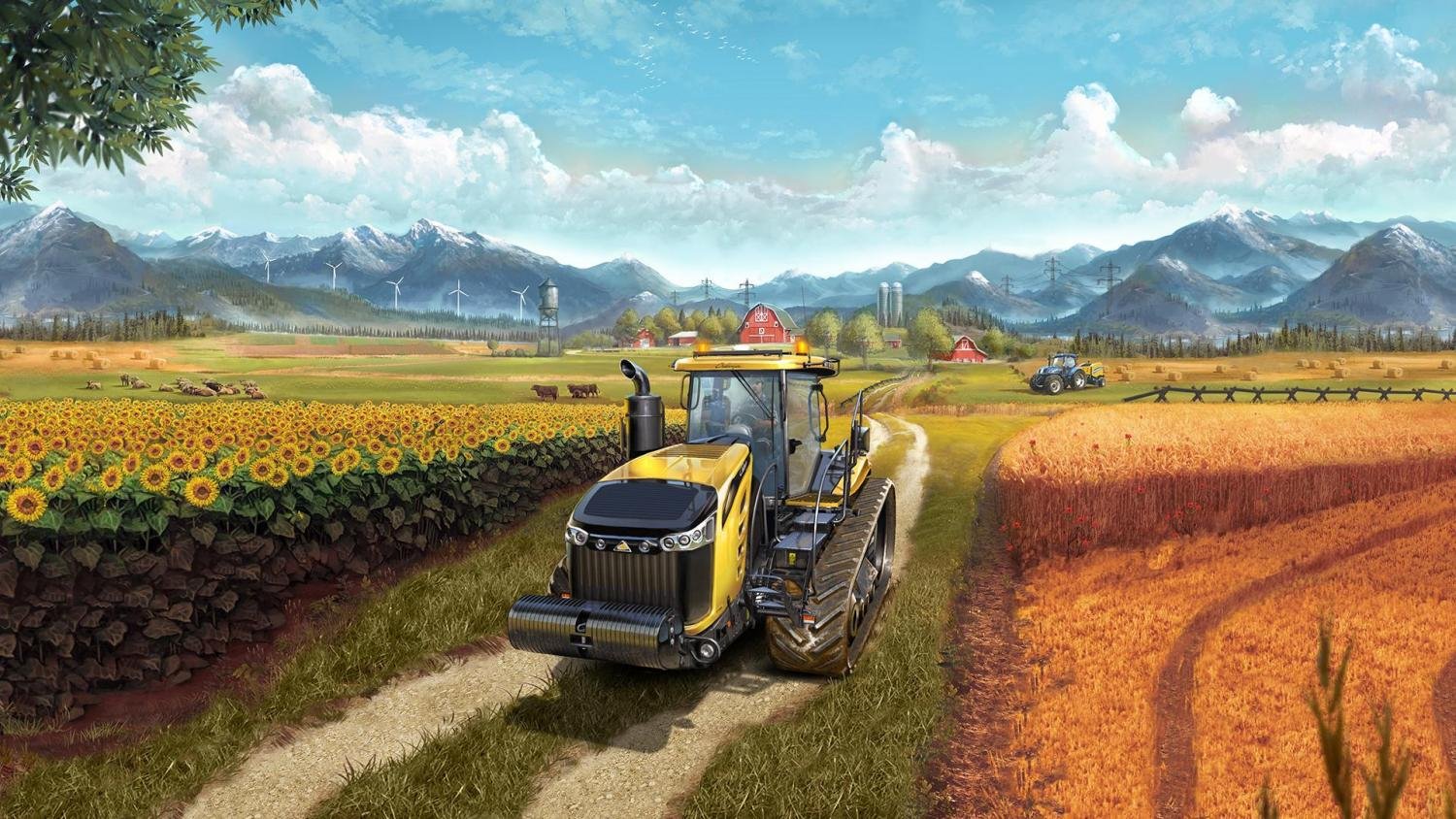 I’ve got a brand-new combine harvester I’ll give you the … oh, what you don’t need keys in this, okay. I had a lot of fun with this one. This was my first Farm Sim experience and I was sceptical about how people could get enjoyment from farming, but as I ploughed a field of maize...
Sony screws the pooch with PS4 modding 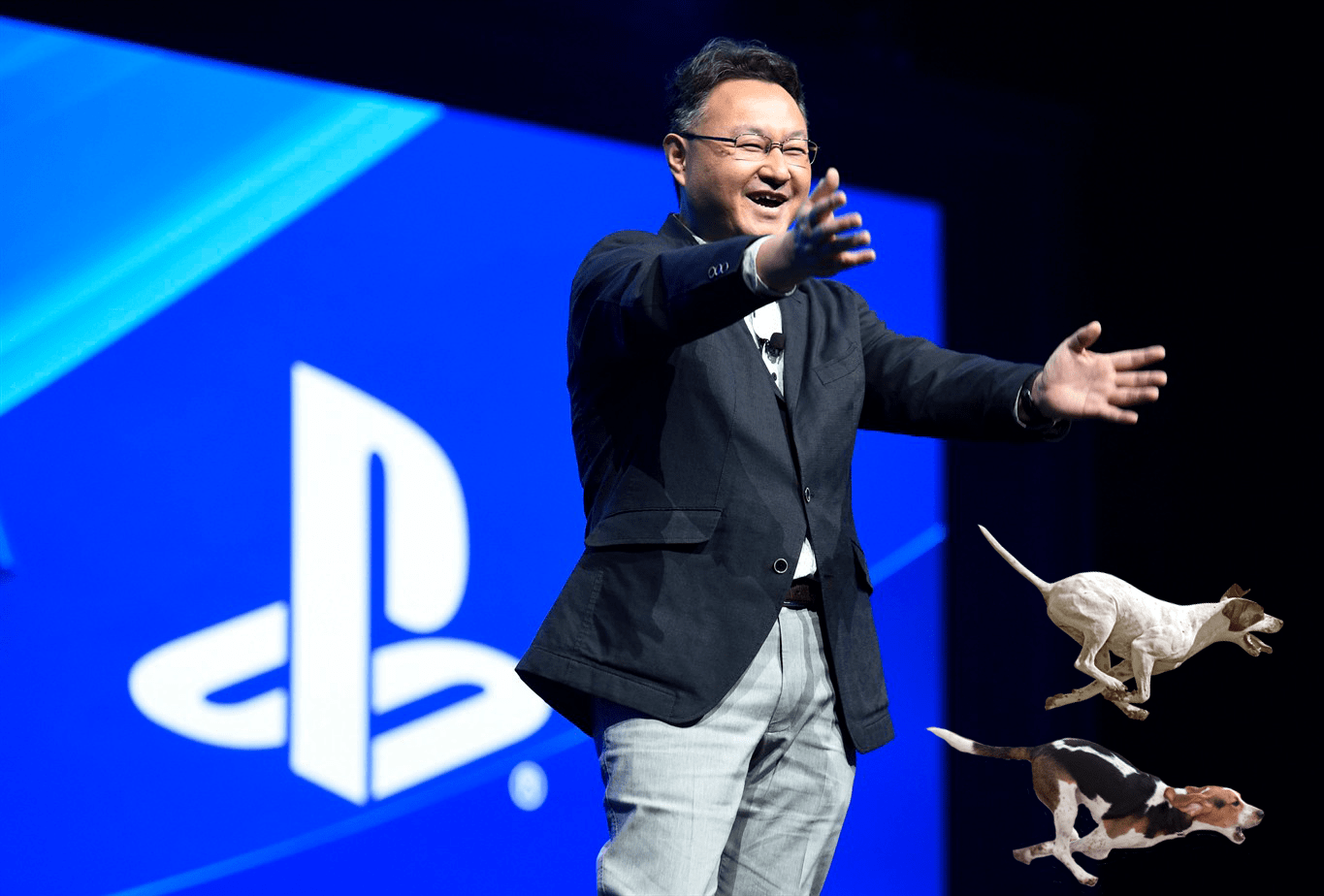 Skyrim Special Edition is a disaster for PS4, and it’s not because of Bethesda. 1000s of hours have been poured into making this remaster a great experience that echoes the 2011 experience, and while it can’t touch the original on PC with texture mods and ENB shaders, it still sucked me in and kept me...
Mordheim: City of the Damned review 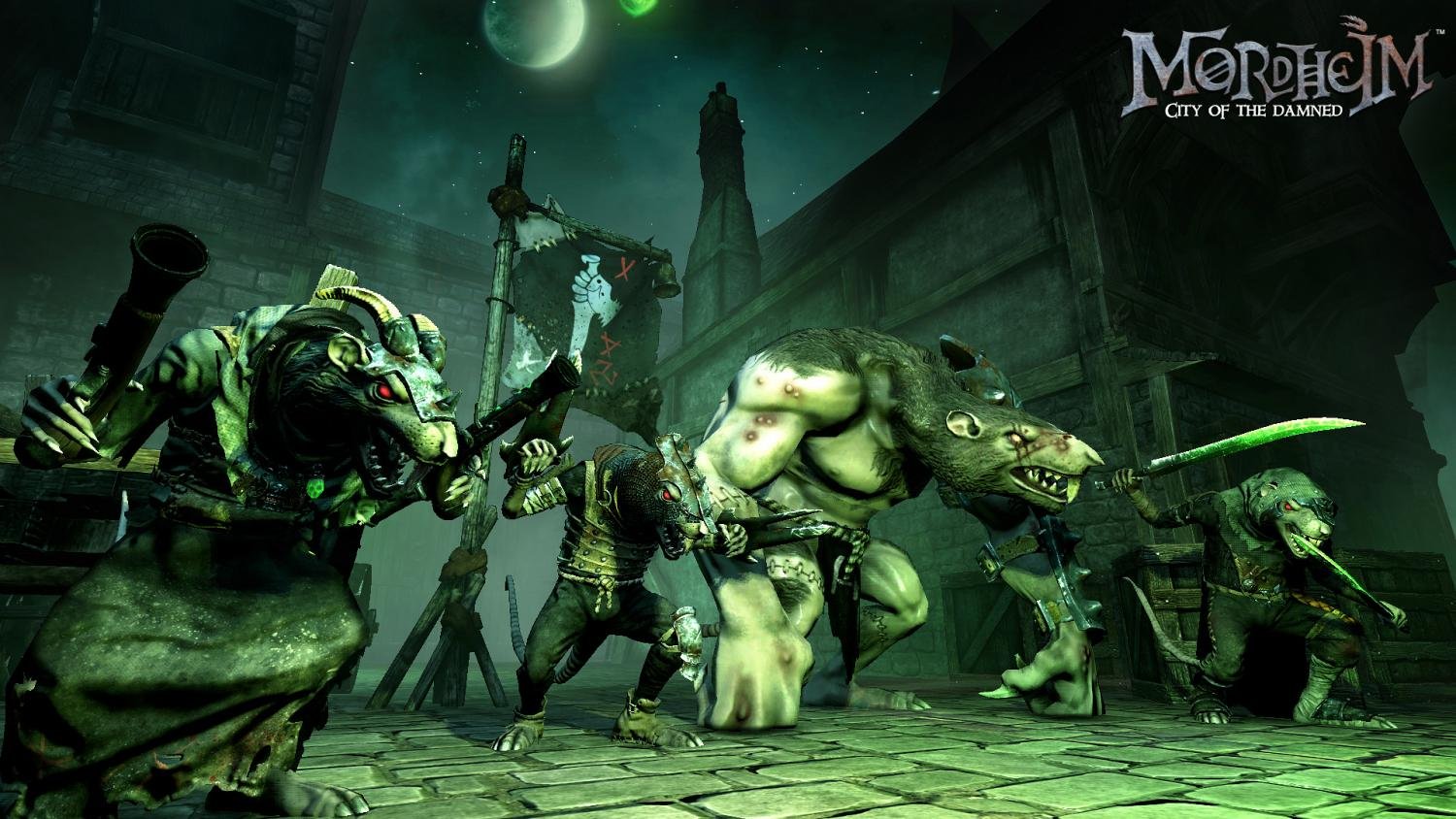 From tabletop, to PC, and now finally to console! Mordheim: City of the Damned makes its much-anticipated jump to consoles. The Games Workshop tabletop classic will have Warhammer fans salivating at the mouth as they plunder the city of Mordheim with a choice of Human Mercenaries, Skaven, Sisters of Sigmar, or the Cult of the Possessed. Personally,...
Battlerite preview – The next big thing in competitive gaming 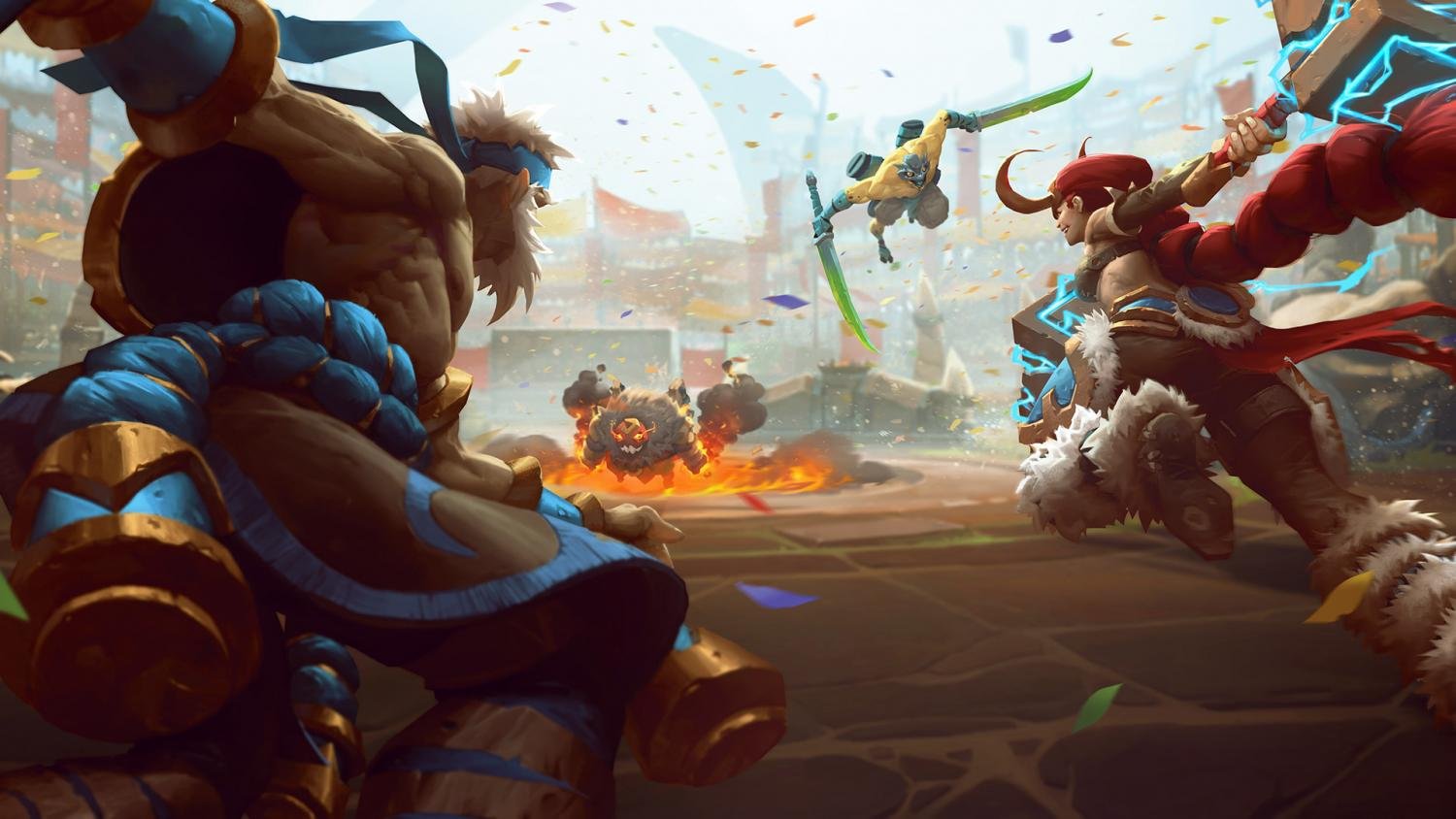 Battlerite is a common ground where fans of every arena style game both MOBA and shooter can come and have fun. It takes our favourite experiences from games like League of Legends, Dota, and Smite, and presents them in a package that is palatable for all. The games takes place in a gladiatorial style arena...
Clustertruck review – Trucking good fun 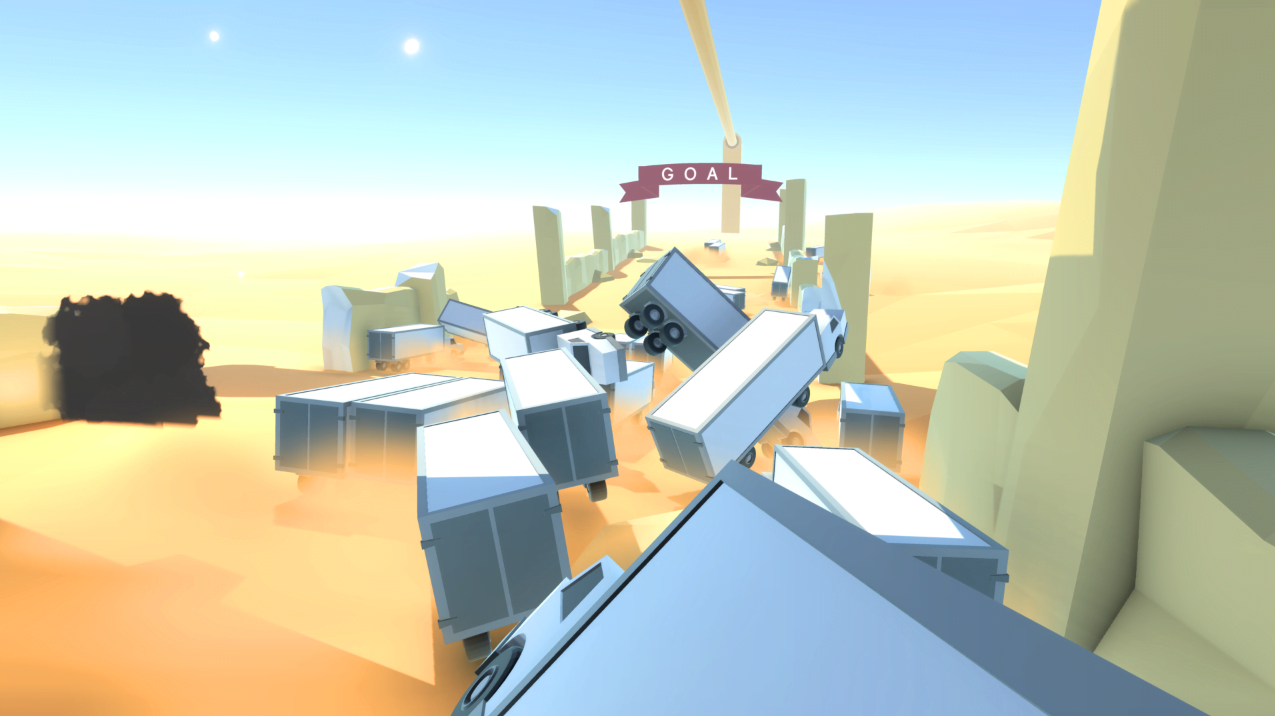 My general experience with truck-themed games is maintaining the speed limit cruising down an idyllic motorway near Rotterdam listening to incomprehensible Dutch internet radio for a fully immersive experience. This is not the experience I got with Clustertruck, however. Clustertruck is an aptly named game which ends up putting its physics engine to the test...
BioShock: The Collection review – A Shallow Return 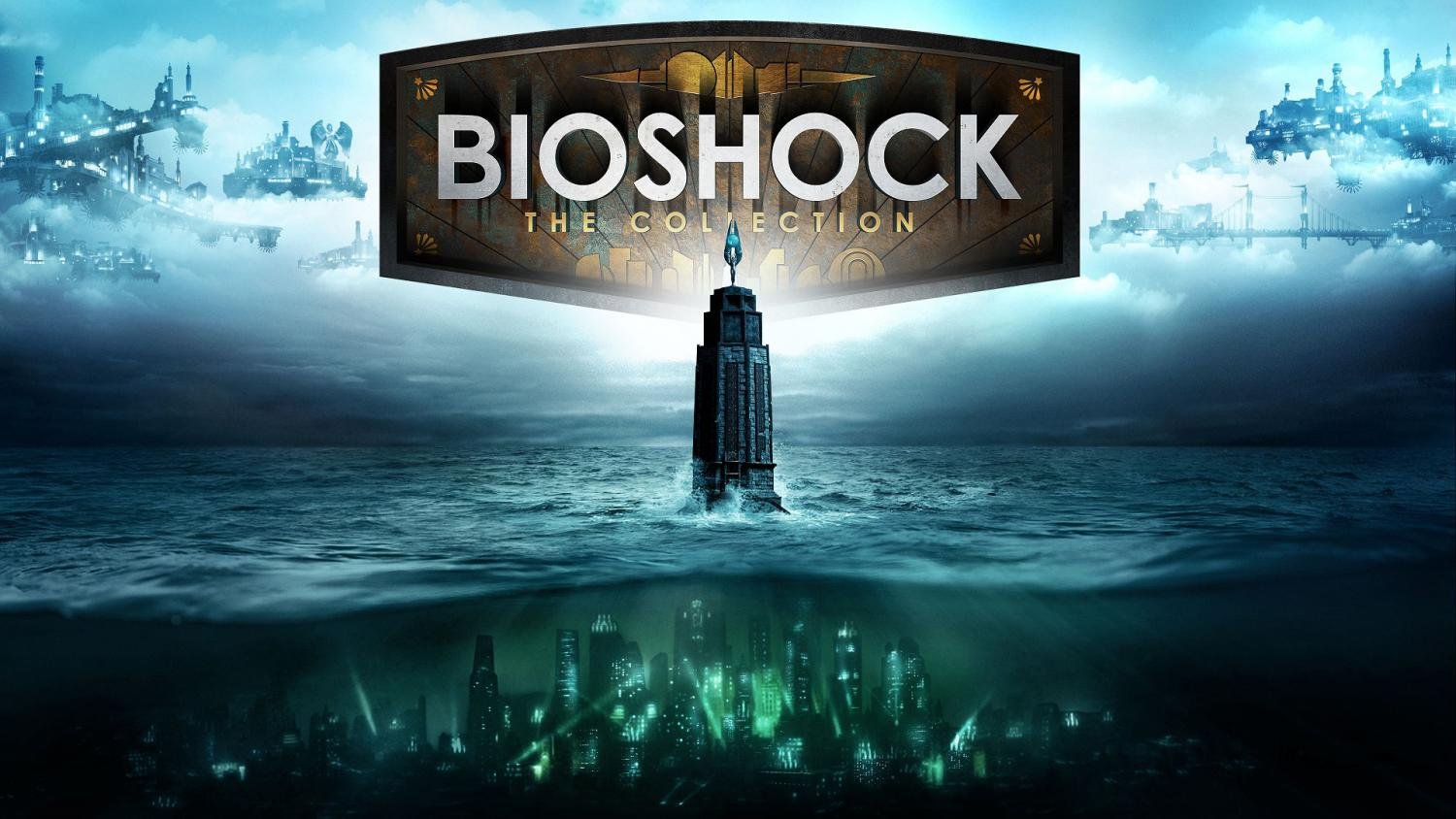 American football player Odell Beckham Jr committed the most heinous and unspeakable crime last week, the one of being a man. What the guilty body chose to do so brazenly was not speak to a nearby woman stranger, and instead, look at his phone. Shocking I know. The woman did not try to engage him in...
Is Jeremy Corbyn electable? 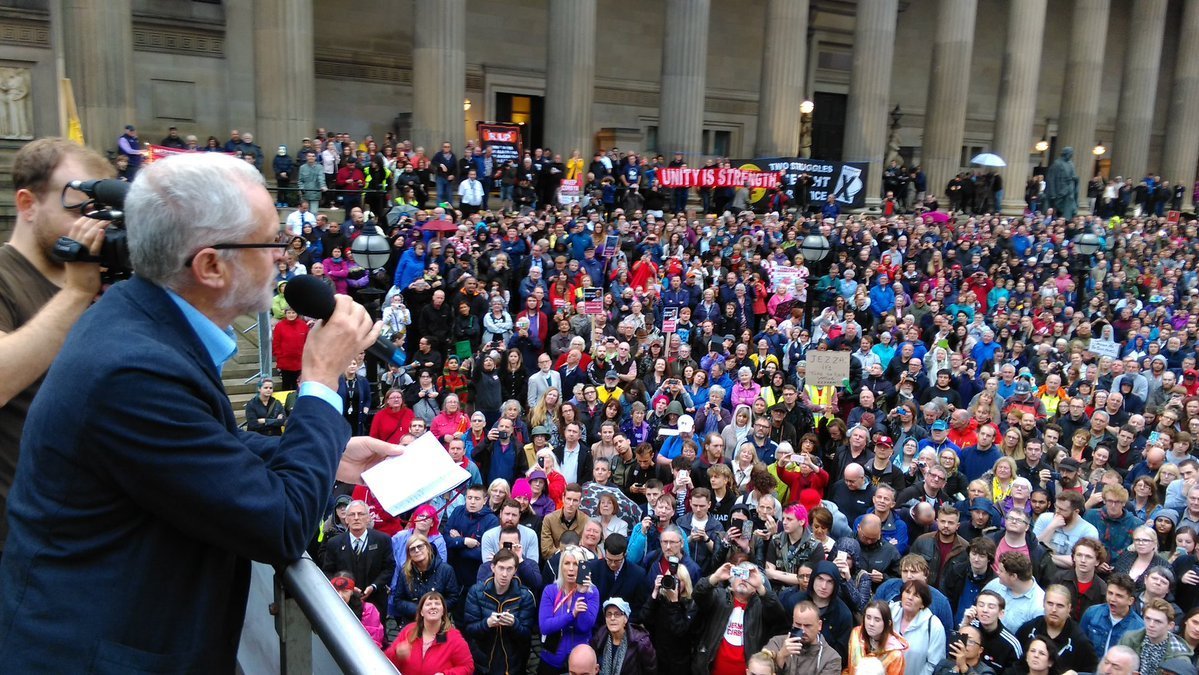