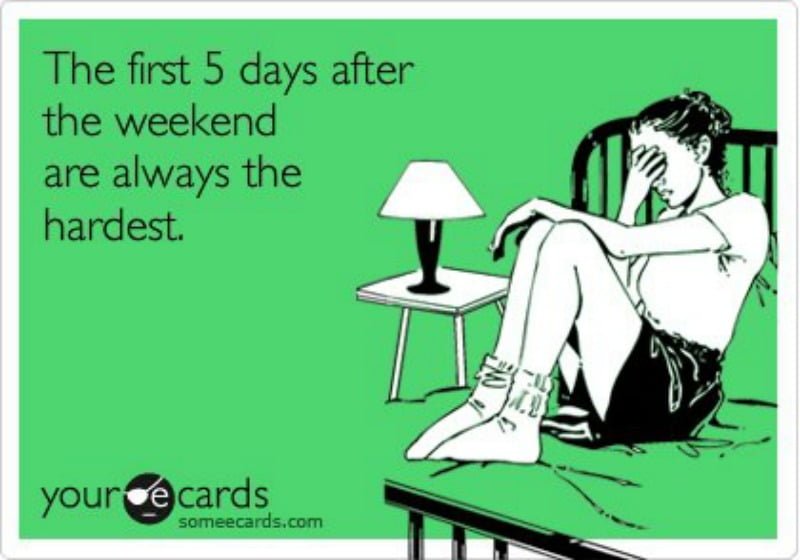 Look at your favourite online stores on Instagram; you’re hit with the newest and best gingham patterns, pastel coloured jackets with matching satchels, embroidered loafers, summer trends and the next unignorable additions to your wardrobe. But have we actually just become immune to what our thumb scrolls us to on our timelines? There is in...
Sheffield Presents Tramlines, A Mini Glastonbury 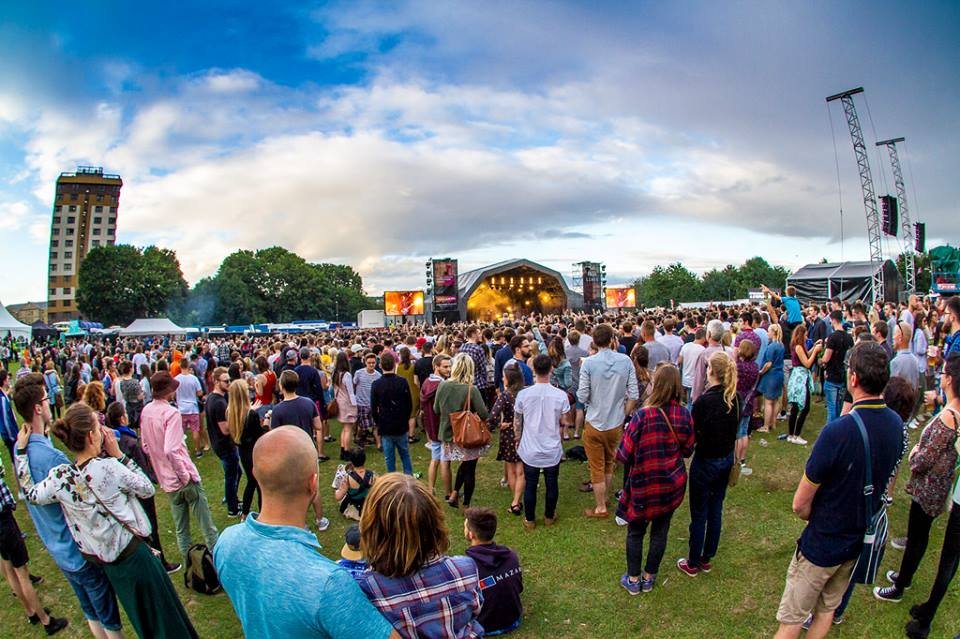 The birthplace of Arctic Monkeys presents to you its own mini Glastonbury - and you’re getting a ticket. Tramlines festival has recently announced its biggest festival yet for its 9th year, and for just £42, it’s a no-brainer. Sheffield, nicknamed ‘the outdoor city’, is hosting the festival that has carved a name for itself as one...
Everything You Need To Know About Parklife 2017 Revealed 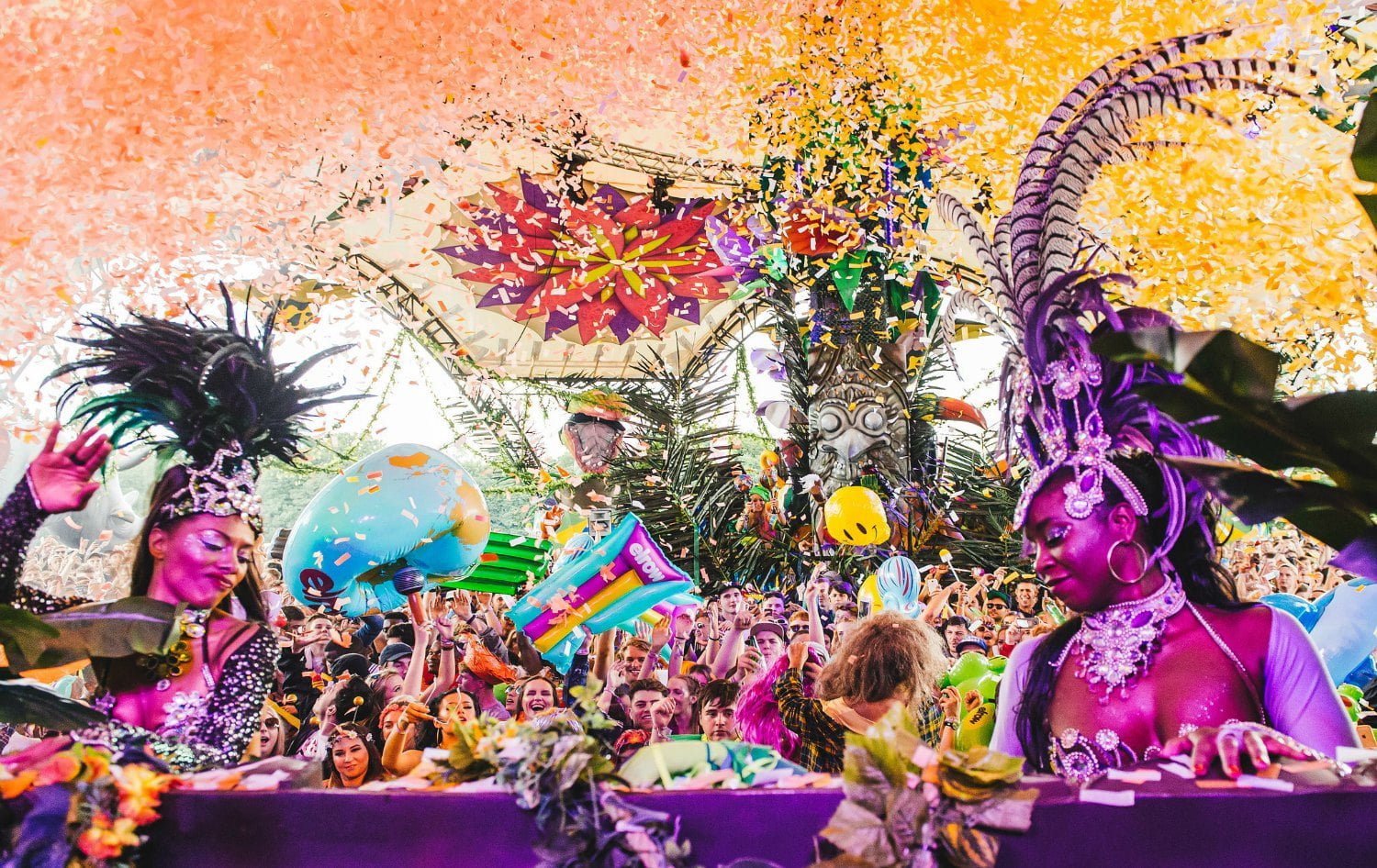 Stop right there, your plans for the 10th and 11th June this year have now gone out of the window because, once again, Parklife is back. You might still want to scream the famed Blur song whenever you hear anyone utter the festival’s name, but get with the times if you must because it has...
The Jjohns: Bringing the Mersey Sound Back 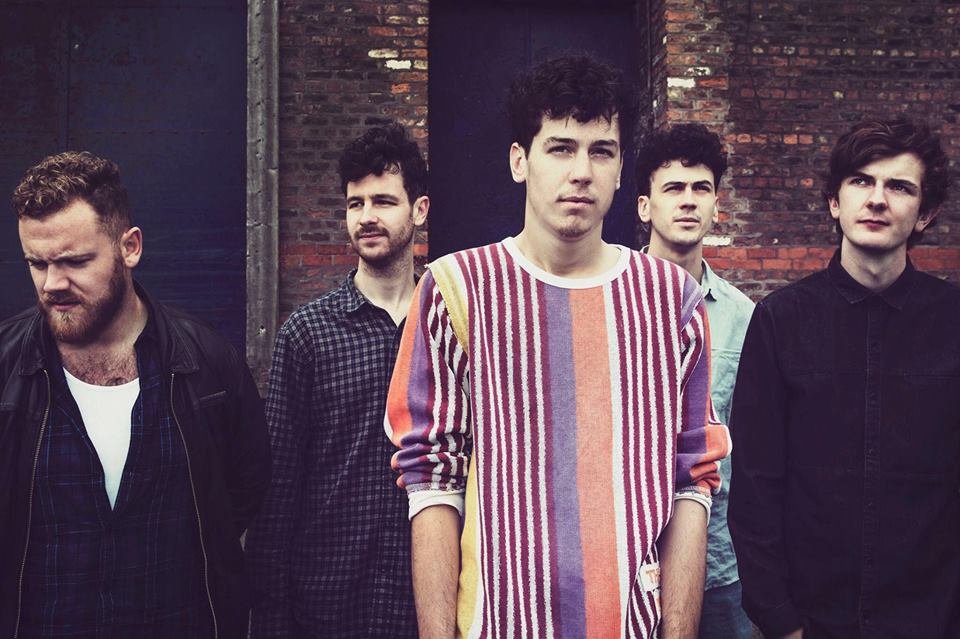 There's something about hearing that a band consists of brothers, isn't there? The success of the likes of Oasis would never have happened without the temperamental collaboration of brothers Liam and Noel Gallagher. If it all stems from the home, it's something unbreakable (you heard it here first). Enter Mik and Dom Dunning, brothers from Liverpool, lyricists...
Why we all need a Slice of the ‘I’m A Celeb’ Dream Team Ethics 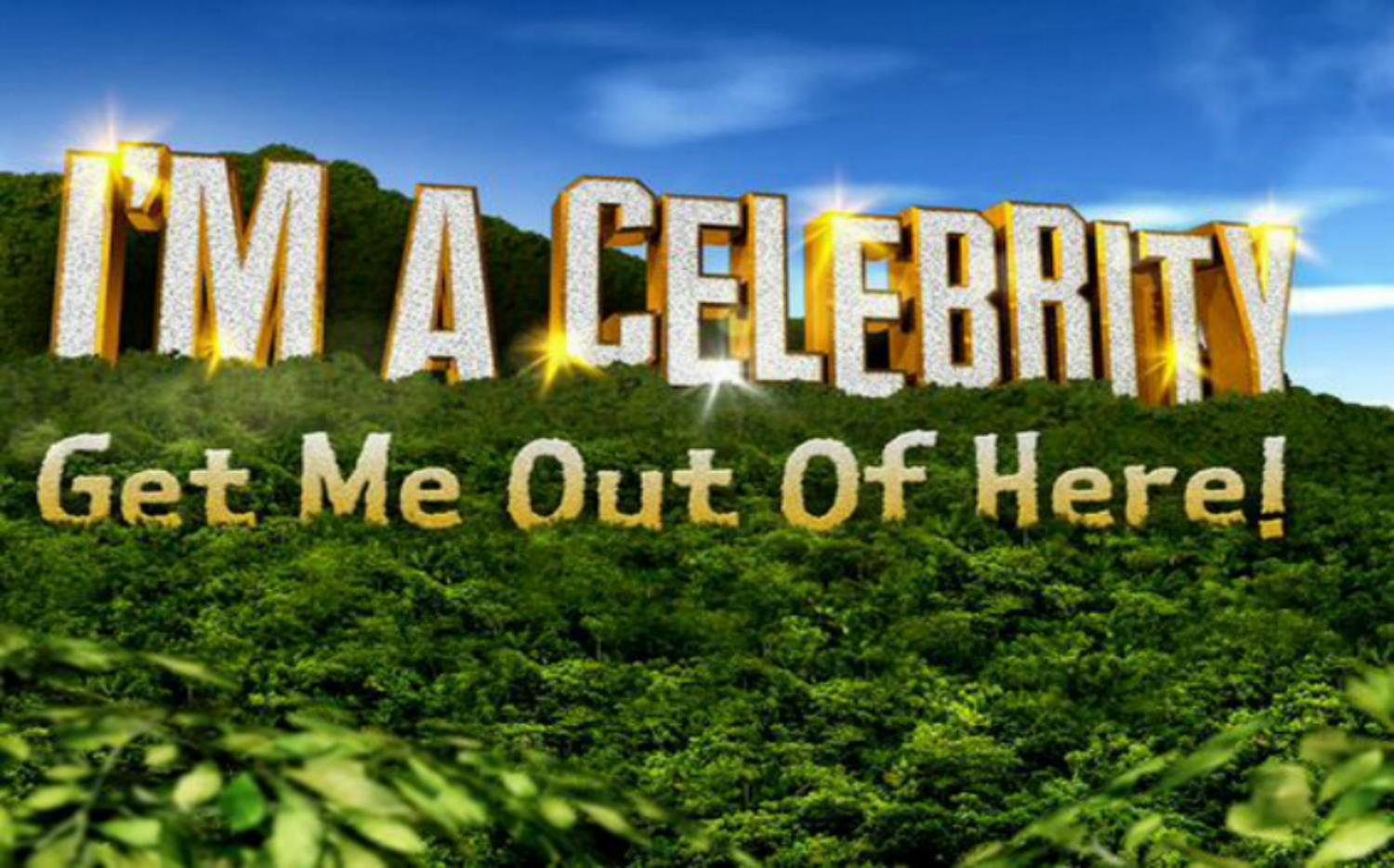 To quote Kylie Jenner, 2016 has been "the year of realising stuff". It has ignited doubt, fear, disappointment, and uncertainty at times. The loss of the legend David Bowie kickstarted a year which ended with the election of Donald Trump as the next President of the United States - proving racism, discrimination and sexism to be things...
Fashion Won’t Wait 3-5 Working Days And Neither Will You: The Rise Of Online Shopping 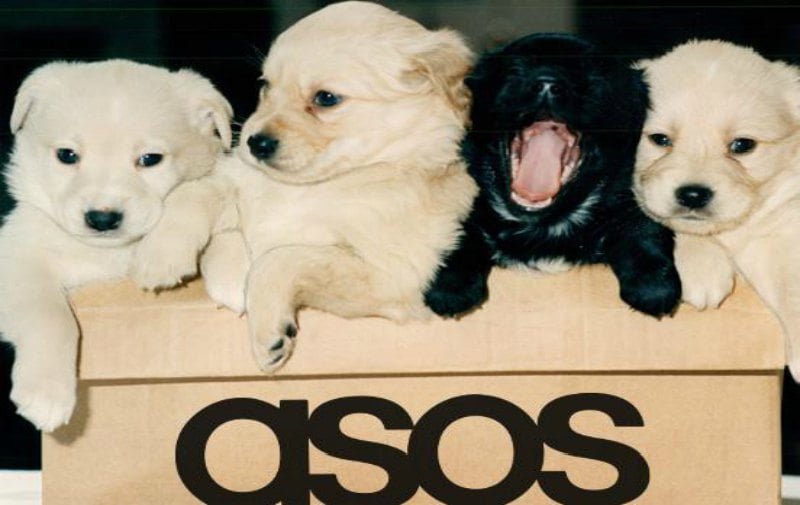 It’s official, we are getting lazier and shopping is getting easier to do from bed, in your dressing gown, on the train, when you’re waiting for the kettle to boil or hiding inside from the rain. We value our time more than anything now and who wants to even think about wasting it to travel...
5 reasons you should be following Alexa Chung on Instagram already 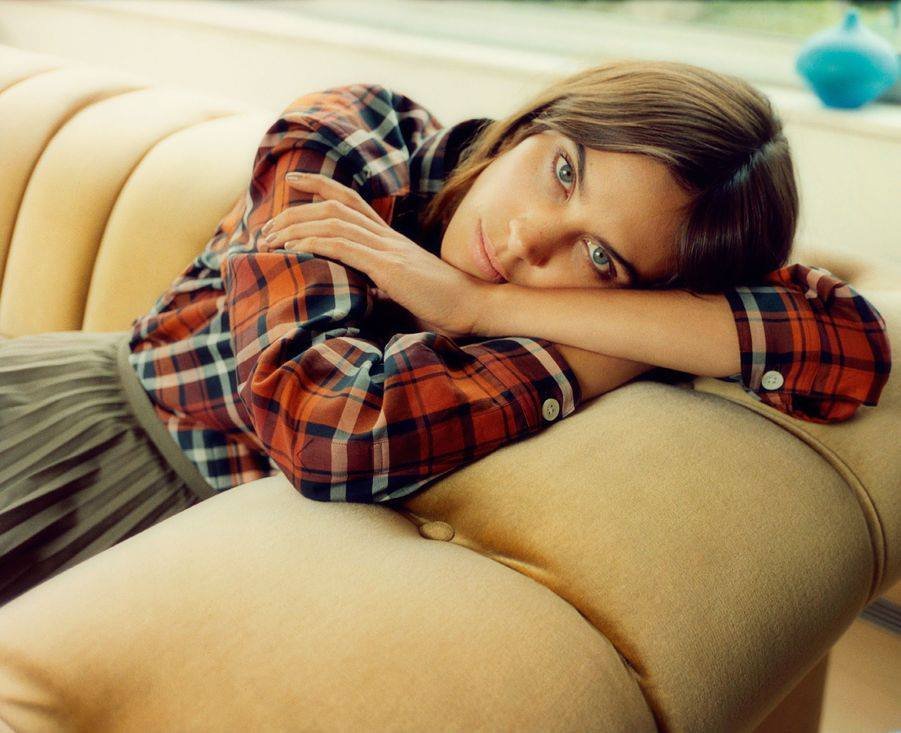 When you hear Alexa Chung’s name you think collar dresses, a brunette bob, her book that became your bible and maybe now her M&S fashion range that confirms you should have been copying your Nan’s wardrobe all along. But, when you see Alexa Chung’s name it should mean you’re one of her many followers on...
Can we all just take a minute? And, just..Kendall Jenner 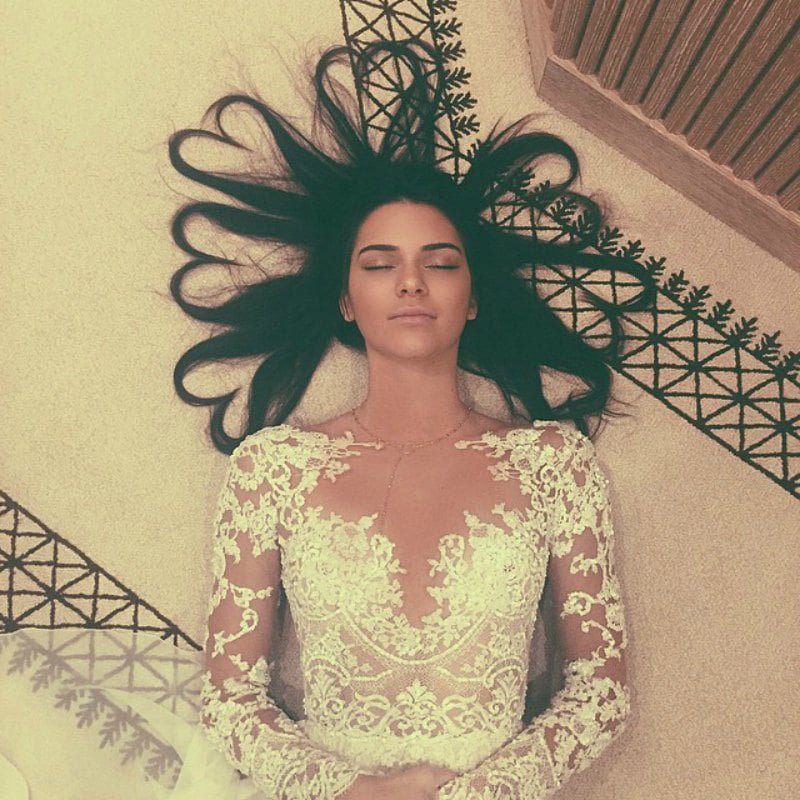 A woman of many talents I don’t know whether it’s the sight of her eating giant hamburgers on 'Keeping Up With the Kardashians' and remaining model material, or her knocking her sister’s wedding pic off the spot for most liked Instagram picture with that fabulous snap of her hair in heart shapes, but I can’t...