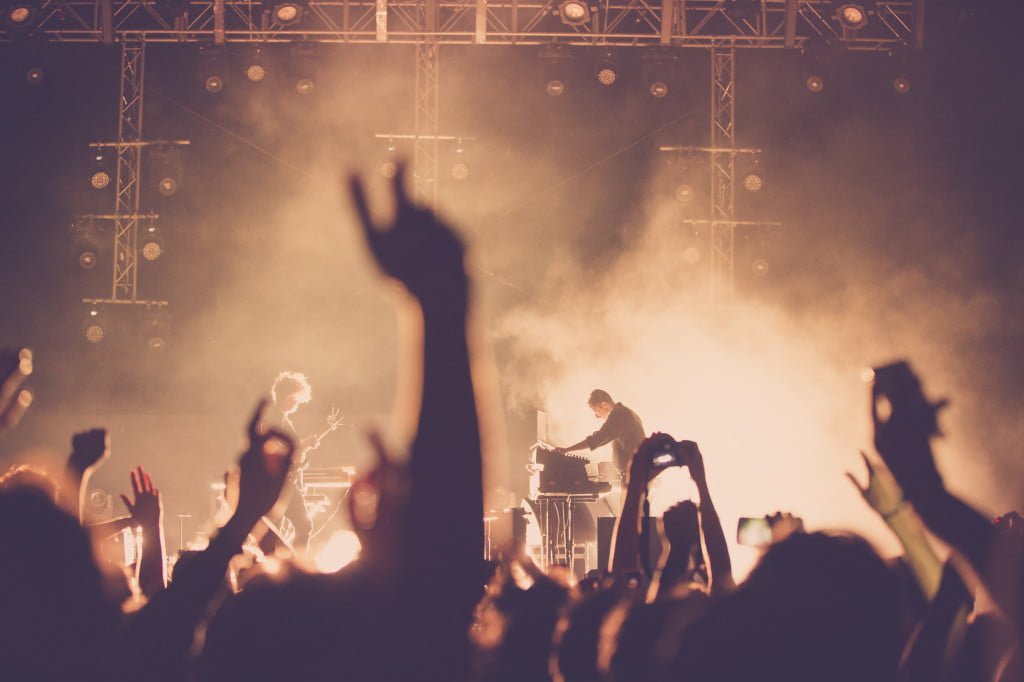 Taking over a 2000-year old Roman Amphitheatre and a 19th-century abandoned fort overlooking the Adriatic, the festival unites many of the world’s taste-making musical pioneers across a spectacular weekend. Amoung the latest names announced is R&B revolutionist George Clinton / Parliament / Funkadelic, with Mala, Gerd Janson, Dusky, Blawan, Bicep, Daniele Baldelli, Sadar Bahar, Recloose, Hunee and many more who are set...
A guide to spicing up your sex life: the do’s and don’ts

With the release of Fifty Shades of Grey and Valentine's Day just behind us, I'm sure a lot of you are wondering, "Why isn't my sex life like that?" There are plenty of ways to make things a bit more exciting in the bedroom department, but there are a few do's and don'ts you might want to consider...