Your crowning glory: Embrace those curls with Crown Me Natural UK 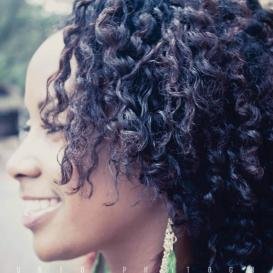 When it comes to representations of 'gorgeous' hair in the media, the kinky, curly locks that characterise Afro-Caribbean hair are rarely featured. Crown Me Natural UK is a social enterprise out to challenge this perception, encouraging people to put down the straighteners, forgo the relaxers and embrace their beautifully natural curls. Setting up the enterprise Based in Leeds, Crown...
Four perspectives on Leeds Freshers’ Week

For new university students, Freshers’ Week is a time of many firsts. From being the first time living away from home, to learning how to cook without setting the fire alarm off, Freshers' Week is a seven-day marathon of new experiences. Coming to Leeds from living in the middle of nowhere, and having never set foot...
BBC Three’s Defying the Label – does it live up to its name? 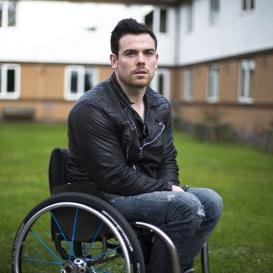 A report published by Independent Living in Scotland  in 2014 found that disability is often underrepresented and misrepresented by the media. So, BBC Three's Defying the Label season, a series of 15 programmes centred on the lives of young people with disabilities in the UK, may have been seen as a welcome addition to our...
Reading as rehabilitation: the success of the #booksforprisoners campaign
A campaign opposing the limit of twelve library books enforced upon prisoners has emerged victorious as HMS prison service announced that the cap was being scrapped. The Books for Prisoners Campaign, supported by many literary greats including Ian McEwan (Enduring Love ), Julian Barnes (The Sense of an Ending) and poet laureate Carol Ann Duffy, champions access to literature...