Twin Peaks: Fire Walk With Me is underrated yet baffling 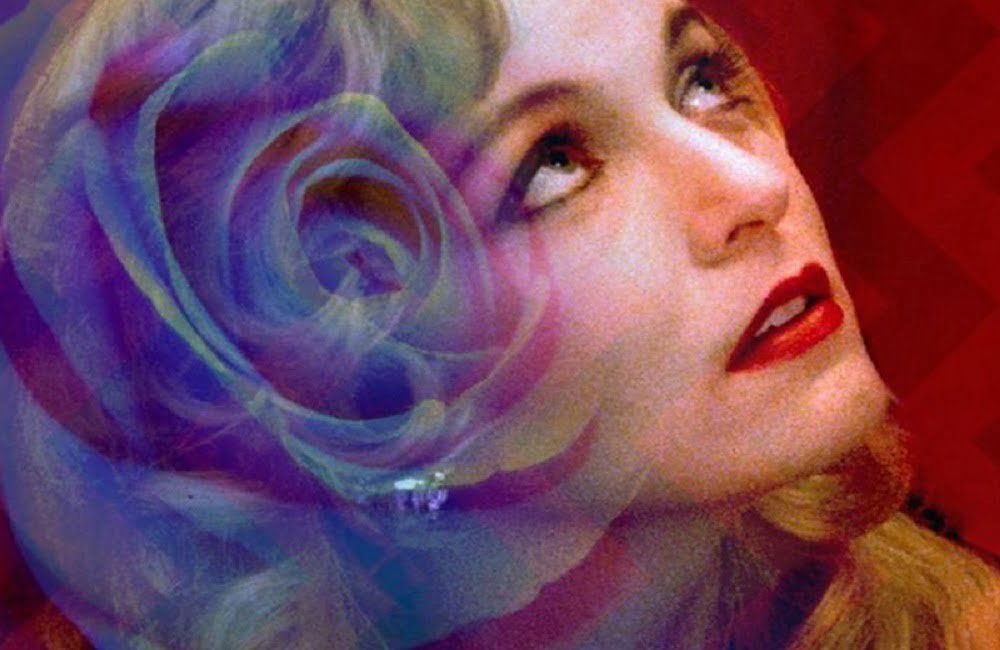 When Twin Peaks: Fire Walk With Me first premiered during the 1992 Cannes Film Festival, it was openly booed and ridiculed. This incident fed into a negative reaction that would follow the film in subsequent years. However, looking at ‘Fire Walk With Me’ through such a pessimistic lens is quite a simplistic action when regarding...
Classic Album of the Month: Ladies and Gentlemen We Are Floating in Space 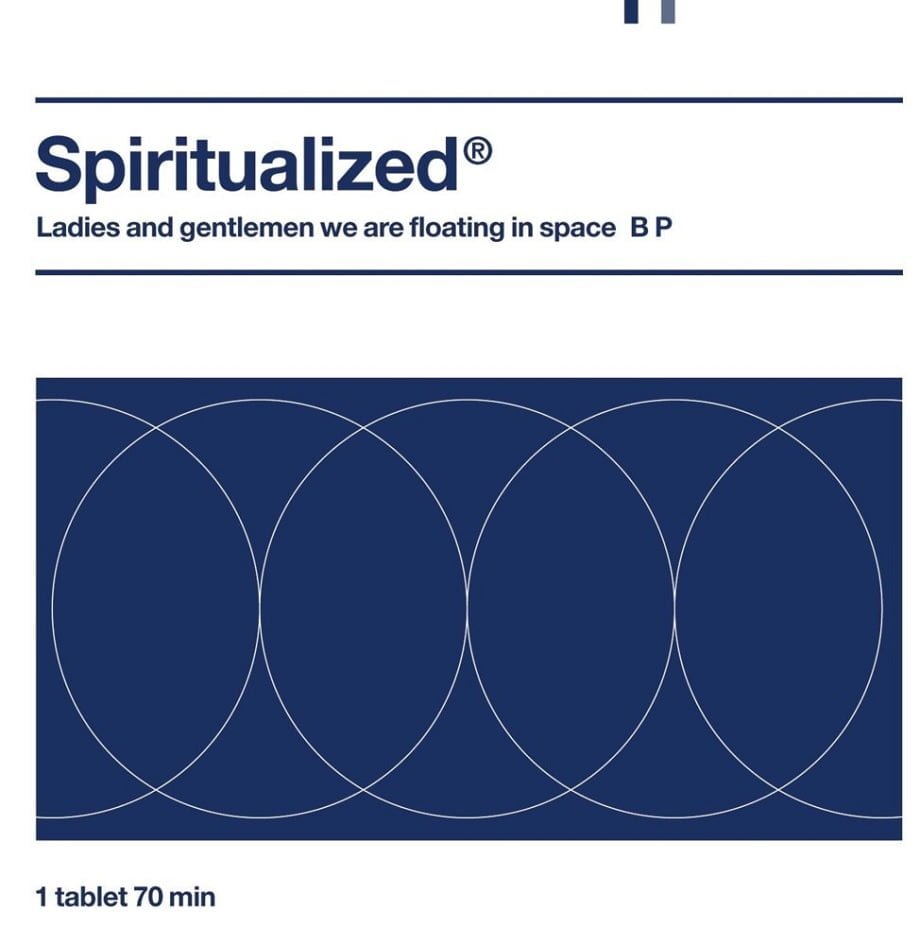 A cold, distant voice permeates through a crackling receiver. The directive is more of a robotic confirmation than a message of ease or hope: “Ladies and Gentlemen, we are floating in space”. As Jason Pierce’s tired, weary voice fades in on a stomping, trickling bell-like sound and an echoing, lonesome drum, we are faced with...
You’re Still in a Dream: The Continuing Legacy of Shoegaze 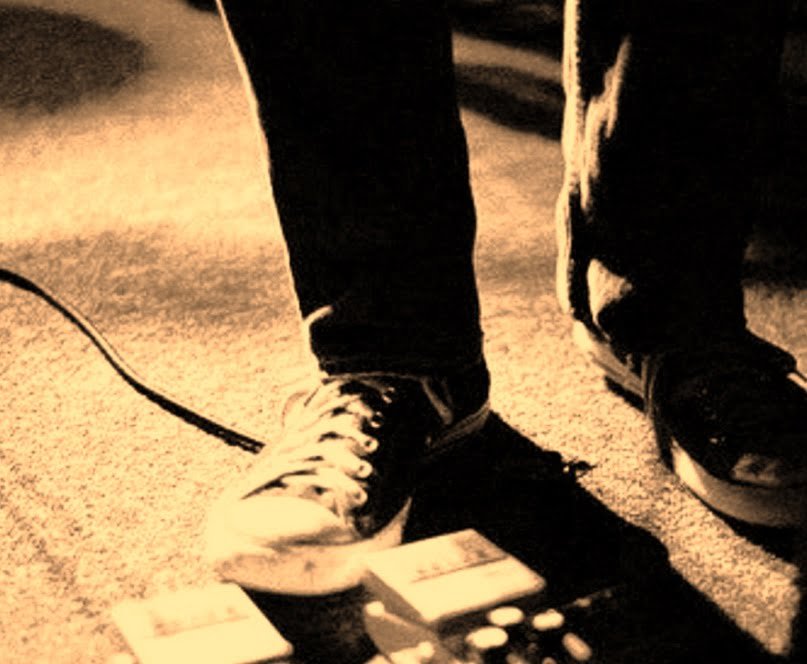 Much like the hazy soundscapes of the genre itself, the exact origins of Shoegaze are hard to pinpoint. Some may claim that the chaotic, feedback-heavy art-rock of the early Velvet Underground records (headed by an uneasy, yet inspiring partnership between Lou Redd and John Cale) lay the foundation of what could be done with pop...
MacFloyd at the Edinburgh Fringe

...we came in? Pink Floyd. I could write so much about Pink Floyd. They were leaders, revolutionaries and pioneers of their field. Without Pink Floyd we may never have gotten to the exceptional heights that experimental rock now inhabits. So many artists owe thanks to these 5 talented guys from the vibrant artistic hub that was...
Review: Mixtape at the Edinburgh Fringe
Trying to sell a unique perspective can be rather difficult. You may have a singular idea that you want to present to your audience, but you're still left with the sensitive issue of structural execution. How well you execute your idea doesn't just come down to the unique selling point, it also needs other more...
Matt vs Steam: Papers, Please 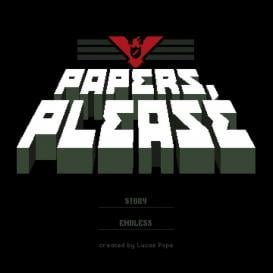 Here it is. The first in a (hopefully) long series of articles about PC gaming and Steam, the digital distribution platform which has turned into a sort of virtual Mecca for gamers. In Matt vs Steam, I (The Matt) will play many video games (on The Steam) and talk about them from a critical, but...
WIRE: Kettle’s band of the week 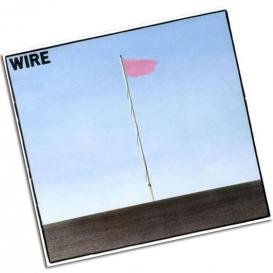 It's that time of the week again where we go weak in the knees for a band...of the week. Ugh, yeah. So anyway, this week I volunteered my services for this feature so I could talk about legendary post-punk band Wire, founded in 1976 when four guys from London decided to confuse and intrigue the growing...
Review: Carrie & Lowell by Sufjan Stevens

How do we reflect on the subject of death? Should we douse ourselves in the streams of nostalgia or is death the perfect opportunity to finally reflect on the difficult and all too human relations we have with loved ones? That's the question that Sufjan Stevens poses to us on his stunning seventh studio album...
Space Engineers: Boldly crashing into an asteroid where no man has crashed before 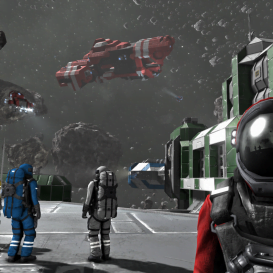 Space. The final frontier. These are the voyages of the starship...and I've crashed into an asteroid. There goes another win for Space Engineers deep, but fascinatingly fun learning curve. So, what exactly is Space Engineers I hear you ask, hypothetical reader? Space Engineer combines the aesthetics of Minecraft's open ended crafting, the breathless complexity of...