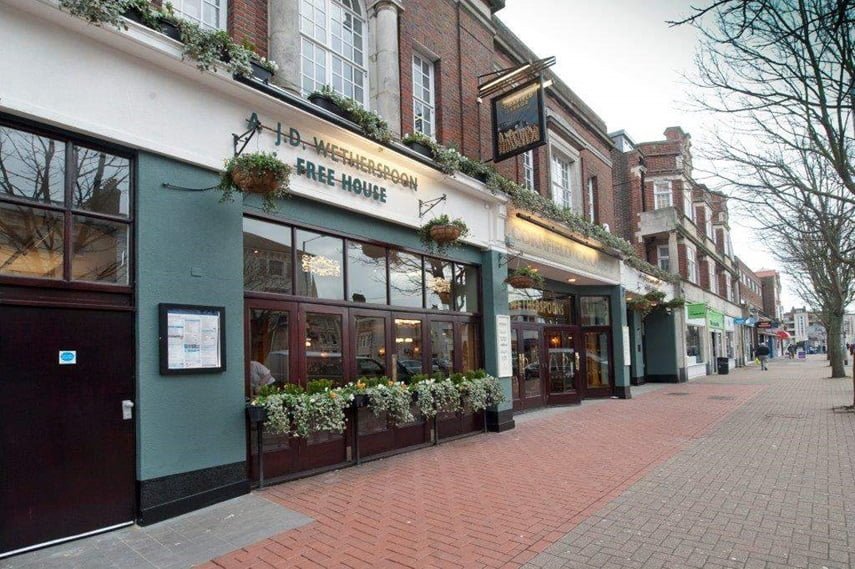 Who isn’t partial to a cheeky ‘Spoons? It suits all occasions- meeting up with friends and family, your mate’s birthday pre drinks, or any pre drinks, a decent, cheap breakfast. Craft beer and ale, cheap pitchers of cocktails and wine, and endless amounts of deals (you cannot beat a Thursday curry club night!) the list...
Review: I Sea Pasta 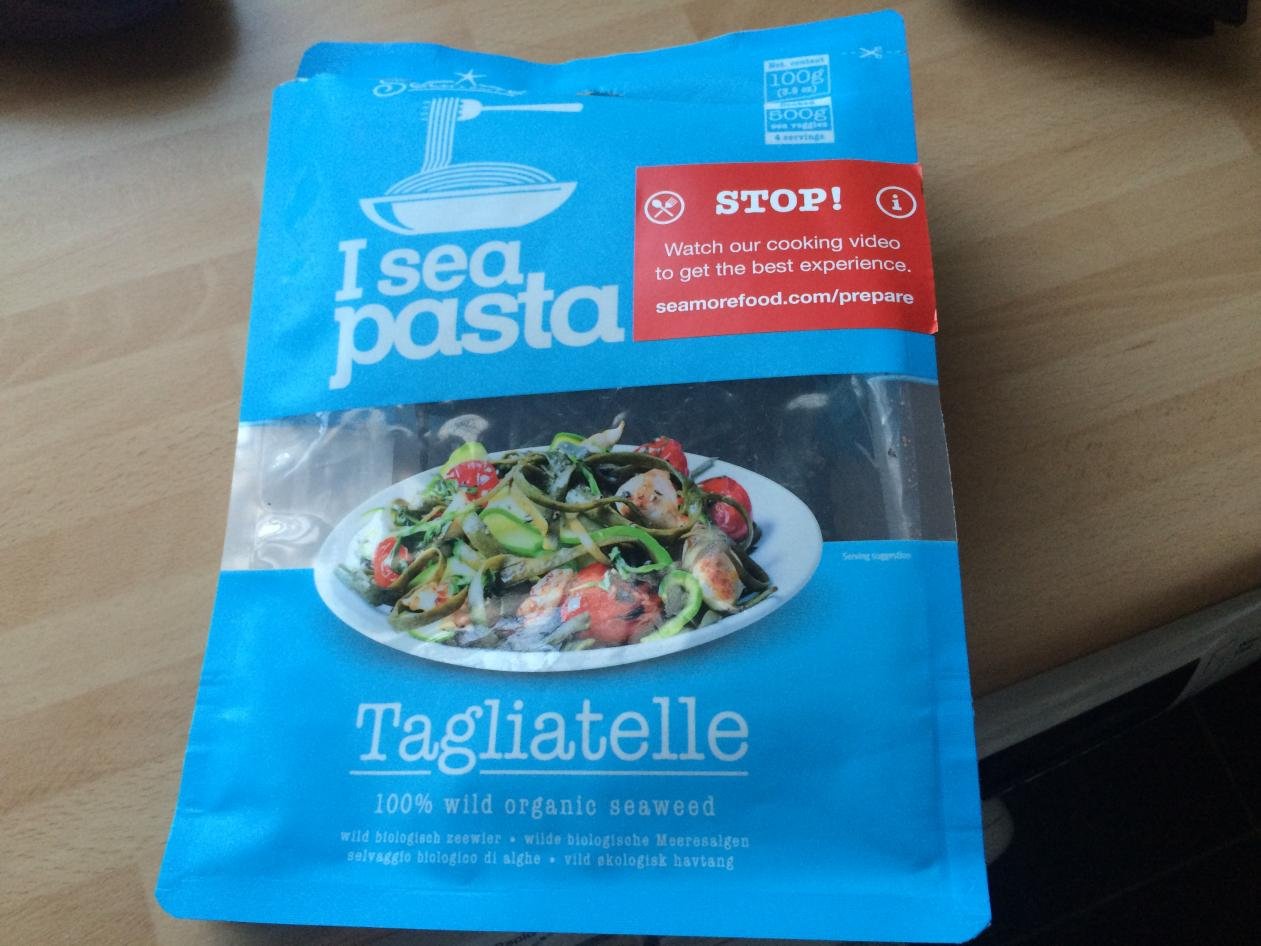 Italian food and seafood are two of the best types of foods to exist. So when offered the opportunity to sample I sea pasta by Seamore, I had to get involved and see what this is about. The packaging advises preparation in three ways: Boil for 15-20 minutes (the safest option I decided to take)...
Review: Corkcicle Tumbler 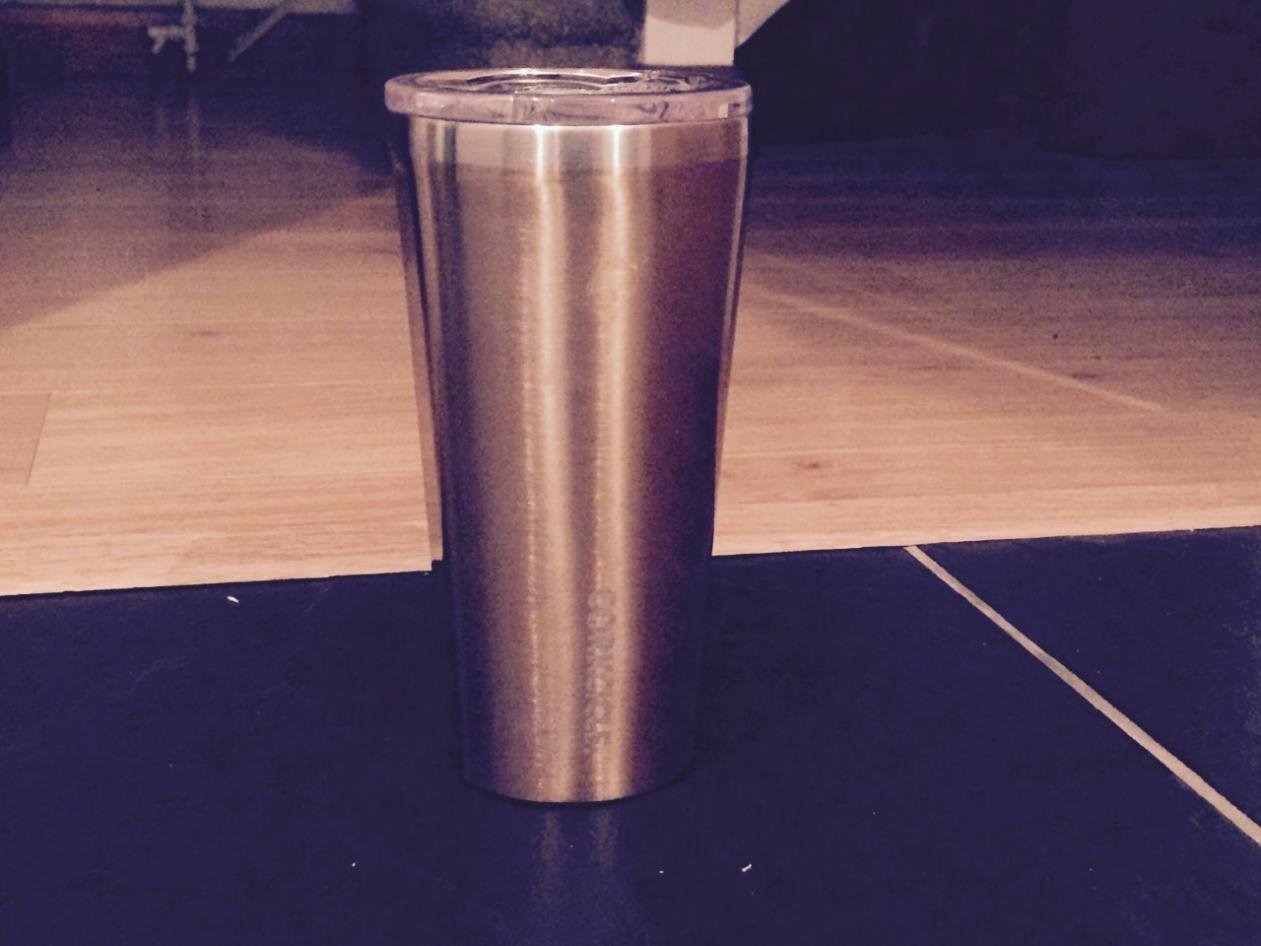 I’m a huge fan of hot drinks, especially when the weather’s cold. When I came across the Corkcicle Tumblr from Root 7 available for sampling, I had to try it (I’ve got a bit of a Tupperware/ flask addiction). It claims to keep drinks hot for 3 hours and chilled for up to 9 hours....
Politics – should it be a compulsory subject at school?
While I was at school I was not interested in the way our country is governed whatsoever. Very few people in my year group were and if they were it was down to the influence of their parents and they tended to support their parents’ party. All I knew in the way of politics (and...
Pancake Day – A guide to egg-free pancakes

So today is an important and glorious day - Shrove Tuesday, known as Pancake Day for many of us. As a HUGE pancake fan and lover of cooking and food, I made plans to make myself a fabulous lunch (consisting of pancakes obviously).I hadn’t made them for about two years until today. However, my forgetful...
Discount stores – How to shop for food on a budget

So in the last week the budget retailer Poundland have bought one of their rivals, 99p Stores, for £55m. The change is set to happen over time. This may be positive as it will stop the pathetic rivalry between the two. The BBC’s Pound Shop Wars programme in 2012 following the competition between 99p Stores and...
Finding the balance between a fun and safe night

Students live in a very drink heavy society.  There is Freshers at the beginning of the year, special occasions, celebrations for the end of exams, birthdays and then just the weekend.  We also struggle to know our limits and wake up in the morning slightly more nauseated and a banging head desperate for a glass...
Five tips to prevent weight gain during winter
Grab your onesie and warmest blanket- Winter is coming. That is exciting news for students, especially for those living away from home over the Christmas Holidays.  Whilst it means presents, money and quality time from parents, grandparents and aunts and uncles you rarely see it also means one thing- food. And drink. And lots of...
Think you’re sorry? Think again…

Sorry. A common term in today’s society which barely has a meaning anymore. It used to be what you would say when you had made a genuine mistake.  As humans, these days we are just wired to say it. If somebody knocks into you in a bar and spills your drink and you automatically reply:...