Our ten favourite women of all time…
Over the last four weeks, we have run a Women’s Season here at Kettle to celebrate all that it is to be a woman as well as to highlight some of the continuing issues regarding gender equality and women’s rights around the world today. As part of this Season, we polled Kettle readers to discover who your favourite women...
Women’s Season: why celebrate women?
Over the last month we have had a wonderfully creative US Season. To continue on with this success, Kettle are launching a Women’s Season to celebrate the achievements of women. While many may think it’s quite controversial to dedicate a season entirely to women, we would like to remember the success of women from all around...
A guide to Valentine’s cards: how to write the perfect heartfelt message

As we approach the most romantic day of the year, it’s time to be buying cards and gifts for your special someone. A huge part of Valentine’s Day is the card. But with high street shops and online sites offering you a hundred and one ways to tell your partner you love them, what card...
A guide to making it official: how to define your relationship status
For some couples, definitions come easily, it just becomes official naturally. However this doesn’t happen for everyone. For those that this doesn’t happen to, defining your relationship can be difficult, especially if you’ve not had ‘the talk’ yet. And this can be an awkward discussion to bring up and one that many people shy away from. Equally, a relationship...
#WorstDateIn5Words: What not to do on a date
With #WorstDateIn5Words trending on twitter this week, the world has shared their most hated dating faux pas’. So in true Kettle Mag fashion, I have collected the best of the worst dating glitches so that you never make the same mistake twice. Not only are some of these mistakes rather comical, they all highlight the nervous...
December: the month of merriness, festivity, and sex

This time of year most people tend to be worrying about end of term deadlines, overcooking the turkey and getting everything done before the big day arrives. However, national birth records also tell us that people are doing more than working and shopping in the days leading up to Christmas. Indeed, it has been found that December 11...
Why a part time job at university is helpful 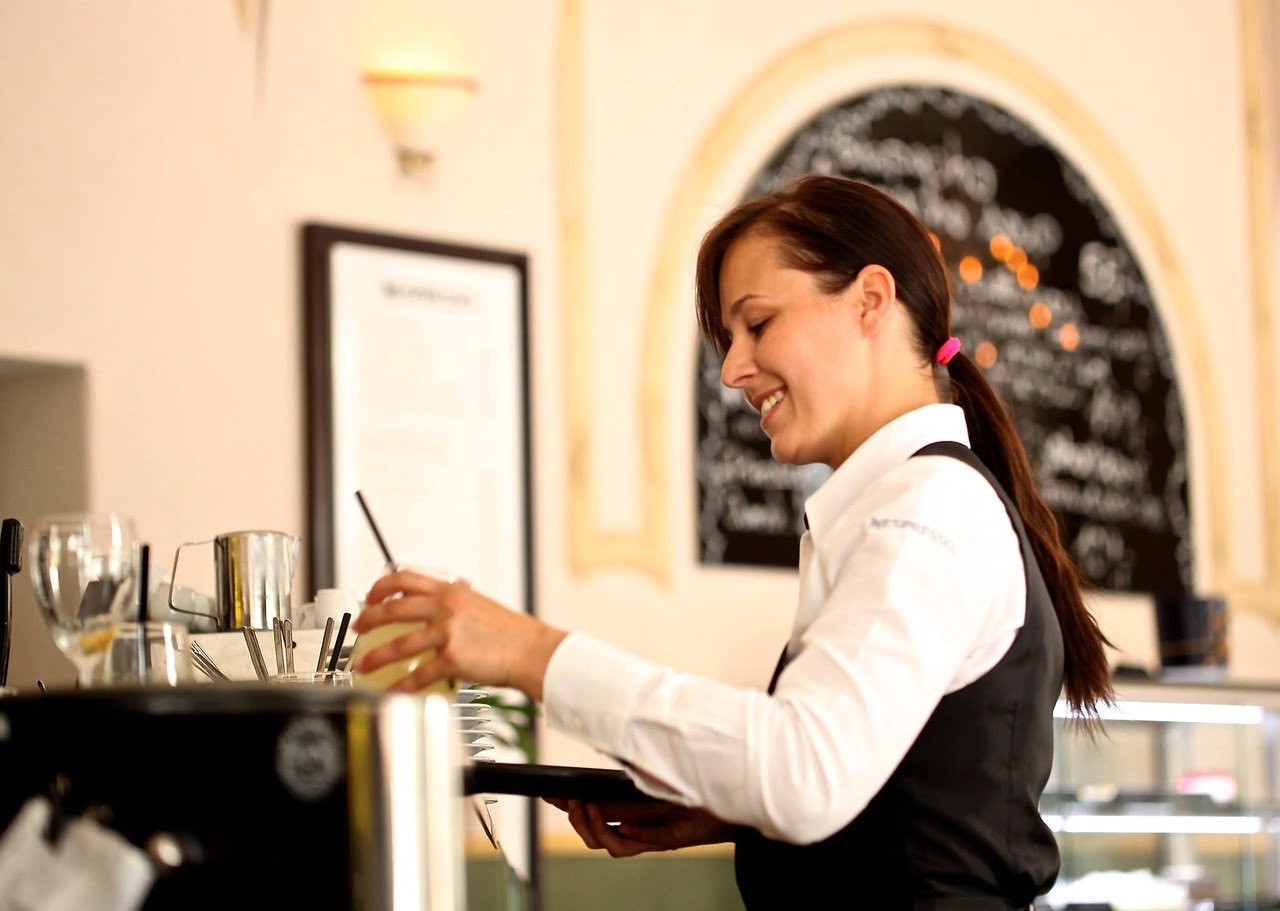