Social media: Your life is just a construct 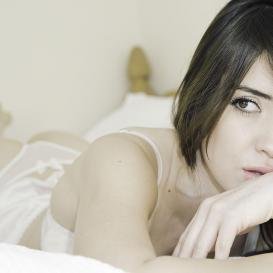 We now live in a world where everything is virtual. We rely on technology to conform, advise, to entertain; and I really hate it. I hate technology and the internet, I strongly object to how dependent our society is on a concept, the way people prefer to talk through a screen than to a real...
University: What it has really taught me! 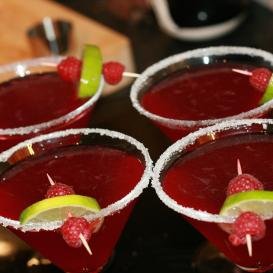 I am about to leave university after three glorious years and I could not have asked for a better experience. Although the essay writing and the study of English Literature has been a blast, the best things I learnt from university are not based on academia. With rising tuition fees, society frequently questions whether attending...
7 tips for a healthier relationship 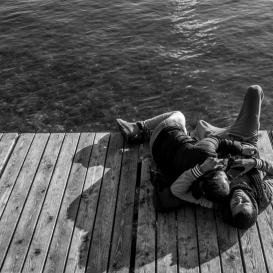 With the honeymoon period over, relationships can enter the ‘comfortable’ stage where you sometimes struggle to remain happy together all the time and end up having pointless bickering arguments. Although a little tension is expected and healthy, there are ways to regain the happier aspects of your union and build upon your already healthy relationship....
Feminism is not a dirty word: Debunking 3 common myths
I am a feminist; I believe that the genders should be equal, and that is exactly what feminism is about. Contrary to popular opinion, being a feminist does not make you a man-hating bitch – it just makes you someone who wishes to unite people of different genders and offer equal rights for all. In...
Student accommodation: The rise of the shabby Student
I would imagine that the first impression that the words ‘student accommodation’ creates are decidedly negative, that university living is bound to provide images of hard mattresses and mouldy showers. But in 2015, the government is funding universities to help change this stigma, and to provide cleaner, more comfortable and more effective accommodation – meaning...
When university is over: Musings of a third year 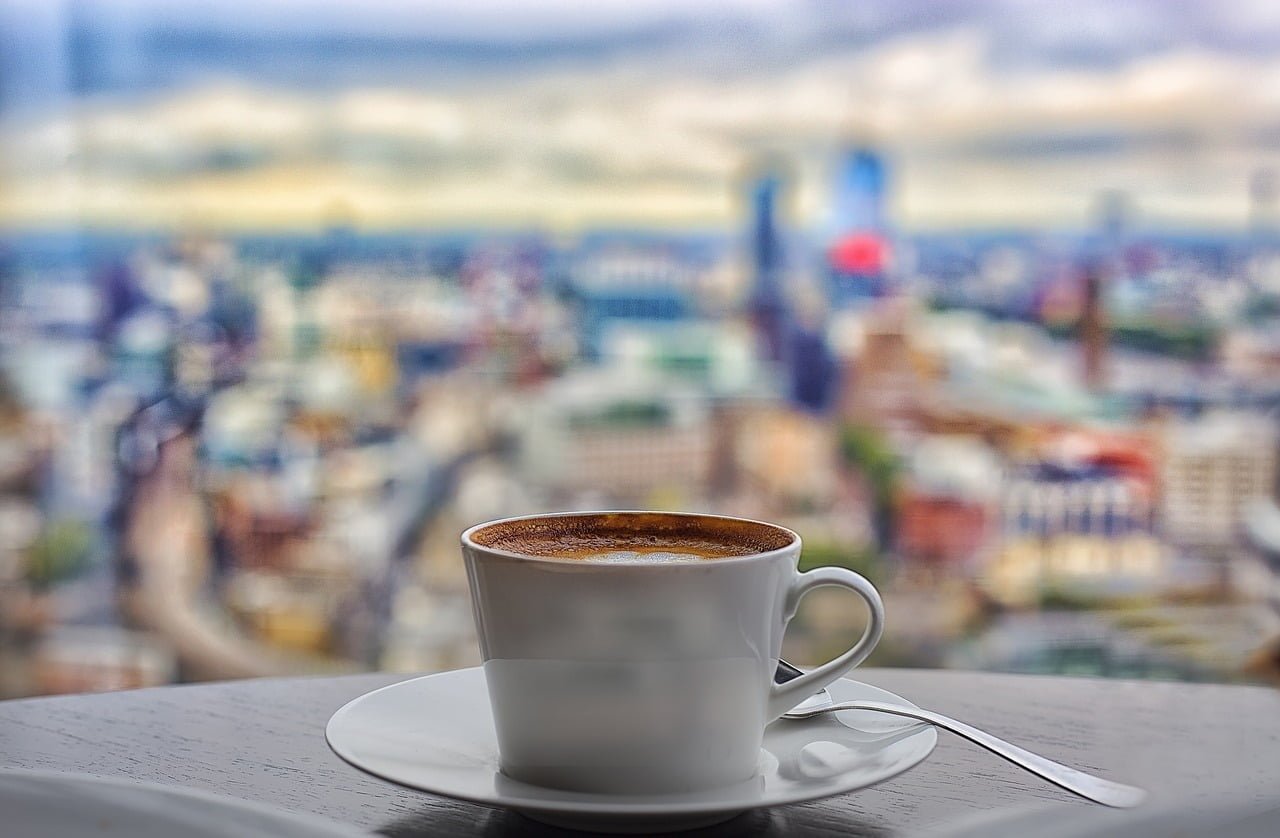 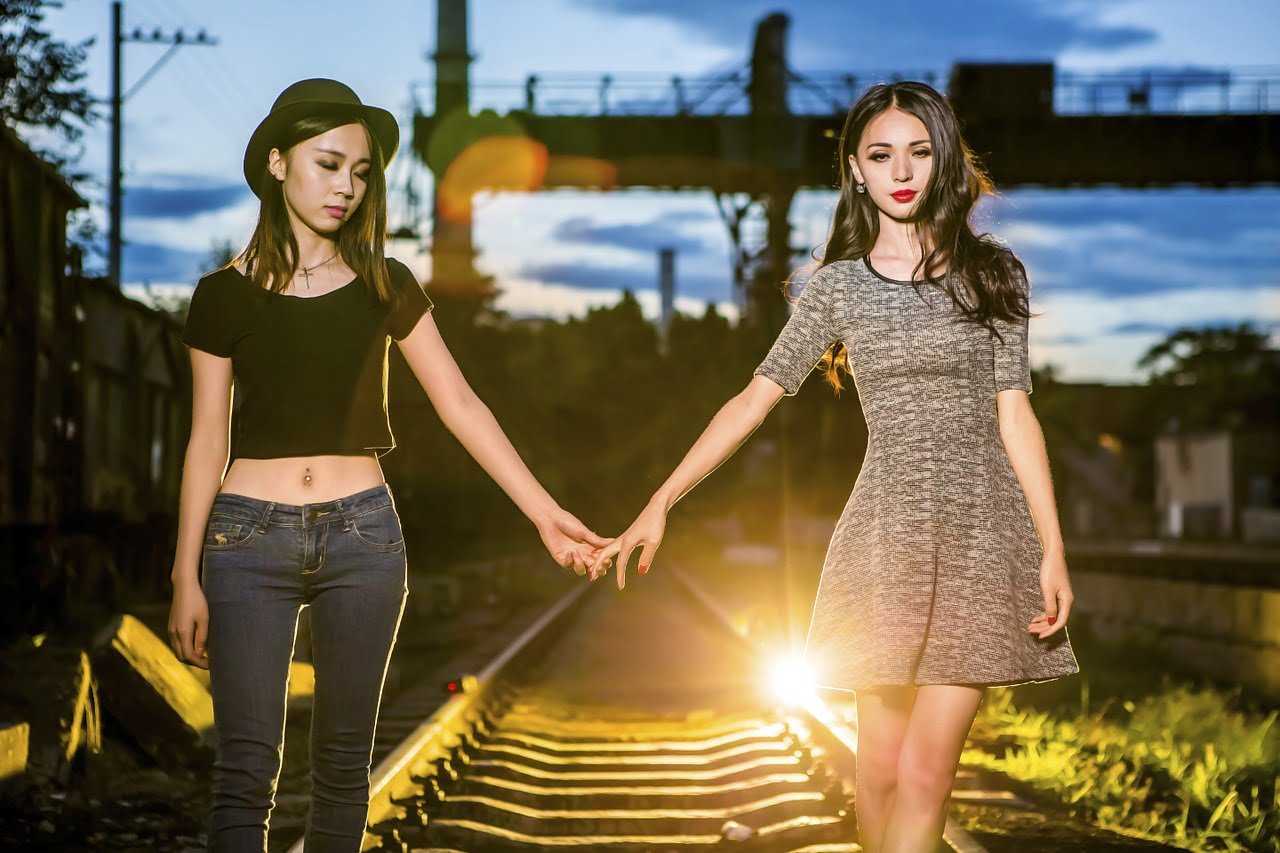