Student Radio Awards 2015: A review.
The Student Radio Awards is the biggest night of the year on the student journalism calender. Radio keenos from across the country gather at the Indigo2 at the O2 Arena in London to mingle with the highest echelons of the Radio industry in the hope to win some awards and make some contacts. This was the...
BBC’s Are Our Kids Tough Enough is misleading and dangerous
BBC 2's new show Are Our Kids Tough Enough: Chinese schools is a bizarre form of reality TV parading as a ‘social-experiment documentary.’ Arguably, it's entertaining but also misleading and dangerous too. The programme glorifies an education system that proselytizes children. It seems to me like a very irresponsible move by our public service broadcaster.  All in the name of education? The premise of the...
TfL aren’t that bad, their rainbow buses fill London with pride 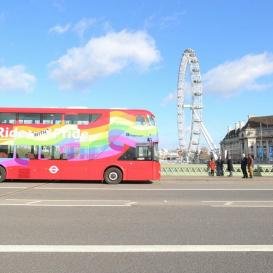 Public transport is a ballache, thousands of commuters were disturbed by the Tube strike this week, and on Friday night even more were stranded at Paddington, one  of the biggest commuter stations in the country, when there were no trains for hours. If you are travelling in London,  there is on way to cheer your journey up....
How to get your Game of Thrones fix without watching repeats 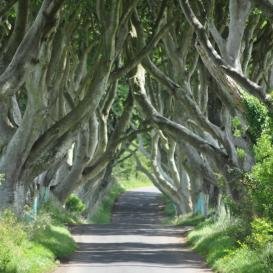 Feeling empty now you’re no longer getting your weekly Game of Thrones fix? Gutted you’re going to have to wait a year to find out if *SPOILER* is really *SPOILER*? Worry no more; we’ve discovered a way you can experience Westeros in all its glory without even leaving the UK. Just take a trip and...
Virtual supermodels may change size 0 culture 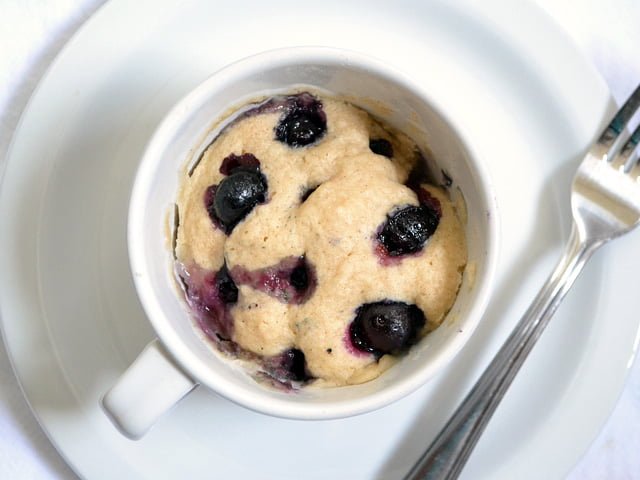