The real EU referendum villains
It’s been just over a week since the UK voted to leave the European Union. The country very much seems to be in an odd state of flux. At least 48% of the population, particularly the youth, have spent the Brexit aftermath disappointed, disheartened and angry at the opportunities which have been stolen from them, against...
Why I took part in the protest against Katie Hopkins speaking at Brunel University 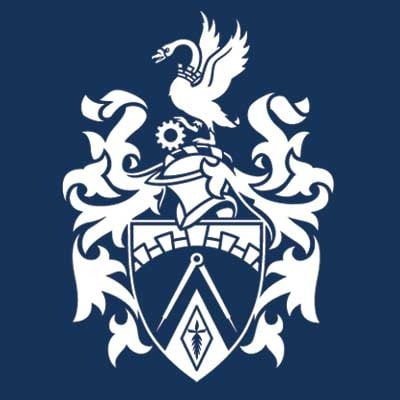 Last week I took part in a mass walk-out from a debate at Brunel University, in order to protest against Katie Hopkins being invited. Three days later the story went viral, and suddenly all over the internet we were accused of being bigots who hate freedom of speech. This isn't the case at all - these are...
Brunel University students stage walk-out in protest against Katie Hopkins speaking at fiftieth anniversary celebration
Students at Brunel University staged a walk-out during a debate in protest against the university’s decision to invite Katie Hopkins to be a panellist. On Monday evening, students left the room half-empty when they walked out of a debate in order to express their disappointment at their university’s decision to invite the controversial columnist to...
Broadchurch: Why has the nation fallen out of love with the drama?

The first season of Broadchurch left the nation with one question on their lips for eight weeks; “who killed Danny Latimer?” We, the British public, were gripped; everybody was desperate to tell you about their theory, and 9.3 million of us tuned in to watch Joe Miller ultimately revealed as Danny’s murderer. But so far...
Vegetarianism – it’s harder than it sounds…