The Arms Drop: Interview with former arms dealer Peter Bleach
The Purulia Arms Drop case is truly fascinating, so it is no wonder that it is the focus of the recent brilliant documentary The Arms Drop, a Danish production directed by Andreas Koefoed. In the film British former arms dealer Peter Bleach sets out to discover the agent who lied in court leading Bleach to...
NASA discovers flowing water on Mars
NASA has revealed evidence that flowing water exists on Mars. In an announcement today researchers concluded that dark trickles that can be seen on imagery of the planet's surface could be liquid water that flows during the summertime months, raising the odds that there could be life on Mars. According to new research published in Nature...
Corbyn makes PMQs debut with public’s questions
After his resounding victory, Jeremy Corbyn, the new leader of the Labour Party, made his debut at the infamous Prime Minister's Questions time today and attempted a different approach to the session. Mr Corbyn stated that with this being his first PMQs session he wished to carry out events differently and so sent out an email...
Toy Story 3: The Film That… Ended my Childhood

The power of cinema lies in the effects films have on people. Films can make you cry, laugh, alter your opinions, influence you, be representative of a milestone in your life and can even change your life. Our new weekly film column, 'The Film That...', explores the impacts of cinema on people. This week, Film Editor Emily Murray explains why...
COMPETITION: Win an exclusive Pressure poster signed by star Danny Huston

To celebrate the release of this summer’s deep sea thriller, Pressure, KettleMag is offering you the chance to win an exclusive poster of the film, signed by Danny Huston who has starred in X-Men Origins: Wolverine, Clash of the Titans and The Aviator. Beneath the most hostile ocean on earth and beyond the extremes of...
COMPETITION: Win Monsters: Dark Continent on DVD
Gareth Edwards’ original Monsters was a smash hit resulting in a BAFTA nomination and Edwards being given the job of directing the recent Godzilla and the upcoming Star Wars: Rogue One. He returned as executive producer on the continuation of the Monsters story Dark Continent which saw the directorial debut of talent and upcoming filmmaker...
Interview: Sam Collins on Death of a Gentleman and the #changecricket campaign
Test cricket is the second most popular sport in the world and is treasured by its fans for its tradition, history and the excitement that every game brings. However, the sport has been placed under threat due to the corruption of its administrators and the emergence of a new format, Twenty20. This is what journalists...
American Comfort TV: The Big Bang Theory 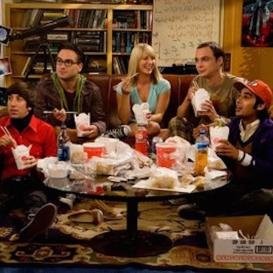 We all have a TV show or series that we love, a show that we turn to when we're feeling lost or sick or tired or heartbroken. Somehow, these shows manage to support us through difficult times in our lives, and we never tire of them. For Kettle’s Film Editor Emily Murray, it is the...
Heather Watson: Britain’s Rising Tennis Star
Wimbledon is one of the greatest sporting tournaments in the world. It always delivers on its promise of gripping matches under the British sunshine, and this year this is truer than ever. If you tuned into the BBC Friday evening you would have witnessed what is certainly the most enthralling match Wimbledon has seen this...
Mental Health Awareness Week: Anxiety
January 2012. I am about to sit an A Level exam. My chair is creaky and uncomfortable, and so I wriggle and fidget in a desperate attempt to find a relaxing position. Sweat starts to build on my face as the combination of our hideous sixth form suits and the stuffy room does its damage. I long to...
Review: Circa Waves at Nottingham’s Rescue Rooms

The city of Nottingham, famous for being home to Robin Hood and his merry men, is also home to some of the best gig venues in the country. Rescue Rooms is one such great gig venue, an intimate space that is well-loved and allows you to be close to the performers ensuring a better connection between...
What to expect from the Parklife Festival 2015 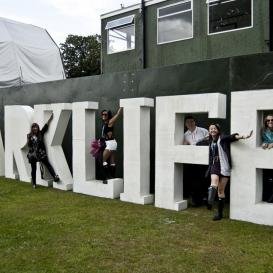 When you hear the word 'Parklife' you probably immediately think of the famous indie-rock song by Blur. However, Parklife is not just a popular 90s song by a London rock band; it is also a weekend music festival held in Heaton Park just outside of the city of Manchester. Every year over 35,000 party people turn out for the festival...
Orange is the New Black season three – preview

Don't worry ladies and gentleman, Litchfield Penitentiary and its prisoners (who we have grown to love and adore) are back, as the trailer for the third season of the popular American comedy-drama Orange is the New Black hits the web. Loosely based on the memoirs of the real-life Piper Kerman, the show describes her experiences in...
Young Chasers – Circa Waves
Liverpool is home to one of the most thriving music scenes in Britain. The Beatles may have drawn attention to the Merseyside town, but the likes of Echo and the Bunnymen, Frankie Goes to Hollywood and even Atomic Kitten have come from the land of scouse. Circa Waves are the most recent band that Liverpool...
Kettle Mag interviews Matt Richardson 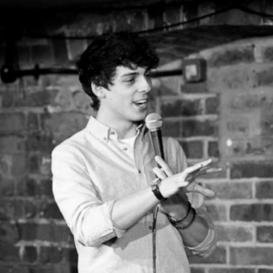 Ever fancied getting into comedy? Kettle Mag caught up with comedian and TV presenter Matt Richardson to chat about the industry and the advice he would give to those wanting to crack it. Matt recently spoke about his career journey for mobile network giffgaff's 'Happenings', which aims to give young people the inside track about creative and...
10 Things You Didn’t Know About the University of Leeds 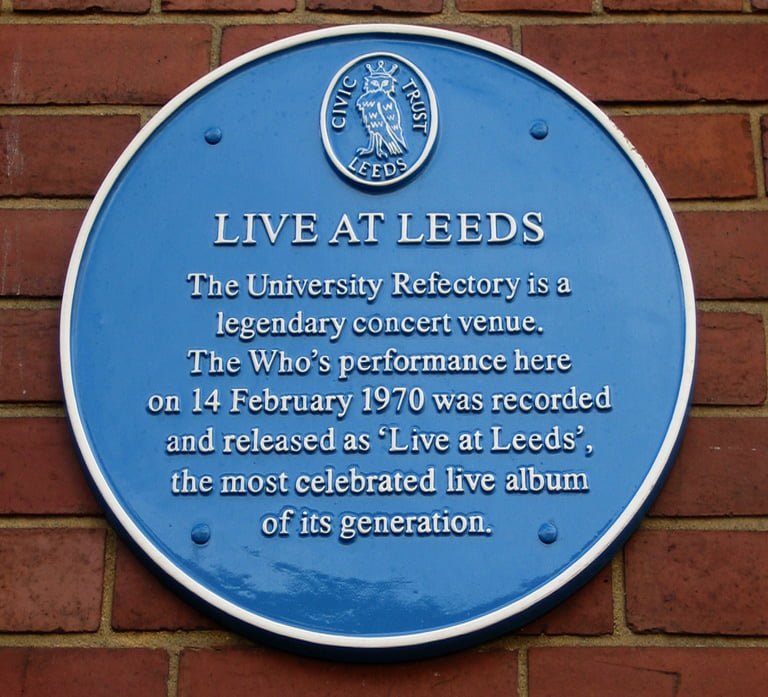 The University of Leeds is one of the biggest universities in Britain being home to around 31,000 students, and in my opinion it is also the best! Being such a big university, there are some rather unusual facts about it... 1. Never-ending corridors... Like corridors? Well, the University of Leeds is the place for you! The infamous Red...
My Favourite Album: Rumours by Fleetwood Mac
Following on from the success of our ‘My favourite film’ feature I’ve invited the Kettle team to share their favourite albums! This is definitely a tough one, but whether its a classic, the one that got you into music, or the one you’ve had on repeat all week, there must be something that comes to...
Interview: Martha Pinson on working with Scorsese, Oliver Stone and her new film Tomorrow
Last week Emily Murray caught up with Martha Pinson, an unsung talent that has been working in the film industry for years working with the likes of Martin Scorsese and Oliver Stone, and is now directing her first film Tomorrow. We chatted to her about her expereinces in the industry working with the best directors, what...
Interview with The Drums and Encyclopedia album review