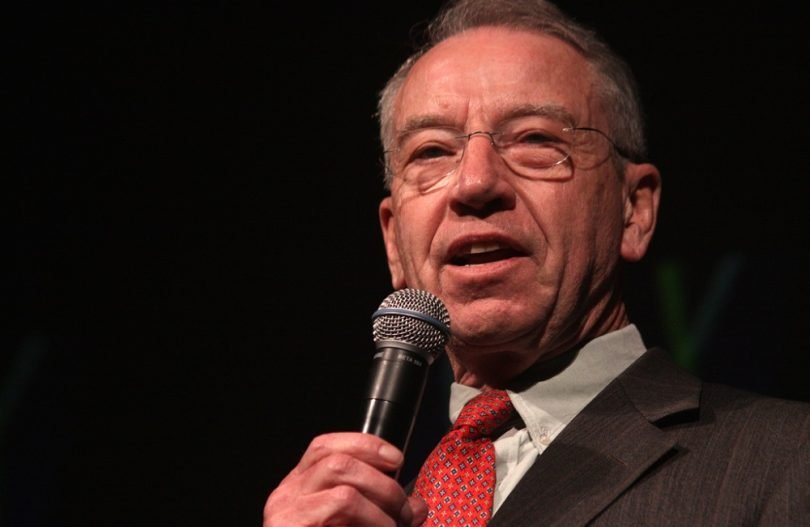 On Wednesday the United States Senate finalised the process of revoking a rule that aimed to keep guns out of the hands of the mentally ill. The rule, which was just finalized in December under President Barack Obama, required that the Social Security Administration to report people on disability support to the National Instant Criminal Background Check System, or NICS, which would bar them from purchasing guns.

The repeal was supported largely by the Republican members of Congress. Four Democratic Senators – Joe Manchin of West Virginia, Heidi Heitkamp of North Dakota, Joe Donnelly of Indiana and Jon Tester of Montana – and one Independent Senator, Angus King of Maine, also voted in favour of the repeal. None of the five are noted beneficiaries of donations from the National Rifle Association, a pro-gun rights advocacy organisation.

Republican Senator Chuck Grassley of Iowa, speaking on the floor of the Senate, said that the rule “results in reporting people to the gun ban list that should not be on that list at all. It deprives those people for their constitutional rights.” Grassley insists that the rule could even violate individual’s rights for an “eating disorder.”

The rule, however, was much more narrow in who it would include. It stated that individuals unable to work or manage their own financial accounts because of severe mental impairments would not be able to buy guns. These are people who require a trustee to manage their affairs for them because they are no longer capable.

Individuals who feel they have been unjustly added to the list are also able to appeal the decision and have their gun purchasing rights restored.

“It is correct to say that there is no inherent connection between being mentally ill and being dangerous, but the risk here is not just that an individual is going to buy a gun and use it themselves,” said Democratic Senator Chris Murphy of Connecticut, speaking on the Senate floor. "The risk is that someone who can’t literally deposit their own paycheck probably can’t, or likely can’t, responsibly own and protect a gun."

Murphy has been a very public advocate for gun legislation reform since a mentally ill man shot and killed 20 children and six adults at Sandy Hook Elementary School in his home state.