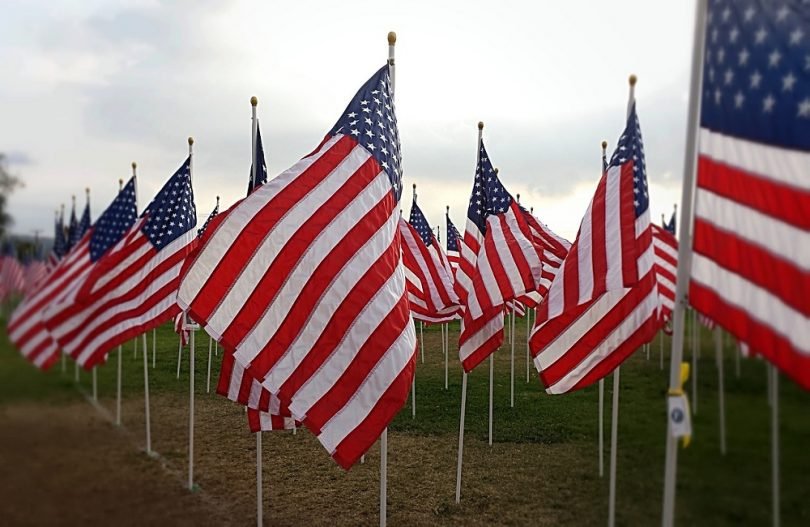 There’s so much news coming at you nowadays from so many different directions that it can surely feel impossible to keep up. And if you want to quickly check in on the latest on the US presidential election, good luck getting past near-constant Donald Trump talk on America’s cable networks.

Fortunately there are many other ways to get 2016 election news, and it’s even easier than turning on your TV. You can stay up to date through the apps you’re already using, and updates can be delivered to you daily without making you feel overwhelmed.

My colleague Geoffrey Cowan and I took a group of University of Southern California students to the Republican and Democratic conventions this summer, and among the class requirements is following the election across various media formats. I’ll share those recommendations with the hope that you can come away with a setup that works for you.

Think about your daily habits: What apps do you use every day? Which ones do you check before you get out of bed in the morning? That’s probably the best place to start—by finding ways to fit election news into your routine.

It’s a pretty safe bet that email is an answer to at least one of the questions above. You probably know what I’m going to say next: newsletters. In American political media, one behemoth stands above the rest: Politico’s Playbook. It’s legendary, but it’s changing. Its original writer, Mike Allen, is moving on, and three people took his place.

Other newsletter possibilities are the Washington Post’s Daily 202 or CNN’s Politics Nightcap. Playbook and Daily 202 are delivered in the early morning US East Coast time, and, as the name implies, CNN’s comes at the end of the US day. Time of day is important, so think about your habits and what works best for you.

Another answer to my questions above is probably texting. If that’s your thing, then 2016 is your lucky year. Facebook Messenger offers no shortage of election coverage, through a service called Purple or various news organizations’ bots: NYT Politics (daily presidential election forecast), Washington Post Politics (asks you how you feel about the election each day) and NBC Politics (key election video clips).

If you’d like to go the more traditional route on Facebook, I recommended two election-specific pages to my students: NowThis Election and BuzzFeed Politics (disclosure: I used to work for BuzzFeed News; more on that below).

NowThis produces its content natively for social media, and its video-dominated page can get you caught up on election stories quickly. BuzzFeed always has fresh, insightful takes on the presidential race, and the politics page is a great place to keep up with that content.

But if too many olds are crowding up your Facebook feed and you prefer to cultivate your online identity elsewhere, Snapchat has a show dedicated to the 2016 race. It’s called “Good Luck America” and it appears in the Discover section. You won’t see it every day, but when you do, it’s worth watching.

If you’re a Twitter nerd like me, there are many good accounts to check out. I narrowed it down to these for my students: @politico, @breakingpol, @DearNextPrez, @AP_Politics, @NYTpolitics, @postpolitics and @TheFix. Between them, you’ll get breaking news (@politico, @breakingpol), creative native social media content (@DearNextPrez), fast and reliable election night calls (@AP_Politics), the latest news and analysis (@NYTpolitics, @postpolitics) and general political obsession with great personality (@TheFix).

If you’re willing to add to your established smartphone routine, there are some news apps that offer excellent election experiences. You’ll never have to remember to check them — if you are willing to sign up for push notifications.

I admittedly have a high notification tolerance, but having an enjoyable experience is all about curation. If you tailor them to your needs, these apps’ notifications will be welcome pieces of information rather than annoying interruptions.

Political junkies can get alerts about the ins and outs of 2016 campaign developments by following the election as a topic on a few apps. Naturally, the Breaking News app, which sends alerts on a wide range of topics big and small, has a 2016 election alert category.

The BuzzFeed News app has a 2016 US election bucket as well. I was on the team that developed and launched the BuzzFeed News app, so I’ve sent some of those alerts myself. (Pro-tip: Another topic in the app is UK News.) And The New York Times app has a politics category that delivers updates on the 2016 race.

Those options are great for breaking and trending political news. If you want a daily check-in on the race even if nothing major happens, CNN and The Guardian have products designed just for that (though you can count on daily 2016 updates in all the aforementioned apps as well).

Just this year, CNN released the CNN Politics app, which packages a digest of the day’s political stories and reminds you to read up with an alert. In a similar format, The Guardian’s app has a “campaign minute” feature that takes you through the day’s headlines. The content on both apps is designed natively for the platform, which leads to a seamless user experience.

If all of that just whets your 2016 election appetite, and you’re ready to drill deep into the campaign issues and data, I can help with that too. Political maps are one of my favourite parts of election years, and FiveThirtyEight didn’t disappoint this year with its 2016 dashboard.

My other favourite election year activity? Reading any and everything by The New Yorker politics writers — in print.

Laura Davis is the Digital News Director and Assistant Professor of Professional Practice at the Annenberg School of Journalism at the University of Southern California in the United States. Davis formerly worked for BuzzFeed as Editor for Mobile News.