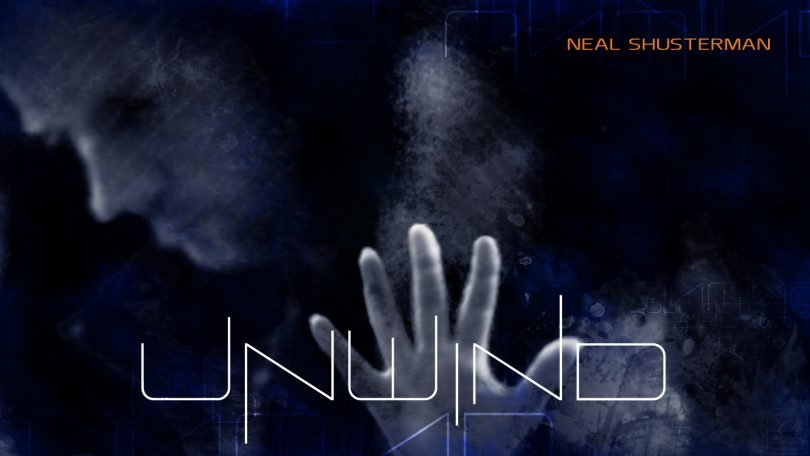 We’re at a point in time where the world longs for the next Young Adult book hit series. Harry Potter took the world by storm, Lord of the Rings became a remastered classic with the three-part film series, Twilight captured the hearts of many as they were torn between Edward and Jacob, The Hunger Games shocked audiences with their government endorsing children killing children. Divergent brought another dystopian society with varying social structures and a corrupted government through the eyes of a heroine, and The Maze Runner brought a modernized Lord of the Flies story that had the boys trying to find out the mystery behind the maze and what happened to the world.

All of the series listed above all had film adaptations, some more successful financially and critically than others. However, if an author is able to get their entire series adapted for the big or small screen, that is a success on its own.

Other books like The Darkest Minds and Mortal Engines made their way to the theaters, but unfortunately didn’t take off with audiences. As novel enthusiasts and filmgoers, we eagerly await for the next series to keep us at the edge of our seats and impacting characters. Well, I’m here to tell you to look no further, a phenomenal series has been right under noses, and the books take for a wild ride through a journey of justice, understanding, and growing up. Welcome to the world of the Unwind Dystology!

The Unwind Dystology by Neal Shusterman consists of 5 books and tells the story of how Pro-Lifers and Pro-Choices have come together and society has banned abortion. While it’s wonderful to see people unite, how did this agreement come about? By unwinding children between ages 13-18.

Unwinding is the process of harvesting the body parts of children to be sold to big spenders or to be given to those who need them. They are sold to citizens, as children are not technically dead, as their body parts and organs “live” in other bodies. Also, since abortion is no longer practiced, parents can do what’s called “storking,” which boils down to leaving a newborn on someone else’s porch without getting caught, making it mandatory for that family to take care of the baby.

Our stories follow the perspectives of three heroes: 16-year-old Connor, who is the rebellious teenager whose parents chose not to handle him anymore; 15-year-old orphan Risa, who isn’t able to continue on the State Home’s program due to financial restraints; and 13-year-old Lev, a child from a wealthy family who’s been raised to become a tithe—a child who is born to become unwound.

The three go on a perilous journey to find out the history of unwinding and what can be done to overthrow the government. Shusterman also provides chapters from other characters’ point of view. We see how characters came to be and how they feel about the current state of affairs. The changing perspectives provide engagement with all the characters and encourage the reader to keep going. We even gain understanding from villains, providing empathy towards characters we’re supposed to dislike. Sadly we even read the fate of one character in a step by step process as they get unwound.

Shusterman’s writing also shows realism as this story takes place in a contemporary society, while allowing the characters to discuss hard questions such as “Why would God do this?” “Did my parents love me?”

We see how the government guides parents to make the horrific choice of unwinding kids by encouraging the benefits from it and through marketing ads. We see parents make the choice to unwind their kids if they don’t wish to fight for custody as well.

The story goes on

When we think we’ve read enough through one book, we have 4 more that to continue the story. New characters are introduced that either help or bring more dilemmas to our trio. Mysteries are uncovered as they try to find out the history of an unwinding and if there’s a way they can end it to save the world.

The five young adult books provide a nonstop exciting thrill page by page with an epic showdown for a conclusion.
Shusterman has been working towards bringing a live action adaptation in the future.