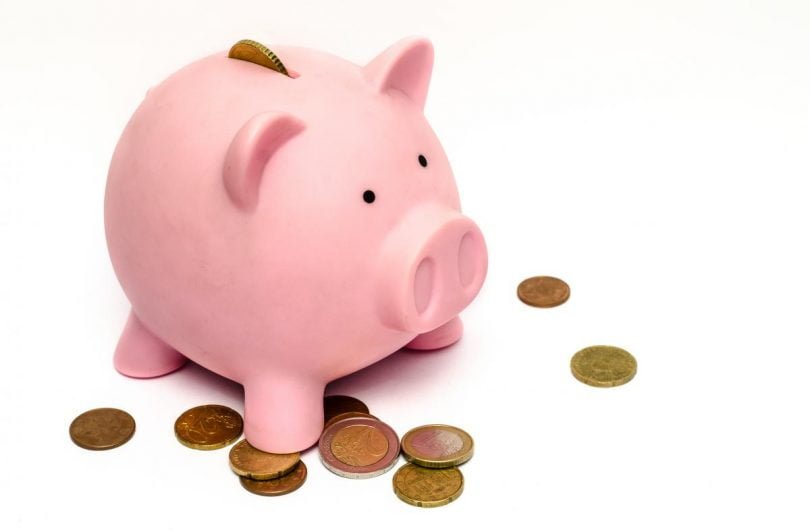 Universities across the UK have announced fees higher than the £9,000 limit.

Parliament is due to debate plans for Universities which could see the fees rise, but some universities have already started advertising courses with increased fees.

Durham, Kent and Royal Holloway are among the universities that have set fees for 2017 on their website at £9,250.

MPs are to vote in the autumn on whether or not these increased tuition fees will be allowed. The increase will be supported if the universities can show that they have a high quality of teaching.

Sally Hunt, leader of the UCU lecturers’ union, said: ‘Those universities foolish enough to advertise higher fees will be doing nothing to quell concerns from students and parents that they are simply after as much cash as they can get.”

The University of Kent said that it had published the higher fee “to ensure that both potential students and existing students are provided with as much notice as possible” and to comply with consumer protection guidelines.

If the government votes in favour of the increased tuition fees it will see university with ‘high quality teaching’ add on up to £250 extra.

The increased fees that are being advertised will apply to students who will be applying for university courses after the summer holidays.