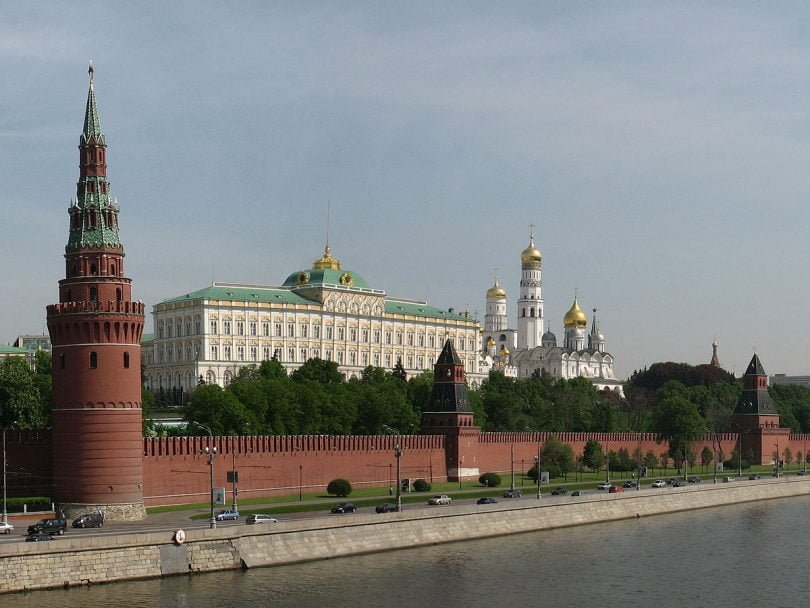 The British Government is rumoured to be working to extradite two Russian nationals who are believed to have been involved in the nerve attacks in Salisbury. This request has been put forward to Russian officials following the death of Dawn Sturgess and the exposure of Sturgess’s partner Charlie Rowley, and a former Russian Colonel Sergei Skripal and his daughter Yulia.

The movements of the two individuals in questions have been mapped out from the time they entered the UK until they departed due to the efforts of hundreds of Police Officers which has culminated in the UK Home Office working on an extradition order.

The first nerve attack took place in March 2018 when Skirpal and his daughter were found unconscious on a bench after being exposed to a known Russian poison Novichok. It is believed the attack on the former Colonel and his offspring was a direct order by the GRU; Russia’s military intelligence service.

In the week following the attack in Salisbury, Prime Minister Theresa May in an address to Parliament stated “the British Government concluded that it is highly likely that Russia was responsible for the act”.

As a matter of policy, the Home Office will neither confirm nor deny they have put forward a request to the Russian embassy or whether their request has been received. The Russian embassy in London in response has stated it has not received “any official appeals”.

Although the Kremlin has denied any responsibility in the attacks, chief individuals in UK intelligence services has specifically blamed Russia for the attack, raising questions as to what this means for the future of diplomatic relations between the UK and Russia. It is likely the British Government’s request to extradite will not be well-received by the Russian Government due to the troubled history the UK has with Russia concerning extraditions.

Russian Premier Vladimir Putin is known to regularly reject previous requests from the UK. Famously in 2007, Putin failed to meet the UK’s demands after two Russian nationals were accused of being responsible for the assassination of Alexander Litvienenko so it remains uncertain what the outcome of the UK’s demands will be and whether their requests will be met.