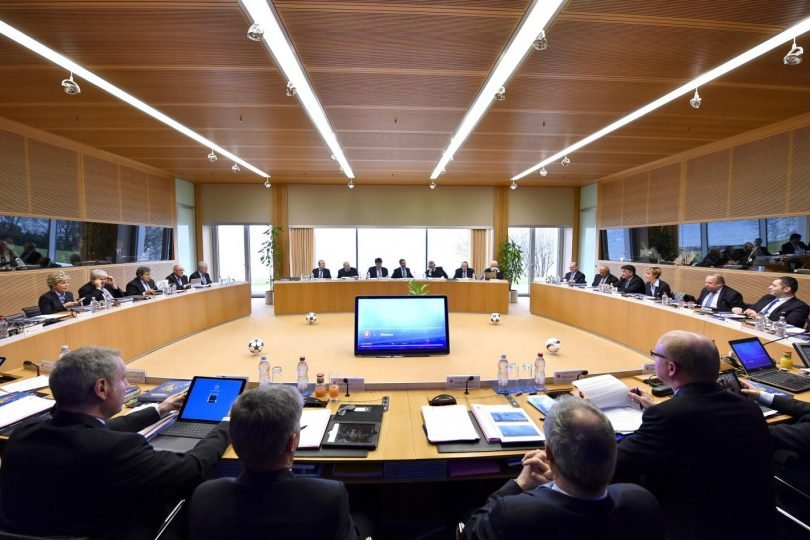 Whilst MPs in the House of Commons voted to support a motion of no confidence in the FA over its inability to reform from within, UEFA's first meeting of 2017 has seen it take its own steps towards bettering European football.

After more recent controversies during the darker days of Blatter and Platini, the UEFA Executive Committee (ExCo) voted unanimously to approve a series of 'good governance' reform proposals at a meeting at the House of European Football in Nyon, Switzerland. 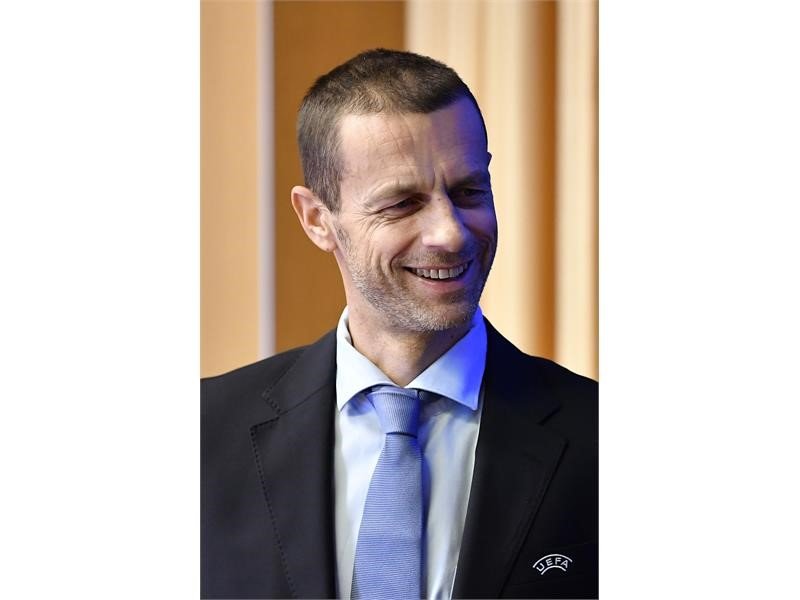 "I am very pleased that the executive committee gave a unanimous backing to reforms I consider essential for the strengthening of UEFA and which formed a key pillar of my presidential manifesto.

"I am convinced that our member associations will also endorse these good governance proposals to create a stronger and more transparent governing body for the good of European football." 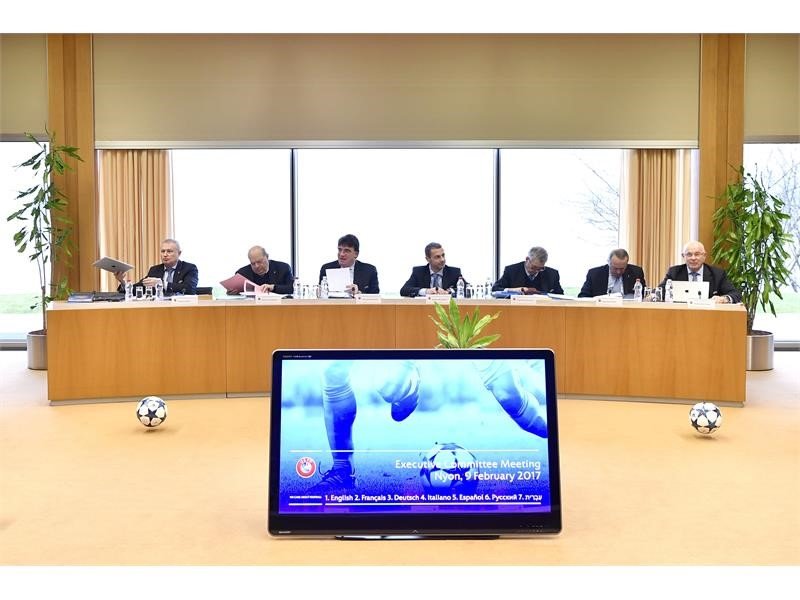 The proposed reforms will be voted upon by the 41st Ordinary UEFA Congress on April 5 in Helsinki, Finland, with the next ExCo meeting taking place on April 4.

As well as focusing on internal reforms, Čeferin confirmed that UEFA will ask for 16 teams at the expanded 48-team 2026 World Cup. He said: "We think it's realistic to ask for 16 slots plus another condition that each European is in a different group."