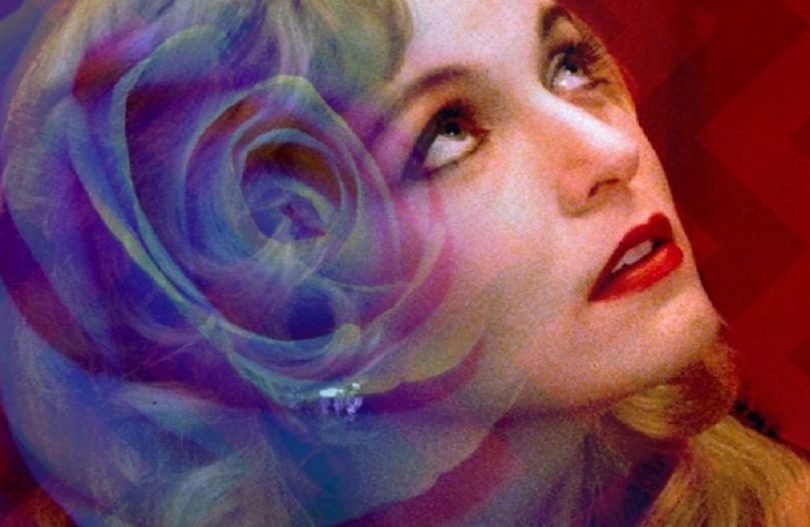 When Twin Peaks: Fire Walk With Me first premiered during the 1992 Cannes Film Festival, it was openly booed and ridiculed. This incident fed into a negative reaction that would follow the film in subsequent years. However, looking at ‘Fire Walk With Me’ through such a pessimistic lens is quite a simplistic action when regarding the depth and feel of this film.

The thing about Fire Walk With Me is that it exists on an uneasy plain in cinema. It is both a fractured spin-off of a popular television series that is bogged down by its own mythology, and a surreal, empathic look into the tragic life of a teenage girl in her last living days.

In a similar sense, the movie itself feels, structurally, like two parts with intersecting characters and events. In the first part, Special Agent’s Chester Desmond (Chris Isaak) and Sam Stanley (a young Kiefer Sutherland) are brought in by FBI Chief Gordon Cole (David Lynch) to investigate the murder of Theresa Banks, a case often mentioned in the television series, in Deer Meadow, Oregon.

Acting as an Anti-Twin Peaks, where the local authorities are suspicious and the coffee is bad, this section fills in backstory of a case that was only touched upon in the parent series, whilst also letting Lynch indulge in his most peculiar traits, such as having a dancing mute girl act out the case synopsis and overall laying the foundations for an uneasy, anxious atmosphere. Lynch creates a sense of disconnect by having moments linger, lines awkwardly pause and letting the film’s composer Angelo Badalamenti freely manipulate the audience with disorientating jazzy numbers.

After some entertaining banter with the down to earth but emotionally haunted trailer park owner Carl Rodd (Harry Dean Stanton), the special agents are separated, with Chester Drummond disappearing into thin air after picking up a mysterious ring. We are then shifted to a scene at the FBI Office in Philadelphia, where regular ‘Twin Peak’ characters Gordon Cole, Dale Cooper (Kyle MacLaclan in a much smaller role than anticipated), and Albert Rosenfield (Miguel Ferrer) are visited by long missing agent Phillip Jeffries (a baffling, unhinged David Bowie).

This scene is a stand out in the early part of the film as Lynch lets loose to create a nightmarish image of static, mayhem and confusion during Jeffries ranting, barely audible monologue. It’s a truly remarkable scene that sneaks up on the audience and blinds their perception of what is to come in the remaining part of the film.

So enters the titular town itself: Twin Peaks. In this part of the film, we follow Laura Palmer (a storming, versatile Sheryl Lee) as she approaches the day of her murder. Laura is juggling a love triangle containing local bad boy Bobby Briggs (Dana Ashbrook) and the half-biker, half-forehead James Hurley (James Marshall), as well as keeping her best friend Donna Hayward (Professional Lara Flynn Boyle impersonator Moira Kelly) at an arm’s length from her illicit activities. On a more supernatural realm, Laura is keeping an eye out for Bob (Frank Silva) who, under the guise of her father Leland Palmer (a terrifying, but emotionally complex Ray Wise), has been praying on her nightly since she was young.

Following Laura is a fascinating, bitter experience as Sheryl Lee portrays her with such sadness, anger, and fear. We are made to feel empathy for Laura, who has become a broken shadow of a person. Every movement, speech and interaction made by Laura is underlined with drug abuse and personal disintegration.

Everything else is irrelevant in this part, as the key focus is on the fleshing out of Laura Palmer as a true character. But that’s not to say that everything else is pointless – Ray Wise is terrific at portraying the dual sides of Leland Palmer, a man who has also suffered abused from an early age and is trapped in a conscious prison wherein him and Bob mould and twist together.

The interactions between Leland/Bob and Laura are Lynch at his most terrifying, with the domesticity of the Palmer’s home being juxtaposed with the surrealist nightmare of Bob’s emotional and physical abuse. The Palmer section of Fire Walk With Me might be Lynch at his most bold and best, which leaves a feeling that only David Lynch could have perfected such a portrayal of anguish and horror.

As Laura is wrapped up in plastic and the film interweaves with the parent series, the film ends with a strangely uplifting scene. Laura has been brutally murdered by Bob after a life of fear and self-destruction, yet as she approaches the afterlife (well, the White Lodge) she is met with the kind, welcoming smile of Dale Cooper and the warm embrace of a praying angel. Laura felt that the angels, and to an extent the kindness of the world, had abandoned her all those years ago, yet after such a terrifying ordeal she is reawakened by the sight of love and kindness.

This scene re-establishes a fact that was made clear in the parent series: Laura Palmer was a victim. Even after all the morally ambiguous and mismanaged decisions, she was still an innocent victim of an all-encompassing evil. This is something that David Lynch emphasizes fundamentally with the ending of Fire Walk With Me.

As you can see, Fire Walk With Me is a lot more complex and nuanced than the initial reception would have you believe. The film acts as an extension of ‘Twin Peaks’, as well as an independent production that just happens to feature ‘Twin Peaks’ characters. It is an underrated gem in David Lynch’s filmography and, at times, a beautiful, yet baffling piece of filmmaking. Just don’t screen it at Cannes…