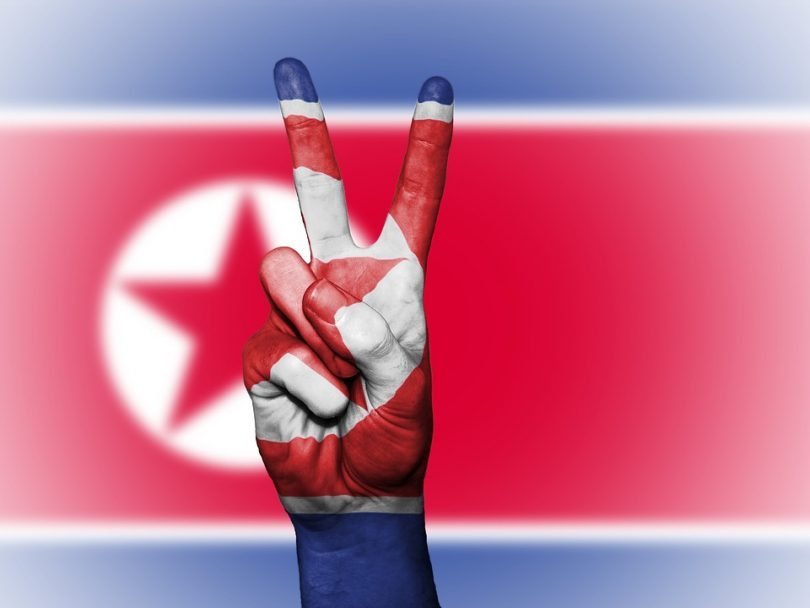 President Trump has threatened North Korea with “fire and fury” when he broached the subject at a meeting. This has prompted an equally strong response from Pyongyang who have said that they are “carefully examining” a plan to hit Guam with missiles.

Guam, being the small US territory in the South Pacific, was under Japanese occupation for over two years during World War II. Sat just over 1700 miles south of North Korea the small island, which is around the size of Chicago and has a population of 162,000, holds around 6,000 US troops with bases covering around 30 per cent of the entire island.

With a naval and air force base on the island, Guam gives the US a major launching pad to stay relevant inside of Asia. Even though there are other military strongholds in Asian countries like Japan and neighbours South Korea, Guam is the nearest major outpost both militarily and in terms of civilians.

In 2013, the US Army installed a missile defence system which allows them to defend themselves from, primarily, North Korean, ballistic missiles.
Reacting to the threats made by the North Korean government, Guam governor Eddie Calvo reminded Americans that the island is “not just a military installation.”

…Hopefully we will never have to use this power, but there will never be a time that we are not the most powerful nation in the world!

This resulted in a threat of a “thousand-fold” revenge against the US after new tests of intercontinental missiles. Pyongyang has said that the sanctions are a “heinous US plot to isolate and stifle” North Korea. The statement, which was made by the country's official Korea Central News Agency, said that these new moves would not force the country to negotiate over its nuclear programme.

US Secretary of State Rex Tillerson has backed the President's call but was also keen to dampen any imminent threat by saying that “Americans should sleep well at night.”