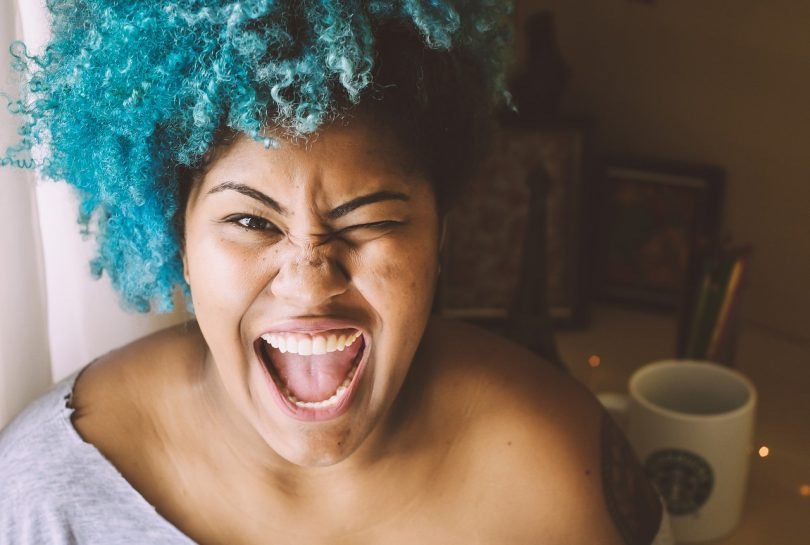 Many of us obsess about having white and glistening teeth. There are numerous teeth whitening products and treatments out there to keep up with this demand. Many of them, like toothpaste and mouthwash, contain a host of chemicals ingredients. Some of these chemicals are quite problematic because of the impact they can have on our health and the environment.

Fluoride was one of the first chemicals to create a furore and debate due to its serious health implications, especially for kids. Triclosan seems to be the next one, probably with more serious implications not just for your health, but for the very future of humanity! Does your mouthwash or toothpaste contain triclosan? Read on to find why you might want to opt for a mouthwash or toothpaste without triclosan  the next time you are at the supermarket.

Triclosan is an organic chemical made up of Carbon, Hydrogen, Chlorine, and Oxygen (Chemical Formula: C12H7Cl3O2). It was first synthesised in the 1960s, by a Swiss chemical company called Ciba. The chemical was found to have a potent antibacterial and antifungal effect. So in the 1970s, triclosan was introduced to hospitals, to disinfect and sterilise surgical instruments.

After massive success in this field, triclosan slowly found its way into other fields of application as well. Soon, many consumer products started carrying this chemical. These days, triclosan is found in everything from disinfectants to soaps, handwash, mouthwash, toothpaste, and even clothes, furniture and toys.

Why Is Triclosan So Common?

The chemical is a proven germ killer. It has proved its mettle in nearly four decades of use in operating theatres around the globe. And we all have a near-pathological fear of germs. Most diseases are caused by these invisible monsters, so anything that is perceived as an effective antibacterial agent is automatically considered as a good thing.

Other than causing deadly diseases, bacteria are also known for causing embarrassment through bad breath and body odours. So it is customary for manufacturers of personal hygiene products like soaps and mouthwash to add some sort of antibacterial agent to their recipes. And triclosan was an obvious choice, because of its well-established credentials.

So Why Does It Get Such A Bad Rep?

Antibiotics and antibacterials, in general, are a growing cause of global concern these days. Widespread and often unnecessary use of antibiotics has resulted in the evolution of superbugs – bacteria which have slowly evolved into strains that are no longer affected by common antibiotics. These superbugs pose a very real threat to human health and survival.

So, in recent years, there has been a focus on reducing unnecessary use of antibacterial products, both by medical scientists as well as government agencies like the FDA. Triclosan caught the eye because of its ubiquitous nature. It is estimated that nearly 2000 products in the market that we humans put on our skin and mouths these days contain triclosan. Studies have shown that 75% of Americans and over 90% of the Chinese population have high levels of triclosan in their body.

After a review process, FDA banned the use of triclosan in consumer handwash products and soaps in 2016. The FDA concluded that there was no demonstrable benefit from using a handwash or soap laced with triclosan. And in 2017, more than 200 doctors and health scientists from across the globe released a public statement asking for triclosan to be removed from other consumer health products like mouthwash and toothpaste.

Four reasons not to use Triclosan products

1. It is basically useless

According to doctors, there is no real reason to put a potent germ killer in your mouth in the first place. Bacteria accumulate in the oral cavity due to lack of proper hygiene. If you brush regularly using ordinary toothpaste, that alone should remove all the food particles that cause bacteria to thrive. And further, triclosan takes several minutes to sterilize a surface. Swishing mouthwash in your mouth for a few seconds is most probably not enough time for the stuff to actually kill all the germs in your mouth.

2. All the germs in your body do not deserve to die!

Not all germs are mass-murdering monsters. There are hundreds of benign and beneficial strains, which help maintain a healthy balance in places like our gut. When we use triclosan laced mouthwash, we end up ingesting the chemical. It could potentially alter the balance of healthy bacteria in the body, paving the way for dangerous infections like c.difficile.

3. It messes up hormone levels

Animal studies have clearly indicated that triclosan is an endocrine disruptor. It is a substance that affects the production of important hormones in mammals, like testosterone. Human studies are still required, but the results from animal studies are severe enough to warrant caution. This is especially true since the chemical has been found in human urine, blood, and even the uterus of pregnant women.

4. It pollutes the environment

Whenever you spit that mouthwash into the sink, you are adding a fresh dose of triclosan into the wastewater in the environment. It can combine with chlorine in water and release chloroform, which is a carcinogen. And out there in the sewers, it comes into contact with deadly bacteria, enabling the bugs to gain further antibiotic resistance.

In short, triclosan is a chemical that has almost zero demonstrable benefits in mouthwash. The only exception is for patients suffering from infections in the teeth or gums. In all other cases, it only adds potential health hazards to the body, and also contributes to the evolution of deadly superbugs. Why use it in your mouthwash, when it has been banned from hand-wash products?