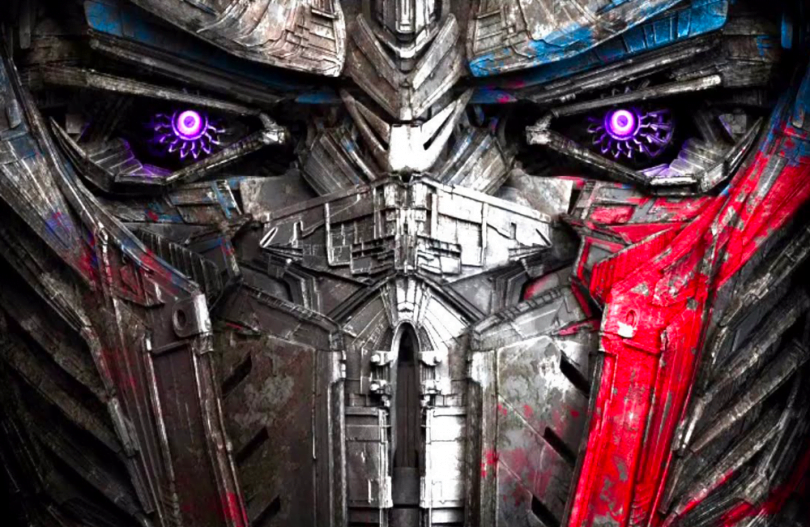 If it’s huge robots wielding swords whilst fighting robot dragons and dinosaurs you want… then that’s what you get. Michael Bay’s fifth film isn’t pleasing most critics, but I feel that some people choose to disregard the obvious, fantastic visual experience that you get in this franchise. Of course robot dragons are unnecessary, but it’s great to watch…

At first, the run time of the film felt daunting, as I feared that I could not sit through two and a half hours of CGI battling more CGI, but the great, light-hearted humour made it really easy to enjoy. The addition of Anthony Hopkins as the 12th Earl of Folgan and his sociopathic butler robot, Cogman, is what holds the whole film together; they are arguably the best characters, and are responsible for the majority of the laughs that occurred in the cinema. It was also amusing to hear that the film quickly refers to Cogman as a “C-3PO ripoff” as a self-aware strategy to get away with it.

The merging of myth, and history with the existence of transformers in the flashbacks was surprisingly executed well, and made for very entertaining parts of the film that made you want more. It was also refreshing and exciting to see the presence of two strong female characters: one in the form of bold, intellectual professor Laura Haddock (as Viviane Wembly), and the other in the form of a street-wise tomboy Isabela Moner (as Izabella). There was no ‘damsel in distress’ present in this film.

On the other hand, for such a long film I would have expected the characters (particularly the autobots) to be less one-dimensional; it seemed that even bumblebee lacked the same charm and personality as he did in the previous films.

So although “The Last Knight” delivered in being massively visually appealing, and exhilarating as usual, it certainly lacked the endearing feel, and relatability that it once had in the very first films that starred Shia Labeouf.