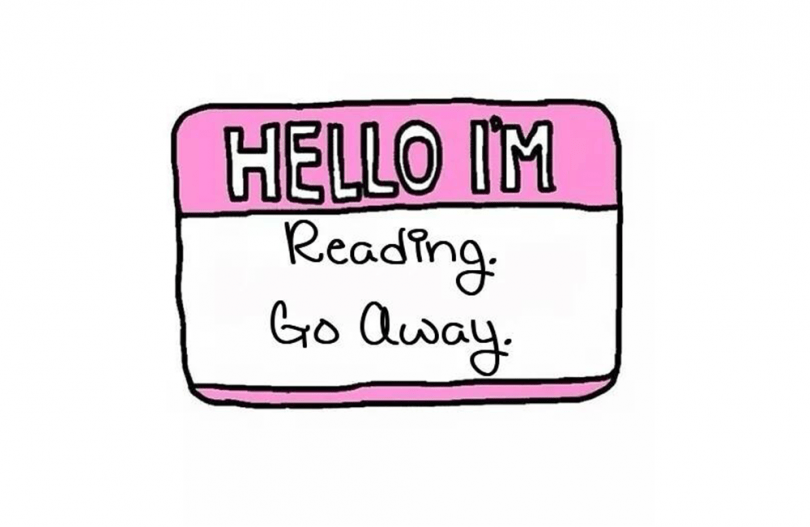 For many waiters and waitresses, the tip, fittingly, is the point of the shift. At the end of the night, a good evening of tipping can be the difference between feast and famine, between and night out and a night in, between heaven and hell.

Now, there remains the argument that tips are a completely unfair advantage, made compellingly by Mr. Pink in Tarantino’s Reservoir Dogs.

But what this criminal fails to understand – which, considering his poor life choices, is understandable – is that, truly, earning one’s tip is a whole different ballgame.

It is, rather than an added bonus, a whole new arena in which the plucky waiter or waitress must strive for victory, and claim what is rightfully theirs.

Below we look at four sure-fire tips and tactics to keep you ticking over when waiting table.

Give us a smile

Recent research from Voucherbox suggests what we always knew, but it’s nice to put a figure to a feeling: apparently, 23% of diners say that a winning set of pearly whites is like to make them part willingly with their wallets – so turn that frown upside down, and make that money rain right down.

It stands to reason, after all, that someone in receipt of that most basic unit of human warmth – the smile – will be more likely to spread the wealth themselves.

What’s in a name: an 8% increase in tip averages in a reputable study?

Carried out in a restaurant called Charlie Browns, this study of Southern Californian waiting staff found that those who did not give their names when introducing themselves took an average tip of 15%, while those that did took an average of 23%.

This, like the first tactic, is hardly surprising: it’s all about being a people person!

Cleanliness is close to holiness

According to The Mirror, 4 in 10 people will take Mr. Pink’s advice if you are dirty of nail, tangy at the pits, and taking the Severus Snape approach to follicle care; how often do you not use conditioner? 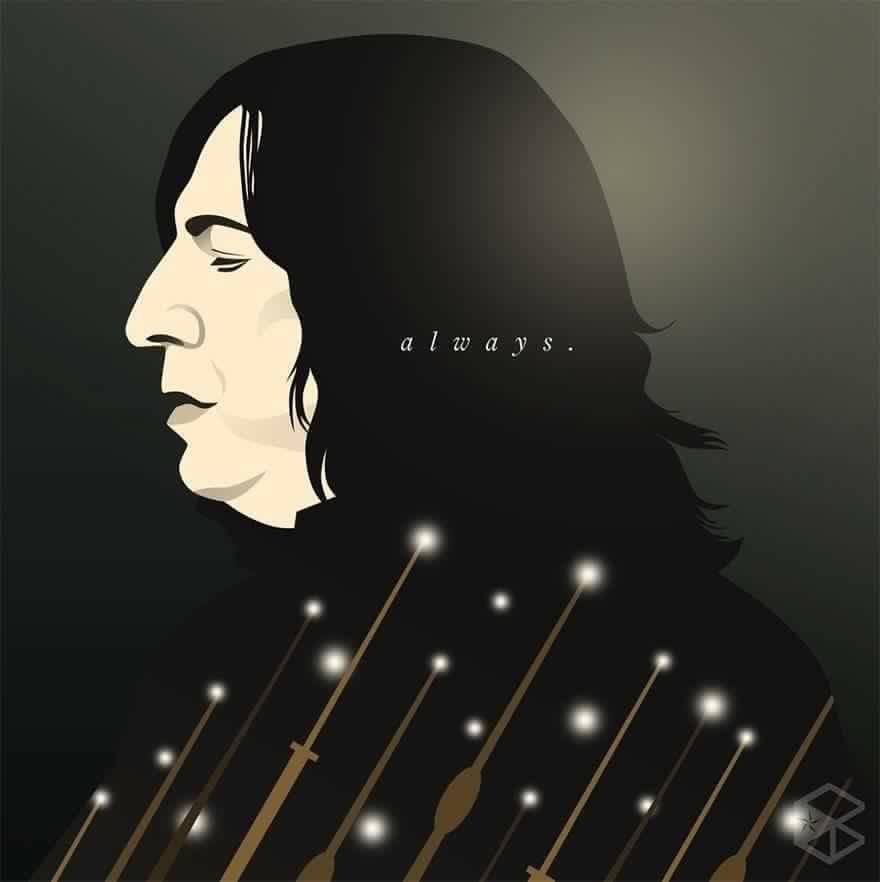 Source: Facebook via I always cry when snape says always

Again, this is nothing new. But hard data can provide the oomph you need when staggering toward the shower on a tight schedule.

Play to your feminine wile – which is your ability to don red clothing, apparently

But the strangest of these – of which the un-strange are basically obvious – is the statistically-verifiable increase in M-F tipping when the women wear the colour red. We won’t try to analyse that one.

So, all accounted for, most of these strategies boil down to common sense. Folks tip folks who tip themselves, whether that be a few dollars in the emotional/karmic bank, having the confidence to make yourself a named part of the meal experience, or taking a the universal tip to lather, rinse and repeat – unless you’re a woman, in which case experiment with dyes and luminous materials. 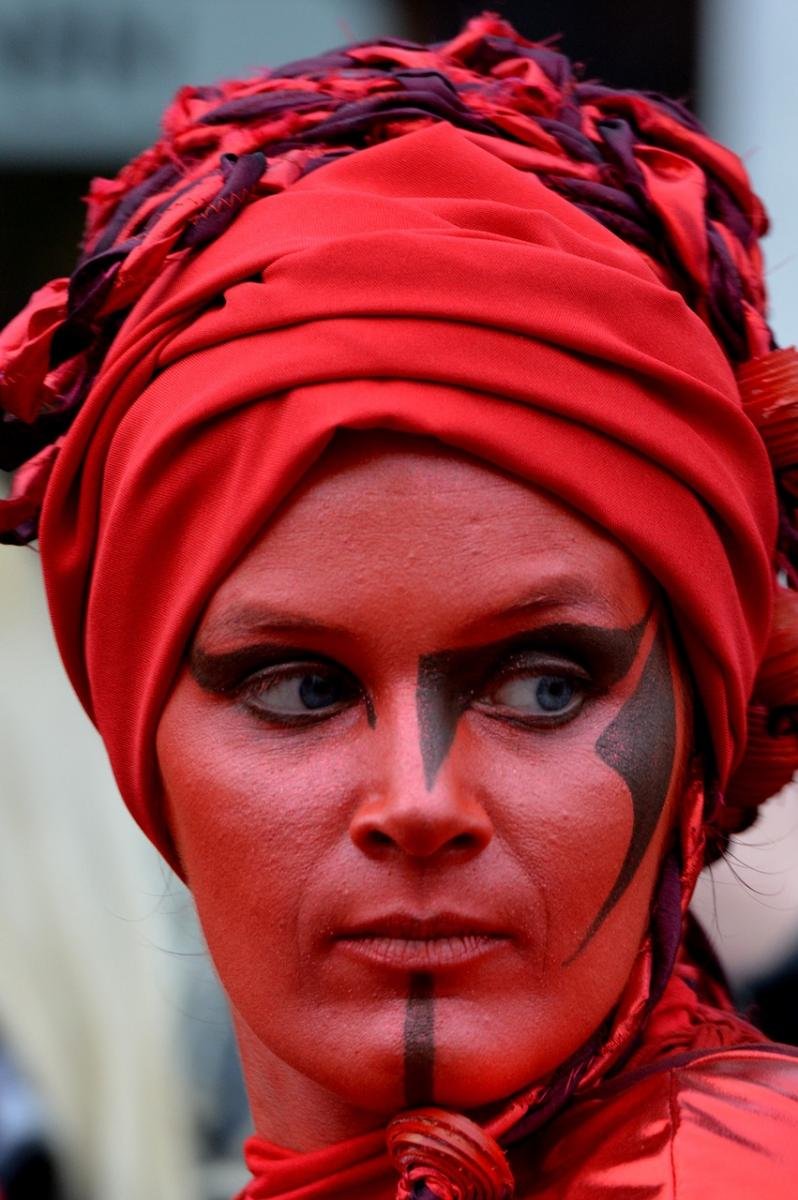