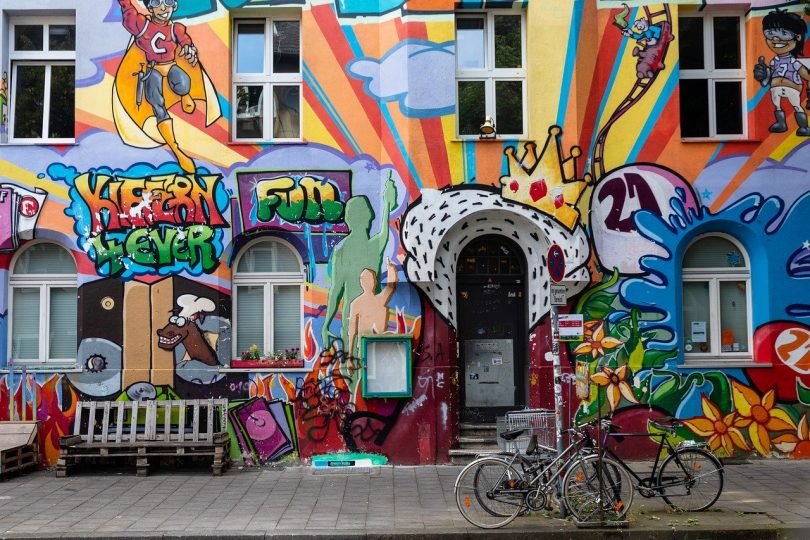 Moving into a house for the first time can be super daunting, especially when it’s with people who you’ve only known for a few months. There are often many rumours going around which insist landlords are evil and student housing is a rip-off, and that you’ll want to kill your housemates within a month of living there. I definitely wish I had been more knowledgeable about the whole process before I rented my student flat, so here’s an extensive list of things to remember before, during and after your time in student housing.

Picking who you’ll live with for the next year is a task to approach with caution. However sometimes, no matter how hard you try to judge a person’s character, a few months just isn’t enough to fully be able to choose who will be able to live with. But isn’t having nightmare housemates all part of the University experience? A joint contract means that if somebody moves out, the remaining tenants will have to pay the rest, so make sure you know what you’re getting yourself into. Always read carefully!

A student removals service is especially useful when you and your roommates have a lot of belongings between you. With professionals on the job, you can trust that your items will be safe and well-taken care of!

In my opinion, getting the bills included in your rent is the easiest option as you can live without stress. Nobody needs to argue about leaving the heating or electricity on for too long. Some people say that this is a costlier way of paying your bills, so if you’re all prepared to be eco-friendly and closely monitor your water, gas and electricity use, then you shouldn’t need an all-inclusive deal.

Especially do this when you are asked to pay money for something. You will likely have to pay an agency fee and deposit before moving into your house, which can be really expensive.

Half Rent in summer

Try to get a deal where you only have to pay half the rent in the summer time. It’s painful seeing the rent money exit your bank account when you’re not even there!

Make Sure your Deposit is Protected

Your landlord must protect your deposit with a certain scheme, and must also tell you the scheme they’re using.

Make an online checklist to help you stay organised. Ones that include a list of what to bring to University with you, like this, and this…

A student house without Internet is a weird one. Don’t settle for the first deal that you see, shop around and I assure you that you’ll find a good one. Student Broadband actually exists and tends to be cheaper. Also make sure that you pay attention to how long the Internet contract is, as you don’t want to be paying for longer than you are staying at the house.

Do this as soon as you move in – you don’t want to have to pay for someone else’s use!

Take photographs and note down anything that is broken or faulty to send to your landlord or agency. Also be sure to carefully hide any new gifts you may have received from friends and parents during your move. If you don’t they may just disappear.

Air the House out

It’s likely that it hasn’t been lived in for a couple months or more so open all the doors and windows to make it nice and fresh.

It doesn’t take long for your housemates to pick up bad habits, and once they have, it’s super hard to get them to stop. The easiest way to deal with this is to let them know what you expect from the beginning e.g. washing dishes straight away. Also, let them know that they can do the same for you. 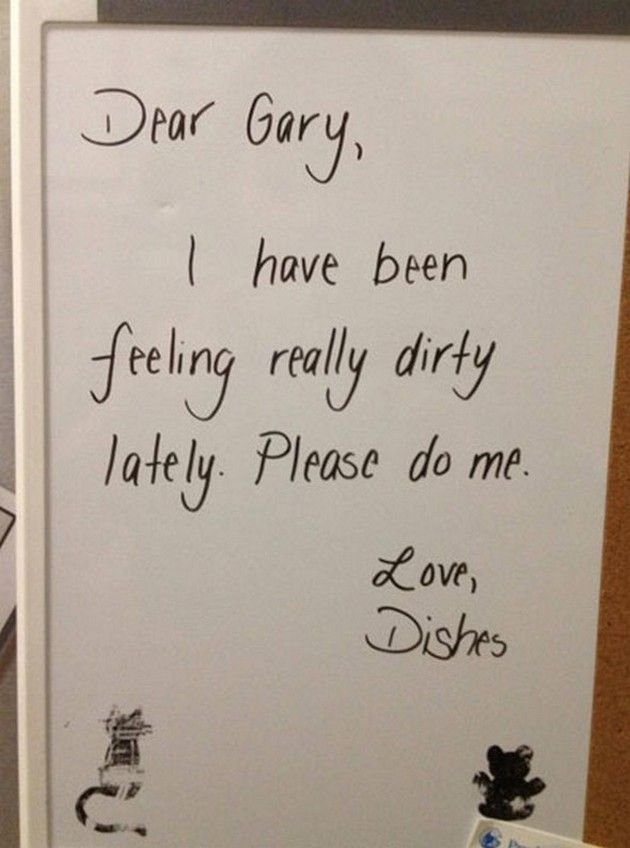 Hopefully, your housemates will never get to the stage of annoying you so much that you feel the need to argue with them, but if they do, take my advice and try not to start an argument. Living in a household with an awkward atmosphere is so uncomfortable. But on the other hand, don’t suffer in silence and bottle up your feelings as that will make your University experience miserable – speak up, but don’t start a war! 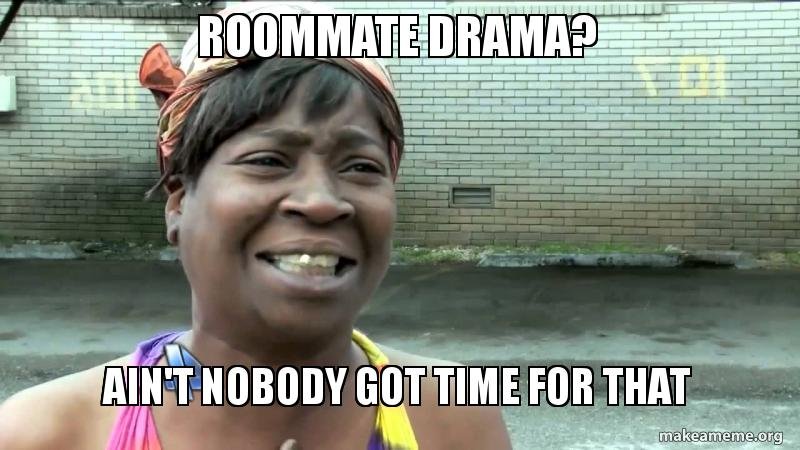 Muster up the motivation to all get-together and make the house even more spotless than it was when you moved in. Just keep thinking of how you’ll spend that deposit money…

You will likely have to e-mail your agency about the sending of your deposit, but definitely, make sure you do – it’s not like they’re in a rush to give you the money back. Take loads photos of the property just before you move out, so if there are any disputes over deposit repayments, you have cold, hard evidence to serve them.