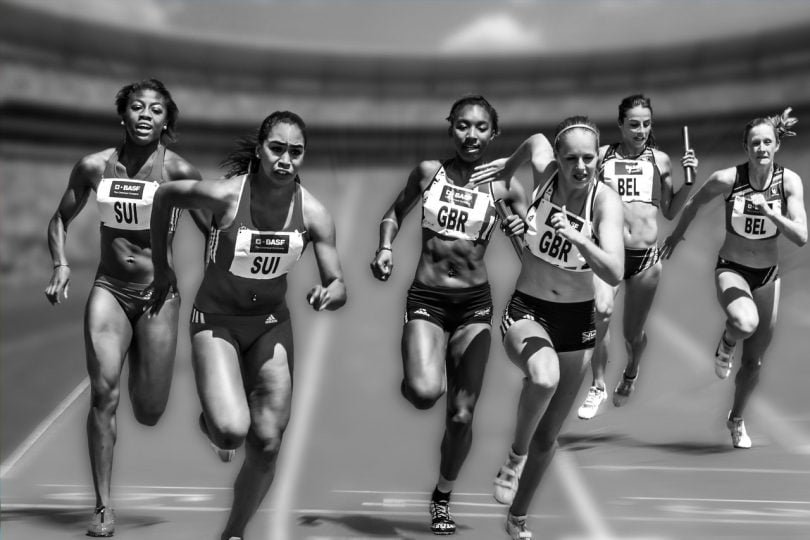 From tennis and football, to running and skateboarding, there have been many professional athletes over the years who have inspired generations. Many have inspired children to get into sport and also inspire young athletes to continue following their dreams and passions. Inspiration can come from many different athletes, in lots of different sports. But they all have one thing in common – their determination to succeed in their chosen sport, and the will not to give up until they achieve their goals.

In the history of skateboarding, there has never been a greater and more well-known skateboarder than Tony Hawk. He became a skateboarding pro at the age of 14, and was the National Skateboard Association world champion for an astounding 12 years in a row. In 1999, he became the first skateboarder to land a 900, and retired from the sport in 2003. To help the next generation of skateboarders, he set up the Tony Hawk Foundation, which builds skateparks for kids in underprivileged neighbourhoods.

Widely regarded as one of the greatest footballers of all time, Cristiano Ronaldo had to work hard to get where he is today. Coming from a poor background in Portugal, his grit and determination to succeed is what inspires many young kids today. He has won an impressive total of 29 major trophies, and is still playing, so might add to that in the coming years. He is generous with his wealth, and has done a lot for charity, including donating £5 million after the 2015 earthquake in Nepal. For those aspiring to become a professional footballer, it’s important to improve your physical fitness and make smart healthy lifestyle changes such as drinking more water and quitting smoking.

Arguably the greatest female tennis player of all time, Serena Williams is an icon for women and athletes all over the world. Not only has she won 23 grand slam titles, but she has also returned to playing after giving birth to her daughter, which is an incredible achievement. Her charity work has seen her set up several organisations, including the Serena Williams Foundation, the Serena Williams Fund and the Williams Sisters Fund, with her sister Venus. The majority of her charity work focuses on underprivileged areas and kids. Serena is also a very influential figure for  young women online and her Instagram, @serenawilliams, has over 12.5m followers.

Sports stars don’t come any more inspirational than the fastest man in the world! Born in a small town in Jamaica, Usain Bolt rose to fame when he became the 100m world record holder, in Berlin in 2009, with a time of 9.58 seconds. His amazing career saw him win eight Olympic gold medals in total. After retiring from the track, he even attempted a career in football, which resulted in him being offered a few contracts, but he ultimately decided to walk away from sport for good in 2019. In the BBC’s Olympics Rewind: Rio 2016, you can watch a replay of the incredible moment where he won his third Olympic 100m gold in the Rio Olympic Games four years ago.

Swimmer Michael Phelps is the most successful Olympian of all time. He has won an incredible 28 Olympic medals, including 23 gold, three silver, and two bronze. He initially retired in 2012, but then made a comeback in 2014, and competed at the 2016 Olympics, where he won six medals, five gold and one silver. He set up the Michael Phelps Foundation to inspire future swimmers and promote a healthy lifestyle.

Ronda Rousey has had a varied career, and is still only 33 years old. She was the first American woman to win an Olympic medal in judo in 2008, and has since gone on to successful careers in Strikeforce, the UFC and WWE. In the 2008 Beijing Olympic Games she also won Bronze in the women’s 70kg judo tournament. She is a role model for young women everywhere, and has succeeded in a sport that is mainly dominated by men.