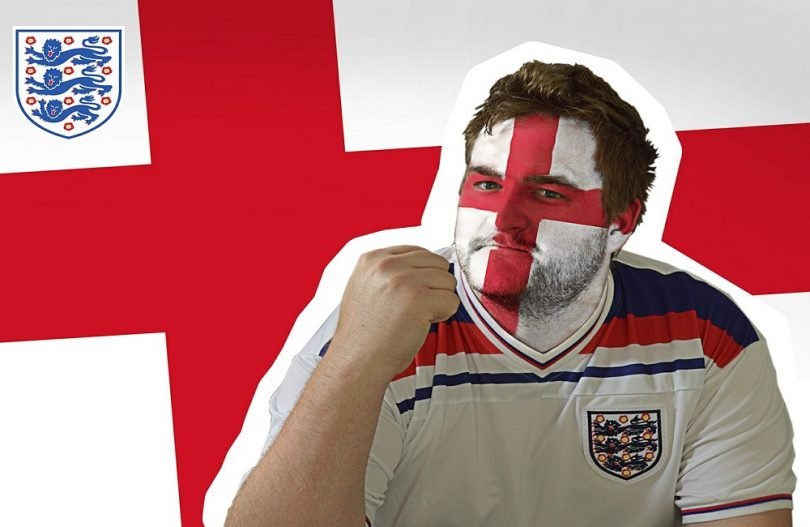 The Miracle of Istanbul

The 25th of May 2005, Liverpool going for their fifth European Cup triumph with a team that boasted such ‘stars’ as Djimi Traore and Igor Biscan against a powerful Milan side that had spent decades honing the fine art of defending. After the first forty-five minutes, the famous Italians had taken a seemingly unassailable 3-0 lead and the men from the Mersey had it all to do. The fervent passion transmitted from the stands of the Ataturk Stadium was heard in the Liverpool dressing room as their supporters belted out an emotional rendition of ‘You’ll Never Walk Alone’.

Three nil down and still they sang their red hearts out. The captain, and Liverpool born and bred midfielder, Steven Gerrard scored a header in the 56th minute to at least restore some pride. This was followed by a piledriver from the edge of the Milan box by Vladimir Smicer, playing in what was his final game as an Anfield player three minutes later. Just after the hour, the marauding midfield general was brought down in the box and the referee pointed to the spot. Penalty. Xabi Alonso, having had his spot-kick saved by Brazilian goalkeeper Dida, was quickest to react to the rebound and tucked it away amidst a wave of passion. 3-3.

The match went to extra-time but the heroics still didn’t cease as Jerzy Dudek pulled off an unreal double save to take the game to a penalty shoot-out. That man again, Smicer, scored what was to be the decisive penalty as Milan’s star striker Shevchenko had his saved. Cue delirium in the Turkish city as Liverpool had done the unthinkable. My eleven year old self had never witnessed such passion, such tension, such drama and glory. This comeback will never, ever be beaten.

As a lifelong Grimsby Town, there have been far more disappointments and dejections than I’d have wanted. However, the team that let the fans down almost every year finally made my heart burst with love, affection and pride in 2015.

I travelled from university to see Grimsby play Eastleigh in the play-off semi-final second leg, one win away from a trip to the national stadium and a promotion party. Ollie Palmer got us underway and, leading 2-1 from the first game, we were in pole position to reach the final after two previous semi-final failures.

Then it happened. Our big striker, Lenell ‘His Name is a Shop’ John-Lewis strode confidently through the static Eastleigh defence to crash home a second. Standing at the top of the Pontoon Stand, the noise was deafening and the rickety old ground was shaken to its foundations by thousands of stamping feet, flailing arms and raucous cries.

The singing began ‘que sera, sera, whatever will be, will be, we’re going to Wembley’ as the booming voices were carried on the seaside air. Palmer grabbed a third and we were there. Wembley Stadium to face Bristol Rovers in the biggest game the town and club had seen in years. I looked around, up at the sky, back to the fans and watched as the tears and relief of a nerve-jangling season were shed.

What a day to be a Grimsby Town fan. The players were clapped on their lap of honour until our hands were stinging, they were cheered until we had no voices to shout. It had taken twenty-one years but I finally had a reason to be proud of my club.

Two teams. One city. Battling for the same trophy. In the rare Manchester sunshine, the blue team of the city needed to match the result of their fierce rivals Man United in order to win the Premier League, a season that had seen ups and downs in the title race between the two.

Losing 2-1 to relegation-threatened QPR with minutes to go, the Bosnian striker Edin Dzeko scored a priceless equalising goal. However with the red half of Manchester seeing their side leading, it looked as though it was to be yet another league title for Fergie and co. In the fifth and final minute of stoppage time, City launched another attack.

Wave after wave of desperate blue shirts poured forward in search of that decisive goal. The minutes ground down to seconds before Sergio Aguero raced into the penalty box and smashed the ball beyond the despairing Julio Cesar in the opposition goal sparking scenes of bedlam around the Etihad Stadium.

From the agony of missing out after being so close to the sheer joy of winning it in a matter of minutes, this ranks as the greatest finish to a league campaign in the long history of English football. The match commentator on that day, Martin Tyler, screamed ‘Agueroooooooo’ down the microphone as the goal went in, adding the most famous piece of footballing commentary since the 1966 World Cup Final. I remember my heart going like the clappers as one of my most hated teams, Man United, were beaten at the death on that May afternoon in 2012.

My first footballing memory still ranks as one of the best. I remember settling down to watch a crucial World Cup qualifier between England and the old enemy, Germany in September 2001.

They were a very good team, we were a young side with a new manager that had instilled an attacking philosophy- it was sure to be a cracker. The atmospheric Olympic Stadium in Munich was the venue for the greatest away performance the national side has ever produced. A hat-trick from my first football hero, Michael Owen, plus goals from Heskey and Gerrard saw the Three Lions come from a goal down to put five past the Germans- in their own back yard.

At (almost) eight years old, I failed to see the significance of beating Germany but the history between the two nations is massive. The green shirts of the home side were ripped apart by the plucky, talented England side as the spirit of St George flowed through all eleven players. That Saturday, the footballing world had an earthquake shot through it, the World Cup was now a probability after a poor start to the qualification campaign had seen England falling behind. I can still hear John Motson and his commentary as the goals flew in.

The goal-poaching of Owen, the screamer from Stevie and the cool and collected finish of Emile Heskey. Germany 1-5 England, they were well and truly beaten by Sven’s brigade of bulldozing Brits.

We Can Still Pull This Off

The 2009/10 league season had been an awful one for Grimsby Town. A pathetic excuse for a football team and they’d been on a club record twenty-five match winless run, culminating in almost certain relegation out of the Football League.

The final home game of the season saw us against Barnet, the only side we could catch if we were to avoid that devastating fate. The writing had been on the wall and the gloom surrounding Blundell Park had been temporarily lifted by a slight upturn in fortunes. We are still in it. We can still pull this off. I was sixteen, revelling in the freedom of my first full season going to the matches and was anxious. The nerves were still there even when Rob Atkinson scored a volley to put us in the lead. 1-0, a long, long way to go.

The incessant singing and encouragement from the fans made for an electric atmosphere. I don’t think there was an empty seat in the ground as we pushed, pressed, passed- each time being thwarted. But then, Mark Hudson was through on goal.

There must have been a couple of minutes left when the midfielder slotted past the advancing goalkeeper and sparked scenes like nothing ever seen before. We had won it. We needed to win it and we had. Suddenly, a swarm of fans raced onto the pitch lifting Hudson onto their shoulders as they paraded him around the home fans. The stewards and referee called for calm but the pitch invasion was inevitable. It seemed like seconds later that the final whistle blew and trainers hit pitch. I even legged it down from the top of the stand to take my place on the grass but was stopped in my tracks by a beefy steward.

I didn’t care. I was delirious. Drunk on football. Spaced out on passion. We still had fight left.