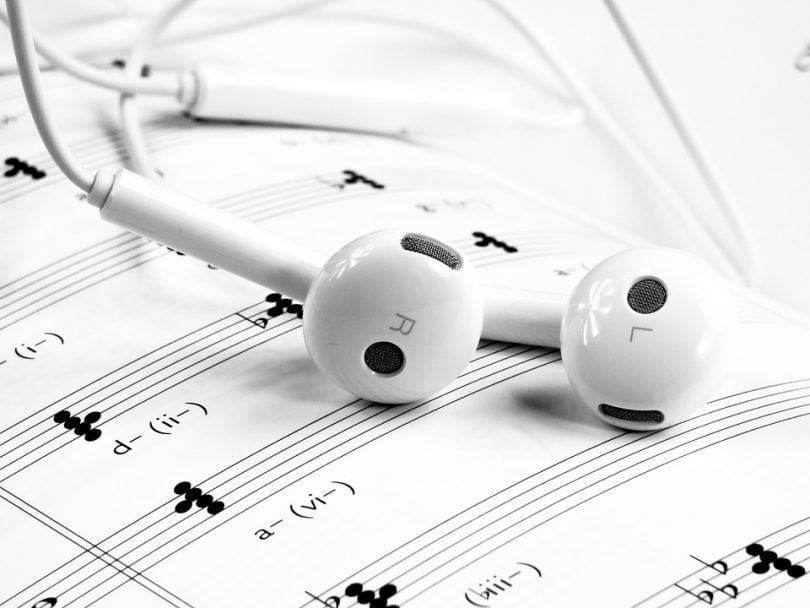 There is nothing better than putting on that playlist whilst getting ready for a night out or to have a little boogie whilst you’re in the shower! Here is a carefully deliberated selection of the top 10 tracks from the first quarter of 2017.

It Ain’t Me (with Selena Gomez) – Kygo

This track is definitely my go-to if I’m feeling that party vibe or am in need of something to play when the sun is shining and I’m getting into the swing of the summer season. The beat is everything needed to instantly put you in the ultimate good mood. If you haven’t already, I suggest you give it a listen.

2. Castle on the Hill – Ed Sheeran

I am unashamedly in love with everything Ed Sheeran, old and new (hence why he features so much in this list), so it would have been rude for me not to include his track ‘Castle on the Hill’ amongst my favourites. It’s catchy, upbeat and for me, there’s nothing better to listen to when you’re in the mood to chill.

Oh, would you look at that! He’s back again so soon… if you fancy an Irish jig or you’re just wanting to relax and listen to something that radiates good vibes, make sure that you listen to this track ASAP!

Forget ‘September Song’, this is an all year round type of song. Whether you want to pop your headphones in and forget about the world for a while or you’re getting into the party spirit, you’re guaranteed to have this track on repeat.

I will openly admit that I am partial to a little bit of Little Mix, and this is the type of feel-good song that will have you singing into your hairbrush as though Simon Cowell should hook you up with a record deal.

There’s nothing better than a bit of Coldplay, so when they’re combined with The Chainsmokers, it’s something else entirely – a must listen!

Get yourself in the mood for drinks and going out with this song. If you’re feeling ready for an extra beat, there’s also an amazing remix version.

I have recently got into hitting the shuffle button on James’ album and I’ve got to say that I’m in love with this song. I don’t think there’s been a day yet where I haven’t listened to it at least once. There is also a cheeky remix out there too – what more could you want?

I’m not so sure that I can count this one because I don’t think it was released during the first quarter of this year, however it is still a true favourite of mine and everyone loves a bit of Drake, right?

I couldn’t end this list without leaving it with Mr Sheeran. As you may have already gathered, I am a big fan of all his work, but this track is simply amazing. Every time I listen, it touches my heart and most certainly pulls on the heart strings… believe me, it’s a classic in the making.

What do you think of our list? Let us know in the comments below!