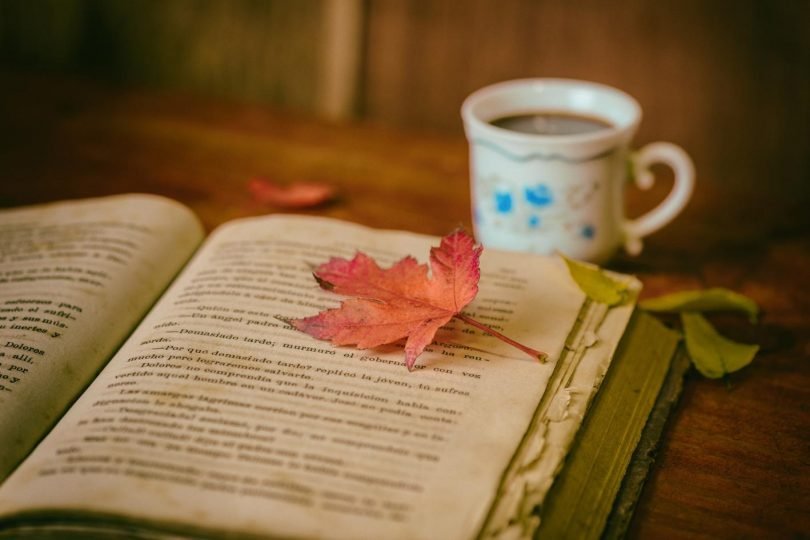 'September has sprung!' is a phrase I've heard very few people say. Like it or not though, September is indeed here meaning Autumn is just around the corner. The perfect time to get prepared for the clocks going back, leaves falling off trees, and plenty of new releases in books.

Over the next few months there are lots of books you should be looking out for, so here are a few of them!

The conclusion to the Spinster Club series by Holly Bourne arrives in November as well, a novella called '…And A Happy New Year?' which reunites all three of the girls we met in the previous novels at a new year's party, back together again for the first time since they left college. This new novella is also one to be watching out for and arrives on the 1st November 2016.

Towards the end of September, the 'I'll Be Home For Christmas' anthology is released, featuring short stories from Holly Bourne, Non Pratt, Sita Brahmanchari, Melvin Burgess, Katy Cannon, Juno Dawson and so many other fantastic YA authors, including the winner of the Stripes YA Short Story Prize this year, Tracy Darnton. This anthology is being sold in aid of Crisis, with at least £1 from the sale of every book going to the charity. This book is out on the 22nd September.

COVER REVEAL: Want to see the gorgeous cover of the ‘I’ll Be Home for Christmas’ anthology?… https://t.co/Y4yHNTtf9P pic.twitter.com/wYLemMVqDG

Something about the 6th October?

One thing I did notice whilst researching new releases over the next few months is that the 6th October is going to be a huge day for book releases.

I'm very excited for the follow up to 'The Next Together' by Lauren James, which is due out in October. 'The Last Beginning' expands upon the story of Kate and Matt. Their relative, Clove, is looking for answers as to what happened to them sixteen years ago. It arrives in both the UK and Australia on the 6th and will be out in the USA next year.

Contemporary YA favourite Jennifer Niven's new book 'Holding Up The Universe' is also in bookshops on the 6th October, following the story of Libby, a girl once dubbed 'America's Fattest Teen,' and how nobody's ever really taken the time to get to know her, and Jack too, who may have 'swagger,' but has fitting in down to a fine art. Definitely one to look out for.

Liz Kessler's new title 'Haunt Me' is out on the 6th, as well as new books from Piers Torday, Lauren Oliver, Susin Nielsen, Catherine Johnson and many more. Definitely keep your eyes peeled on the 6th October!

Plenty more books to watch out for…

The 4th October is set to be a big day for bookworms too, as Jim Kay's illustrated edition of 'Harry Potter and the Chamber of Secrets' by J.K Rowling is released. The illustrated edition of Harry's first year at Hogwarts is out already, so if you haven't started the series again with the illustrations there's still time before you get to experience Harry's second year at Hogwarts this time with illustrations.

Plus, there's new books from Alan Partridge, in which Alan embarks on an 'odyssey' around Britain, Miranda Hart, in which Miranda describes life since getting a dog; a Shih Tzu Bichon Frise cross, named Peggy, plus new books from Anthony Horowitz, James Patterson and plenty more.

So, if you've ever needed an excuse to stay indoors this Autumn with a book, surely plenty of good releases is the best excuse?

Are you looking forward to reading any of these autumn releases? Let us know in the comments!