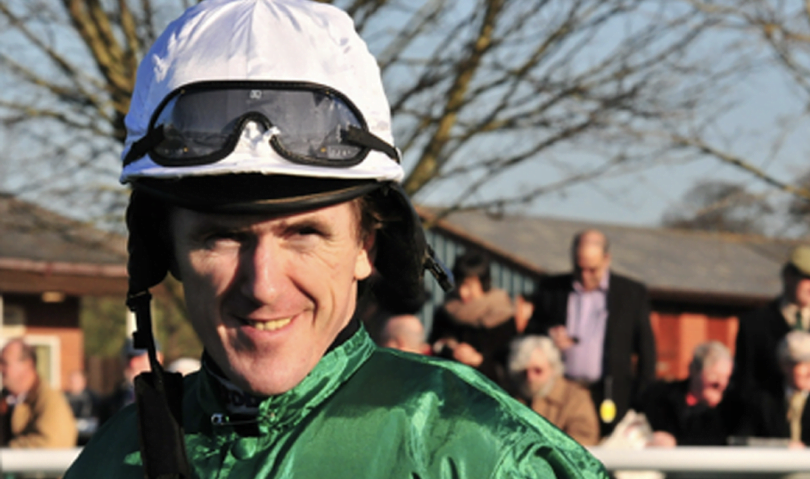 If anyone caught ITV’s coverage of the recent Cheltenham Festival, they may have noticed that Sir Anthony McCoy, legendary jockey and former BBC Sports Personality of the Year, was a little more in the forefront this year. He’s a naturally charismatic figure, but it seems to be a role he is growing into since his retirement in 2015.

If you are not aware of why AP McCoy is a big deal, a bit of background first. He’s a 44-year-old Northern Irishman, who has had had that rare quality of being a hero to those on both sides of the political divide, something only the likes of George Best and Rory McIlroy can claim.

As a jockey, he was the greatest. He was crowned Champion jockey in 20 consecutive seasons – every single season of his career. He retired at the top, when he was still the best, something sportspeople find hard to do. During his career, he rode 4,538 winners in horse racing. It’s a record that will probably never be broken. For good measure, McCoy has also been featured in the Guinness Book of Records three times.

He was always a popular figure in the sport, so he has obviously had no end of media opportunities since retiring. He has even got his own slot game AP McCoy Sporting legends. You can play at a site where there are plenty of opportunities to win real money – Casino.com. Indeed, McCoy joins other jockeys like Frankie Dettori and Peter Scudamore who have fronted real money casino games. Dettori’s casino slots, in particular, have had huge success, and remain popular with players years after their release.  McCoy has also had some media roles as spokesperson for major bookmakers, and a gig as a sports analyst at BBC Radio 5 Live.

McCoy was the first jockey to win the BBC Sports Personality of the Year award. It came about in 2010 when the Northern Irishman finally saddled a horse to victory in the Grand National. It was one of the biggest cheers in history when he and his mount, Don’t Push It, crossed the finish line.

However, it is as pundit for ITV racing where the real McCoy is starting to shine. He has, of course, got a unique insight into the sport of racing, especially with regards to how the biggest races are won and lost. You’ll see him offering his opinion on the show, but also frequently disagreeing with other guests. His insights are a world away from the bland punditry that often blights mainstream television sports coverage.

Moreover, McCoy is not afraid to be controversial. Now, this does not mean being argumentative for the sake of it, like the kind of punditry you might get with Roy Keane. It’s more a fierce passion for the sport and a lack of fear of criticising it. This was best exemplified when he spoke out against the banning of amateur jockeys after the breaking of rules at Cheltenham. McCoy passionately defended the jockeys and criticised the sport’s governing body. It was box-office television, and McCoy was roundly praised on social media soon after.

For those of us who have watched AP McCoy’s post-racing career, Cheltenham 2019 was a coming of age moment for the 20-time champion. He has grown into his role as a pundit, starting to look like he is more comfortable in front of the cameras. He is naturally witty, very smart and insightful about the sport he clearly loves. He’s not going to have a television career that compares to his racing one, but he has the goods to be a beloved part of the broadcasting landscape for years to come.