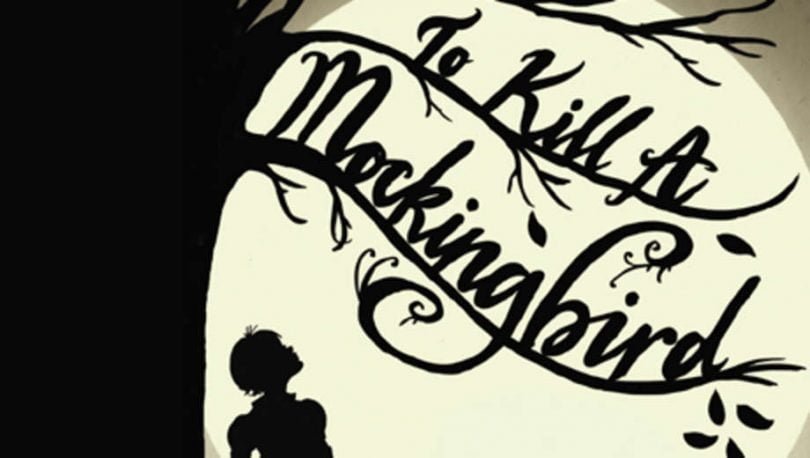 To Kill A Mockingbird by Harper Lee is a classic American Literature novel. The book has been critically acclaimed, a bestseller, been read by countless generations, had an Academy Award-winning film adaptation produced, and a recipient to numerous awards. The novel has another award to add to the shelf, as it just won the “The Great American Read.”

What is “The great American read”?

“The Great American Read” is a television program by PBS that has gotten millions of Americans discussing their favorite novels. Brand new to the television world, viewers tuned in and got to vote on their favorite reads, with 100 different options including contemporary novels like Harry Potter to older classics like Lord of the Flies. It was hosted by Meredith Vieira. It began broadcasting on May 22, 2018 and concluded on October 23, 2018 with a total of 8 episodes. 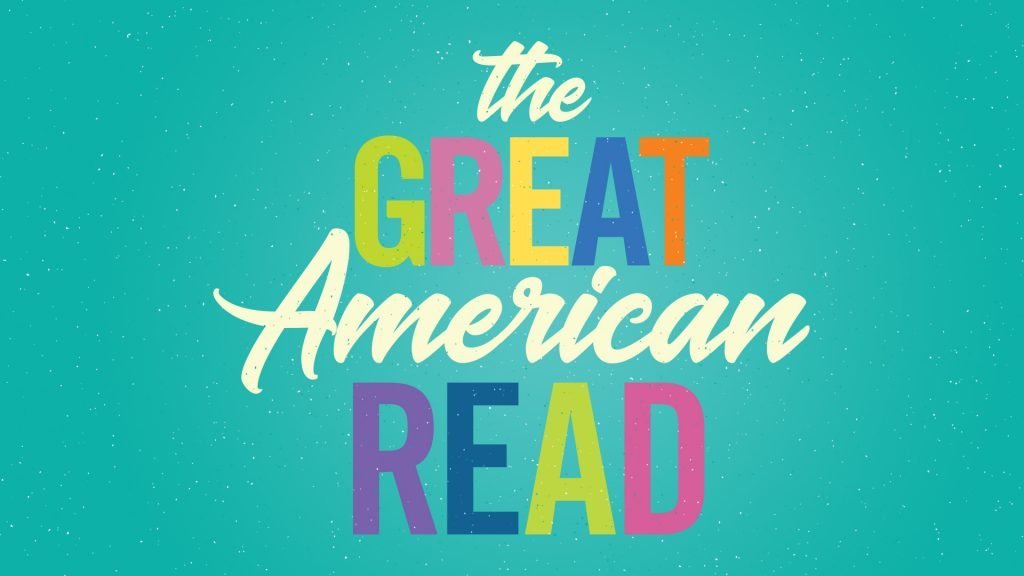 Voting for the winner

What was engaging about this television program was how much it involved the public. PBS allowed the viewers to voice their favorite books through a survey on “YouGov.”

The list was narrowed by the following criteria: the authors were only allowed one title on the list, series were comprised as one whole entry (Harry Potter and 50 Shades), the works had to be fiction, and each member of the panel was able to select a novel for discussion to be included in the top 100.

Through the panel of 13 literature professionals, PBS was able to finalize a list of fiction stories down to a top 100, which then became condensed to a top 10, overall leading “To Kill A Mockingbird” as the winner.

While many are familiar with the winning novel, take a look at the top 100 list here. You may already have read some of the nominees, but you may be surprised at some of candidates. You’ll spot the Outlander series, Pride and Prejudice, Gone With the Wind, Little Women, and even The Hunger Games on there!

To Kill A Mockingbird was published in 1960 by J.B. Lippincott & Co. A controversial sequel called Go Set A Watchmen, debuted on July 14, 2015 by Harper Collins, despite having been written decades before — even before the release of To Kill a Mockingbird.

Lee passed away February 19, 2016 but the legacy of her work continues to live on. Not only do her books continue to be read by millions and loved and praised every year, but her glorious challenge of racism in the Deep South continues to win awards.

So, the Great American Read pick is To Kill a Mockingbird. Ralph and I traveled to Monroeville earlier this year to pay our respects. What would you have picked for the Great America Novel? #wbernhardt pic.twitter.com/L7a0xkjAQ0