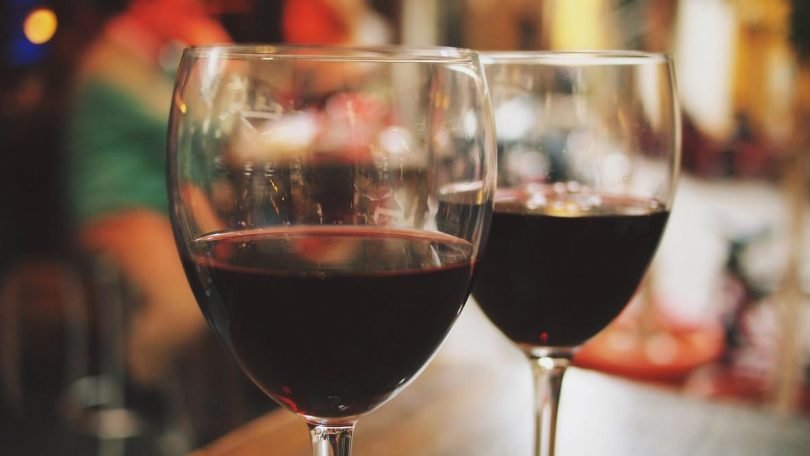 Aoife is back again this year with her Tinder stories. Read her last Tinderella story here.

I gave Tinder a break over Christmas. Mainly because it was Christmas and I wanted to have a little time to myself, but also because I was back at my parent’s house and that’s in the middle of bloody nowhere.

With the return to Cardiff came my return to the dating game, and I definitely started making up for the time I’d missed out on finding The One quickly. Within a week, I’d got two dates set up – within two days of each other.

Up first came Dermot. He was also Irish, having grown up in the county next to mine. He’d lived in Cardiff a little longer than I had, and when we matched we thought we would meet for some dinner in town.

I was back in business – and a lot quicker than I thought I would be, too. We decided on a place in Cardiff’s Brewery Quarter that I’d never been to before, but that I’d heard really good things about from friends and classmates who had. Eyeing up the menu, one thing caught my eye – lasagna. I was sold.

I sat in Starbucks near the restaurant for some coffee and to finish off my book before Dermot and I met. Probably a good idea, anyway, because the rain was now hammering down, and my jeans were soaked through. A bit of coffee beforehand to warm me up couldn’t hurt.

As I sipped coffee and turned pages, I was surprised by how calm I felt. There were no nerves, no jitters. Nothing. I put this down to one of two scenarios; either I was a dating pro by now, or I had reached the point when I didn’t care as much anymore.

When Dermot arrived, we took a seat in a corner of the pub and got chatting. Something made me feel a little uneasy, but I couldn’t quite put my finger on what it was. It soon revealed itself.

It wasn’t that the place had run out of lasagna before my arrival, meaning I’d had to go full basic and order pulled pork instead. The evening took a little slip when I realised that my date for the evening was almost a doppelganger for my Mam’s brother. My uncle.

It wasn’t just looks. It was the mannerisms, the turns of phrase. The way he would wave his hand about while talking. He even talked like my uncle. Maybe it’s too nit picky, but for me it was a deal breaker.

Come back next week to hear about date number 2!