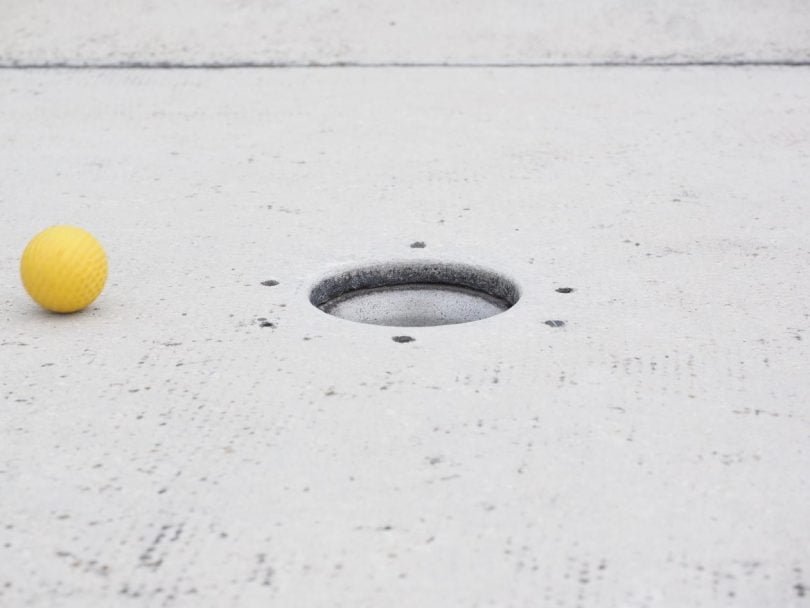 Those of you that follow my exploits on twitter will know that the last couple of weeks have been taken up with chatting to someone on Tinder. Since you and I last spoke, we went on a date, so I thought I’d tell you all about it…

For the benefit of my non-tweeting readers, here’s a quick recap of the lead up to the big day.

Mario Karter – henceforth to be known as MK – matched on Tinder the day that I arrived overseas on a two week working holiday. I almost didn’t reply, as I knew from experience that sustaining a conversation for that long without meeting is HARD. Mostly down to me getting bored easily and losing interest. BUT. He had obviously read my profile, and had taken the time to craft an opening message that was funny, personal and seemed interested in me as a person rather than as a convenient hole to put his willy in.

Over the next two weeks, MK came across as intelligent, witty and interesting, sprinkled with a little flirtiness, and vague plans were made for a date on my return to the UK. I couldn’t wait! It had been a long time since I’d felt that excited for a date, and there wasn’t a single word of his messages that made me uncomfortable or apprehensive.

I’ve got a bit fed up of dull bar-dates recently, especially as I don’t drink, so we decided to go play mini-golf instead, which he was as excited as me about! 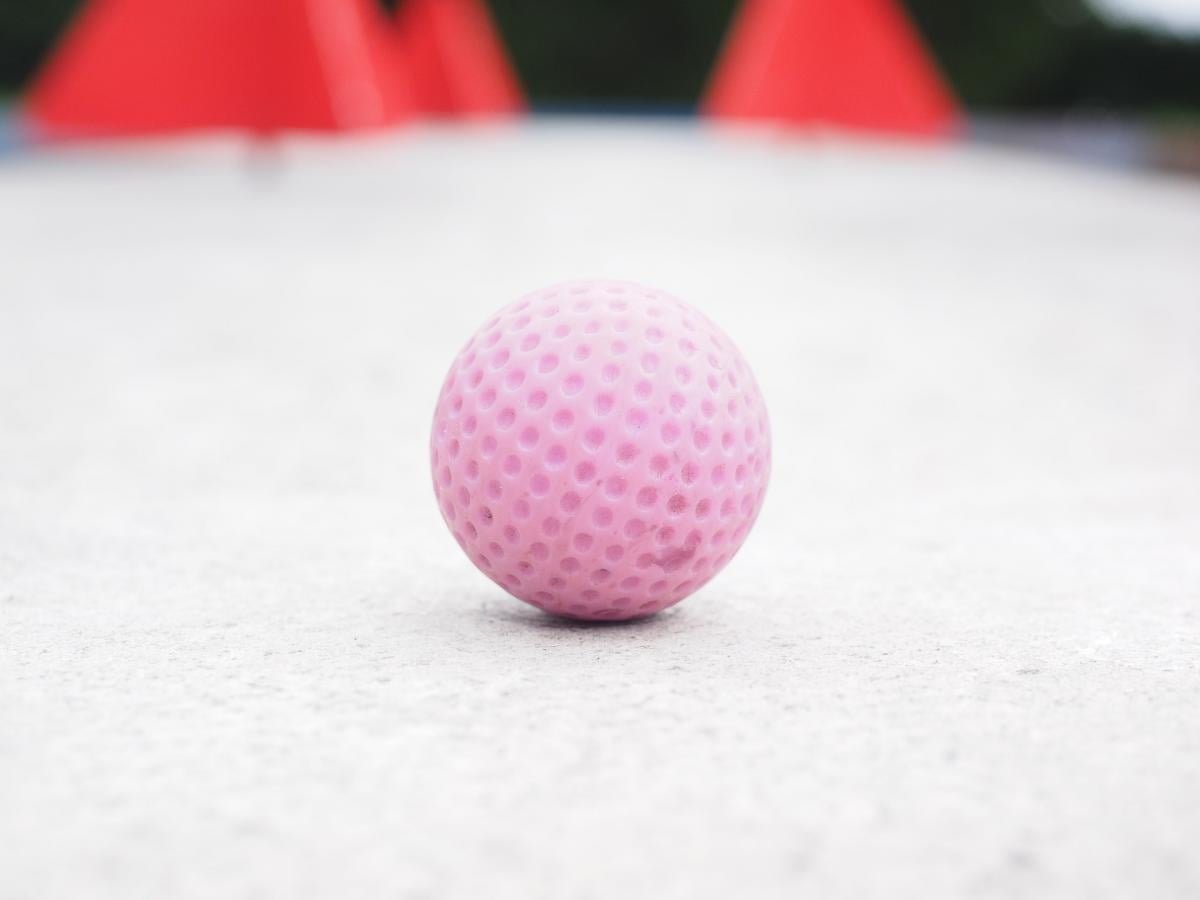 We met for a drink before hitting the putting green, and my first impression was that he wasn’t *quite* as cute as in his photos, but still a solid 7. Don’t judge me, I’m shallow, I know. He had this kind of weird wide-eyed look about him, like a very tall rabbit in the headlights kind of look. I think he was super-nervous, as he spent the next half hour pretty much just repeating whatever I said but in a slightly different way, when all I wanted was for him to have his own opinion.

Once we got to the mini-golf place, he seemed to have calmed down a bit, thankfully, and conversation seemed a bit easier and less forced. We putted, laughed, flirted, threatened to distract each other and subtly and oh-so-lightly brushed fingers across arms, legs and backs. This was flirting at it’s finest, and it was electric.

We went on to a very cool bar, and parked ourselves on a squashy sofa, legs entangled and fingers entwined, exploring palms and arms and that sweet spot just behind my knee while we talked in low voices, faces close enough to feel the slight heaviness of his breathing, but just far enough away to make that first kiss tantalisingly distant…

We were so comfy that MK was saying he might just fall asleep, and I should give him a prod if he did. This was it. This was my opportunity to be sultry, sexy and smoooooth.

MK: You’ll have to prod me if I fall asleep..

Me: If you fell asleep, I’d wake you up by… (turns his face towards me with my hand) doing something like this… (plants a kiss on his lips)

MK: I’ll have to pretend to be asleep more often!

In that moment, I had never felt so triumphant on a first date.

The easy conversation carried on, and before we knew it, it was time to catch our respective last trains home. We were already talking about what we wanted to do on our second date (not that, I’m talking about a day out!) and as we parted with another kiss at the train station, I felt in no doubt that we would see each other again. 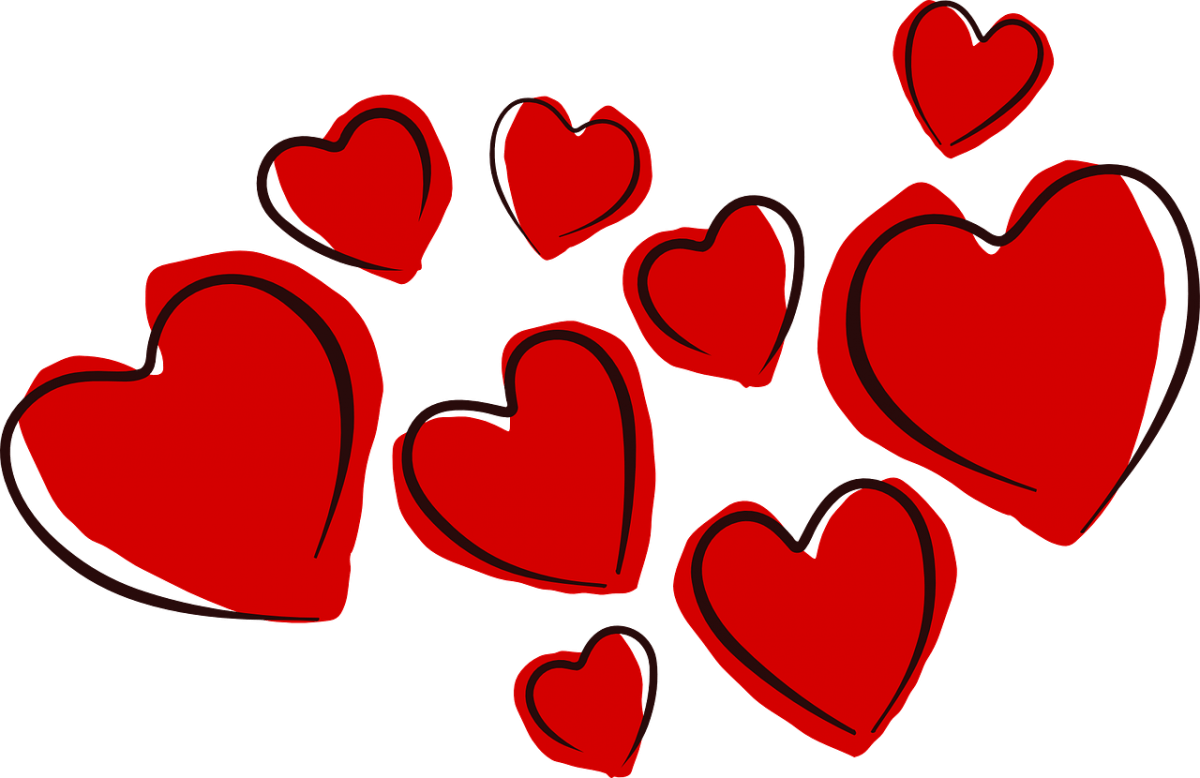 This was great! Usually after a first date, I’m full of anxiety over whether they liked me, fancied me and wanted to see me again, so to feel so confident that the answer to all three with MK was a reciprocated YES, well, it was a good feeling.

The following week was a busy one for both of us, so no second date was solidly arranged, and by the week after that,  I was starting to feel like it might not happen. Not wanting to push him, I messaged saying to let me know when he was free and we could arrange to meet up. Still no solid plan made, but his response reassured me that he was keen for date 2…

We were messaging every day, often well into the early hours, so when a few days later he went quiet, I was sure I’d been ghosted.

Three whole days of no contact seemed to confirm it, and with a sigh, I consigned him the the pile of 'men I thought were ok but turned out to be pricks’ pile. It’s a large pile. Ever-growing.

MK redeemed himself ever-so-slightly (and I mean only slightly) by messaging me out of the blue at 2am to tell me that he was sorry but he had got himself a girlfriend just after our date, and he would feel like a dick if he didn’t tell me.

Another Tinder date from earlier this year did almost exactly the same thing, and a Bumble match told me the same after 2 weeks of chatting but before we even went on a date (I’d been away for that whole 2 weeks chat too), and I’m starting to wonder if telling someone you’re not interested in that you have met someone, is the new ghosting. The kinder way to let someone down without actually having to tell them explicitly that you’re not interested in dating them. It has the bonus of making the dumpee feel like it was just bad timing, and the dumper feel less guilty about hurting someone’s feelings.

I can’t decide if fibs like these (if they are fibs) are a good way to let someone down. It just made me feel like he preferred someone else over me.

Which would you prefer? Ghosting, the brutal truth, or a fib? Let me know in the comments, or drop me a tweet!

Until next time, happy swiping,