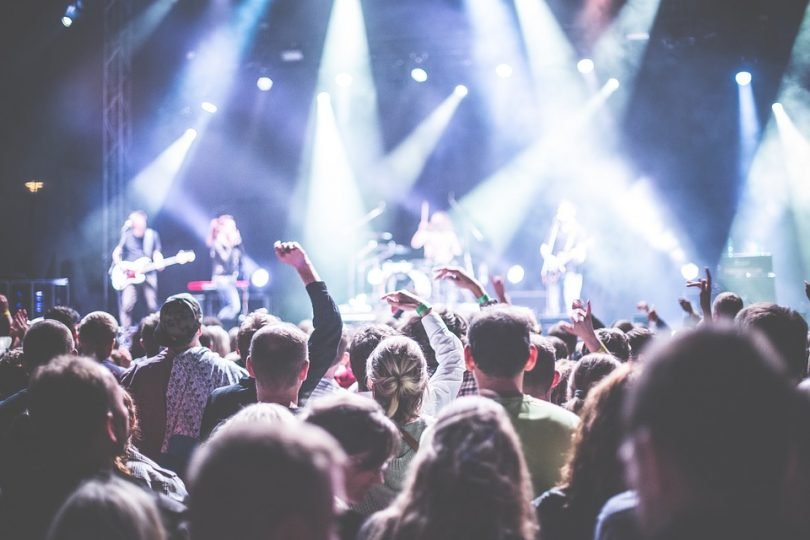 Have you ever sat waiting patiently to get tickets for a concert and they sell out in minutes? Then a minute later they’re on secondary websites for hundreds of pounds? I’m sure everyone reading this will have experienced it at some point. And I’m sure you’re about as sick of it as I am.

Back in October, I sat down to get Coldplay tickets with two phones and a laptop and was still unsuccessful. I can live with not getting tickets, what I couldn’t deal with was websites like Get Me In and Seatwave (BOTH OWNED BY TICKETMASTER), reselling hundreds of tickets for up to £900! I was furious and couldn’t understand how this was legal.

What major resellers do is use multiple identities and credit cards, along with specialised software to hack into ticketing websites and harvest thousands of tickets moments before regular fans are even able to.

It doesn’t even make sense that any of this is legal and technically it isn’t – legislation such as the Consumer Rights Act and the Computer Misuse Act should protect us from having to pay extortionate amounts of money for tickets. However, this isn’t the case and the laws are rarely enforced.

As a music fan and a lover of live concerts, ticket touting to this scale has always bothered me. I hate the fact that it drives money away from the music industry and straight into the pockets of people who don’t appreciate the artists. They’re robbing people who can’t afford their ridiculous prices of enjoying something that should be accessible to everyone.

In one case, a girl thought she was paying £440 for three Ed Sheeran tickets from Viagogo, but she was charged £1300 including booking fees. She was refused a refund and was forced to sell her car to pay for them.

It was made illegal to resell Premiership Football match tickets in the UK and the ROI have recently made steps towards prohibiting the resale of tickets. Also, there are people combatting this and apps such as Twickets allows people to buy and sell tickets at face value only!

There was a petition created to combat this which currently stands at just over 42,000. To get it to 100,000, please sign the petition.