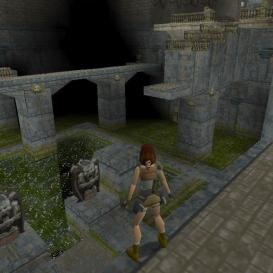 I was born in 1991. I was a little too young to ride the wave of grunge or be considered part of Generation X, but my first passion was videogaming which hit a boom with the release of fifth generation consoles.

I was born the same year Sonic the Hedgehog made his debut, so he holds a special place in my heart. He was also the star of the first game I ever owned, his premiere appearance on the Sega Mega Drive, and I could still hum you the Green Hill Zone music.

There are loads of things I associate with that time of my life – Power Rangers, Teenage Mutant Ninja Turtles, the aesthetic of 90s cafes, and the dawning of pop culture embracing videogaming. Sonic became an icon, successfully becoming what Sega wanted out of him – to be a rival to Nintendo’s Mario (we’ll brush over what’s happened to the hedgehog these days).

And while I loved Sonic, and the Mega Drive entirely, I ended up getting Playstation a Christmas later and that’s when my heart was taken. The end of the decade belonged to Sony. Cloud Strife from Final Fantasy VII and his iconic pose with his Buster Sword is etched into my memory the same way Solid Snake’s artistic appearance from the Metal Gear Solid artwork is. I was able to bond with loads of classmates thanks to Crash Bandicoot and Spyro the Dragon making it easy and welcoming for everyone to be a gamer.

However, no video game character dominated like Lara Croft did. Even commercially she was everywhere. She advertised Lucozade, for crying out loud!

The original duo of Tomb Raider and Tomb Raider II are incredible games, but in my memory, what they mean to me is much bigger than the sum of their parts. The artwork and the cultural phenomenon of the series is etched into my memory like a manic pixie dream game, taking me back to a time when life for all of us was much simpler, and people actually bought magazines.

Sunday night baths before school the next morning sucked, and while I was waiting for them to run, I’d sit outside the bathroom reading that month’s gaming mag. One had this image:

If one picture sums up the late 90s for me, it’s that one. It was when my life was videogame orientated and I had enough time for it to be that way and not feel guilty (compared to now, when I should be reading for my dissertation instead of…well, writing this).

I bought into the hype and was happy to do so. Everyone fell in love with Lara and I’m not ashamed to admit my first crush was made up of polygons. Critically I can look back and say her overly sexualised body proportions were a bit mad, but to 7 year old Scott, this badass adventurer was just awesome.

And that’s saying nothing of the games themselves. Thanks to Steam, I repurchased the original just last week and was taken right back to the first time I heard Lara make that noise she does when you hoist her up on to a ledge. I’m prepared to tear my hair out over finding cogs and fighting dinosaurs. The Egypt levels were always my favourite, even if randomly turning to gold did freak me the hell out back then.

Originally, I owned Tomb Raider II first, and took great pleasure in locking the butler away in Lara’s mansion. The added novelty of vehicles in the Venice and Tibet levels were welcome, even if the game wasn’t all that different from the first. It certainly felt more colourful, and some aspects like the Floating Islands level made the sequel stand out as a star in its own right.

I can’t think of any experience I’ve had since that really sums up the effect Tomb Raider had on me. It is the first thing I think of when reminiscing about childhood, it is one of the best videogame series’ of all time, and it will always have a special place in my heart.

What do you think? Did you used to love Tomb Raider back in the day too, or was another game the highlight of your childhood? Let us know in the comments section below! 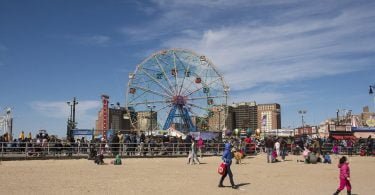 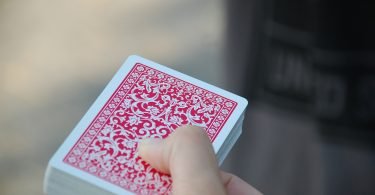 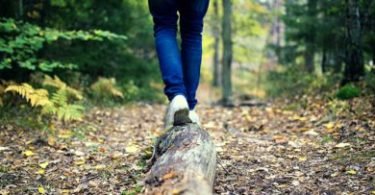