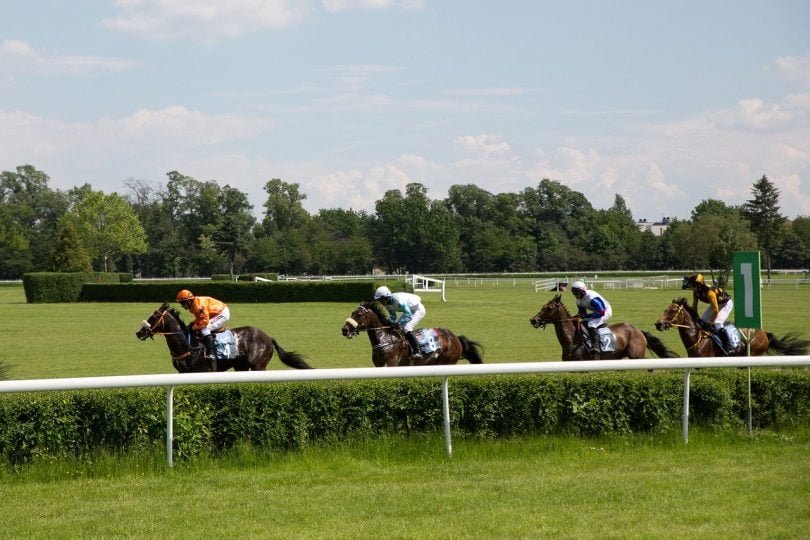 t’s natural that the feature races at the Cheltenham Festival take most of the headlines. Indeed, the Festival’s storied history is punctuated by the winners of events like the Gold Cup, Champion Hurdle and Champion Chase. Yet, especially for those racing fans that make the trip to Prestbury Park, some of the races with lower profiles leave the most lasting memories. Indeed, it’s worth noting that 14 of the 28 races at Cheltenham 2020 (10th-13th March) are Grade 1 events, meaning they represent the best in each discipline.

In light of that, we have picked out three events at Cheltenham that we believe, for various reasons, hold the ingredients to be thrillers. From showcasing stars of the future to returning legends, the following contests might just steal the show:

The opening race of the Festival, which is always greeted by the “Cheltenham Roar”, is not what we would call low-key, but it certainly has an unknown quality to it as it throws up the best of upcoming talent. In the past, it has been won by greats like L’Escargot and Altior, who used the race as a platform to build on glittering careers. At the moment, Abacadabras is the ante-post favourite at 4/1 (Betfair), with Envoi Allen at 7/1.

However, it is the unbeaten Envoi Allen that looks to be the star of the future. Why the bigger odds? Because trainer Gordon Elliott might use him in another race. These Supreme Novices Hurdle 2020 free bets can help you get value from the shifting ante-post markets until Envoi Allen gets the nod (his other option is the Ballymore Novices Chase where he is 6/4 favourite). If Envoi Allen doesn’t run in the Supreme, Abacadabras should capitalise. We’d love to see them come up against each other, though, as there is the potential here to start a great horse racing rivalry.

Formerly the JLT Novices’ Chase, the opening race on St Patrick’s Thursday has grown in prestige and was awarded Grade 1 status in 2014. This year, it sets the stage for one of Cheltenham’s most beloved stars to perhaps bow out in style. Faugheen, aka “The Machine” has been a permanent fixture in Irish racing for the best part of a decade, and he was considered one of the great hurdlers of the 21st century.

Injury and mixed form stalled the twilight of his career, but Faugheen is still capable of pulling off moments of greatness. His reinvention as a chaser has yielded two wins from two, including a smashing defeat of Samcro over Christmas. As such, Faugheen has been given a tempting price of 8/1 from Unibet for the Marsh Novices’ Chase. If he wins, it will be up there with the all-time memorable moments in Cheltenham history.

Racegoers tend to have an insatiable thirst for history, and they will have plenty of chances to quench it with on Ladies’ Day at Cheltenham. First up, will be Altior chasing down a hat-trick of victories in the Queen Mother Champion Chase, which is the day’s feature race. Yet, Tiger Roll will also be gunning for this history books when he takes on the Cross Country Chase. He won last year without breaking a sweat, which set him up nicely to win the Grand National the next month.

Victory will see him among the all-time greats with five Festival victories (only Quevega has more). But perhaps more importantly, it will set tongues wagging about Tiger Roll’s chances of winning a third Grand National in April. He’s best-priced at 7/4 with BetVictor to get the job done at Cheltenham.