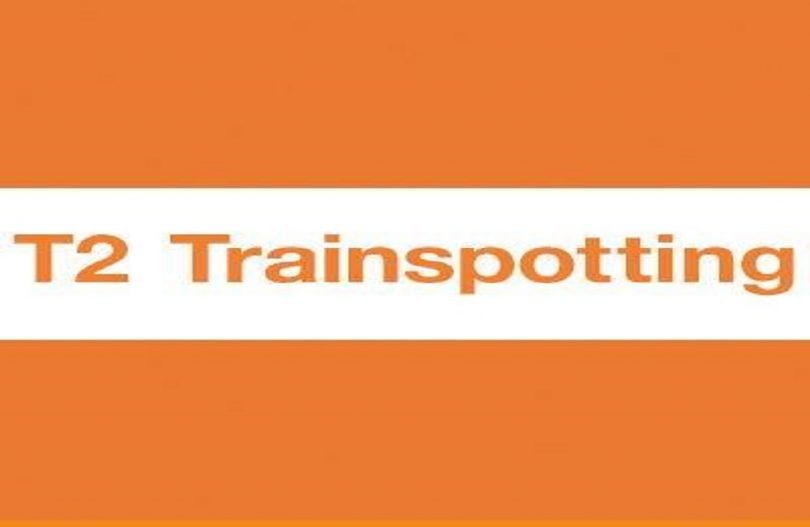 20 years on from Trainspotting, one of the all-time great British films, the first trailer for its sequel has arrived. But what can we expect from the highly anticipated follow up? Here are three things to look out for in T2.

The trailer for T2 has already given an insight in to what we should expect; merging from nostalgia with “Born Slippy” to Wolf Alice’s 2015 track, “Silk”. Speaking to NME, Wolf Alice drummer Joel Amey, said: "If there’s a weird scene I’d love to see something by Let’s Eat Grandma on there, or if there’s a heavy scene I’m sure Foals could soundtrack something like that."

20 years on, music from the Trainspotting soundtrack still brings flashbacks to your first or second watch. Whatever is chosen for T2, hopefully something similar can be achieved.

Tributes to Trainspotting within a fresh, original story

This video by Vimeo user Really Dim shows the already observable references to Trainspotting in the T2 trailer. For a lot of the Trainspotting audience, the sequel will act as a flashback into their own lives circa 1996; where they were at that stage of their life and what they thought their future held. The inclusion of these subtle tributes may well act as a stimulant for its audience, bringing back emotions and memories from the time that have been forgotten.

But the issue of sequels living off of the success of their predecessors is far too common in modern film. There is an undercurrent of playing it safe and producing more of the same.

As discussed earlier, Trainspotting’s pioneering soundtrack is at the core of its cultural resonance, but the film’s plot and themes act as a way to connect to its audience in a somewhat brutal approach. Following the central characters’ as their heroin addictions produce utterly heart-breaking consequences makes for a really tough watch, which brings out and manipulates varying emotions.

T2 is scheduled to be released in the UK on 27th January.