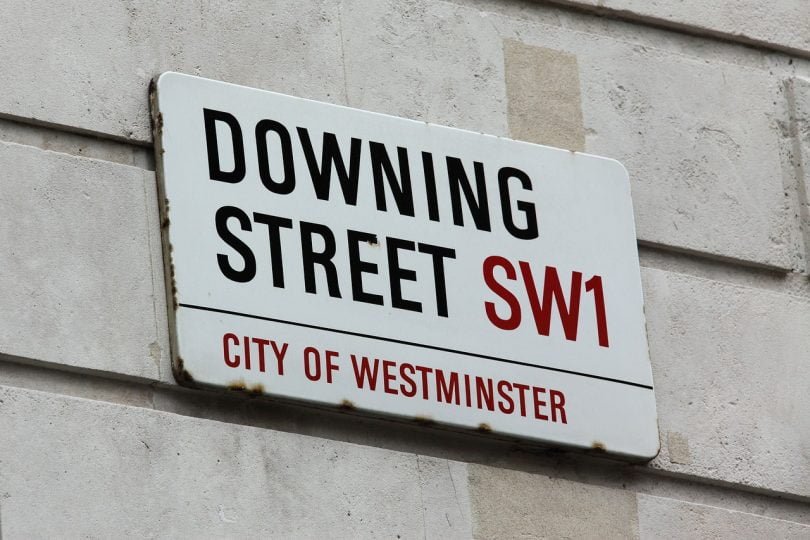 Boris Johnson might have ruled out a general election before the UK leave the EU, but that doesn’t mean he and his cabinet are not in fully-fledged election mode. There’s three signs that an election is on the horizon sooner than 2022, when the next one is currently due to take place:

Theresa May’s tenure as Prime Minister has damaged the Conservative brand, so naturally Johnson will want to fix it and regain voters who have been alienated by the government’s handling of Brexit. The perfect way to do this is by churning out policy pledges so that by the time an election comes around voters know what the government stands for. They are currently doing this with some speed, the most publicised one currently being the pledge to start recruiting for 20,000 new police officers.

.@RoryStewartUK tells @Peston if Boris Johnson ran a General Election on a strict No Deal manifesto he couldn’t stand as a Conservative. #Peston pic.twitter.com/hX2e1bcCNf

Getting Brexit over with…but what comes next?

Brexit has dominated British politics since the vote in 2016 (and it was pretty high up on the agenda long before then too). Having promised that the UK will be out of the EU no later than October 31st, Johnson will likely want to wipe the slate clean and get on with tackling issues on the domestic front in the aftermath. For this, a fresh mandate with an increased majority (which currently stands at just two) will hugely help. Johnson can call a general election, with much of the groundwork having taken place already, and bag himself another five years in Downing Street (if he wins, that is).

Perhaps one of May’s biggest problems was trying to please everyone, and therefore pleasing no-one, in the political make-up of her cabinet staffed with Remainers and Brexiteers from across the party. Johnson has filled his cabinet with Brexiteers and loyalists. These are MPs he can rely on to brief positive stories to the press and present a unified front, making the public less likely to doubt them and their abilities. This will stand the Conservatives in good stead if and when an election is called.