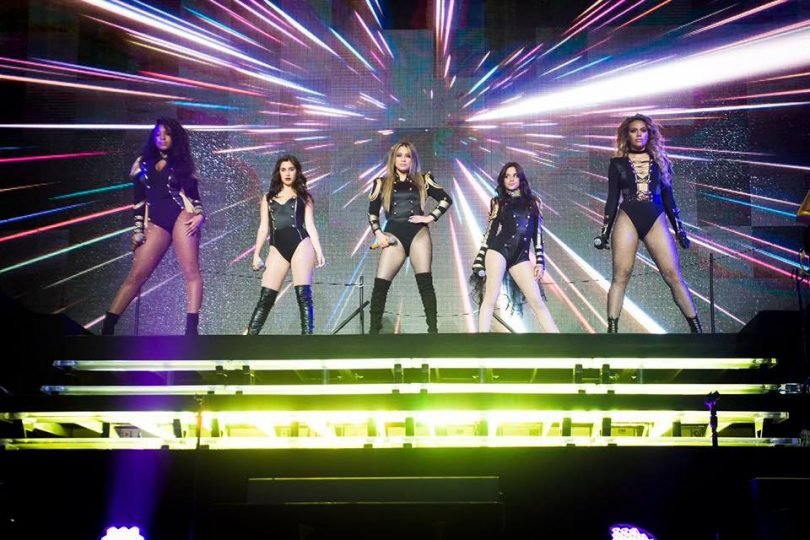 Great impressions aren’t something that could be postponed. Want to learn about the most anticipated music events of the year 2016? Continue reading to stay abreast of the concerts of the topmost priorities. 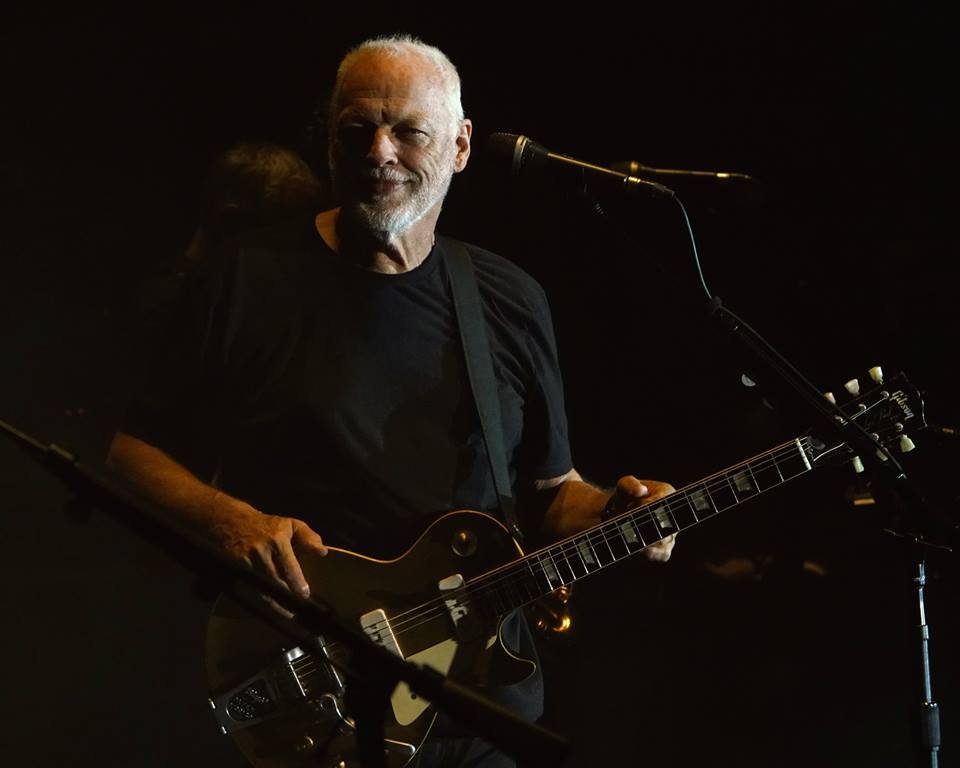 The musician joined Pink Floyd in 1968 and together with Roger Waters closed the project for good in 2005. As we all know, progressive rock never dies – and today it even flourishes in the person of indefatigable David Gilmour. 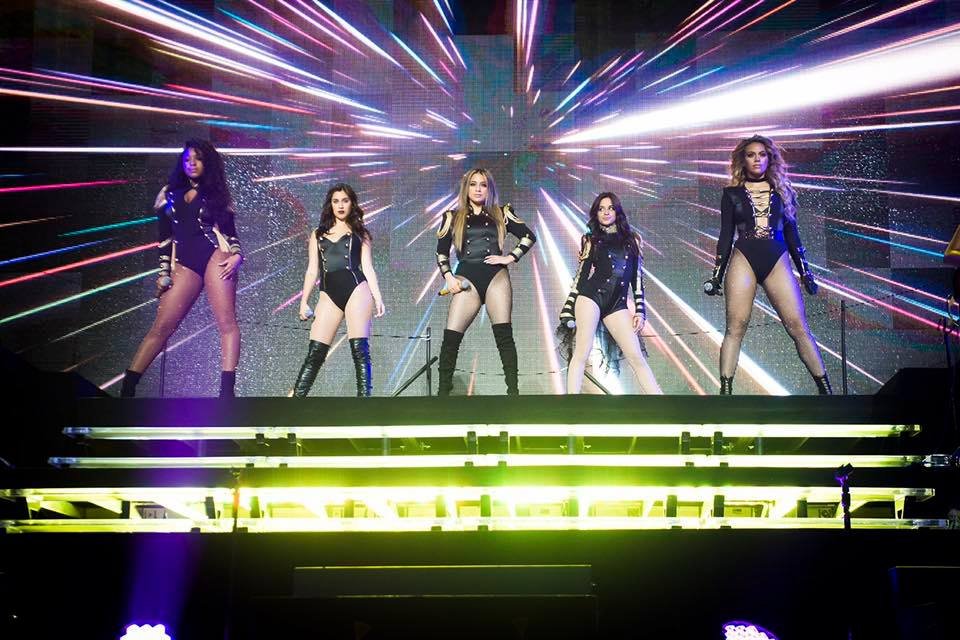 A quintet of the girls, whose voices are no less beautiful than they themselves. Those who enjoy watching the advance of female pop rock are advised to not miss the event. 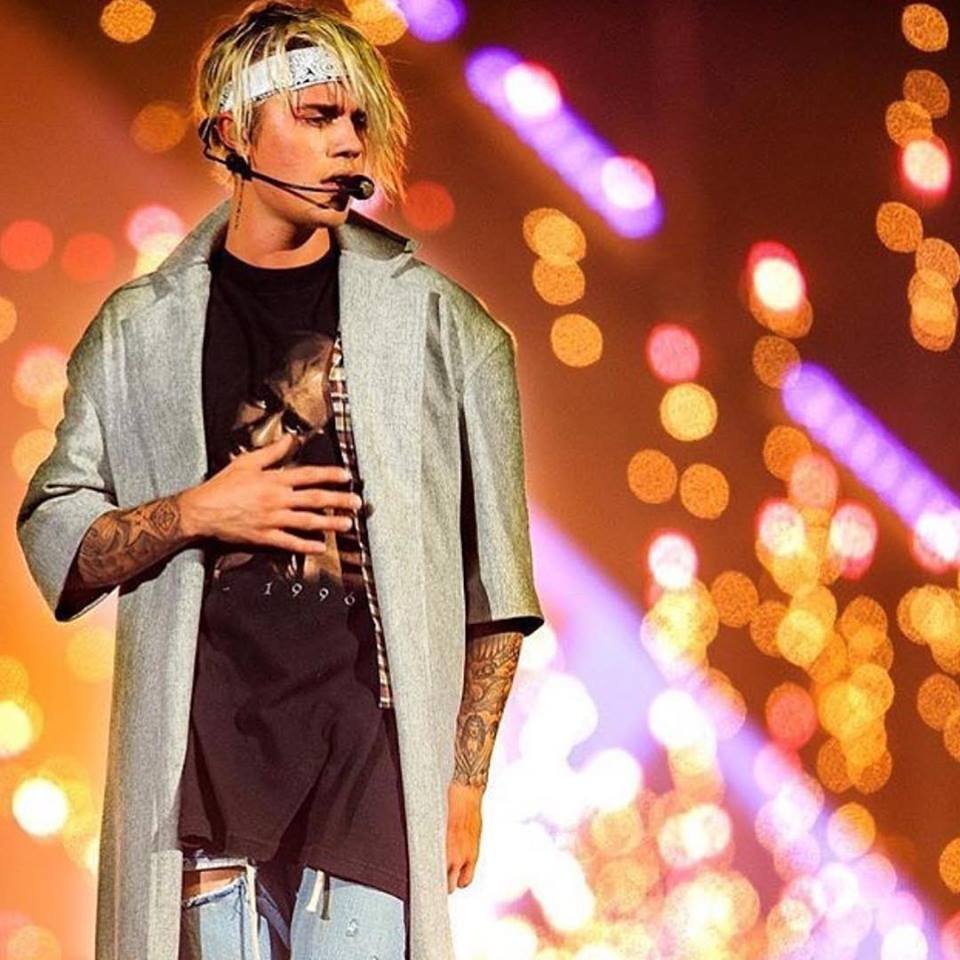 The pin-up hero of millions of teenagers will be breaking hearts this fall. Forever young and forever popular, Justin will appear on the hugest venues of the UK. 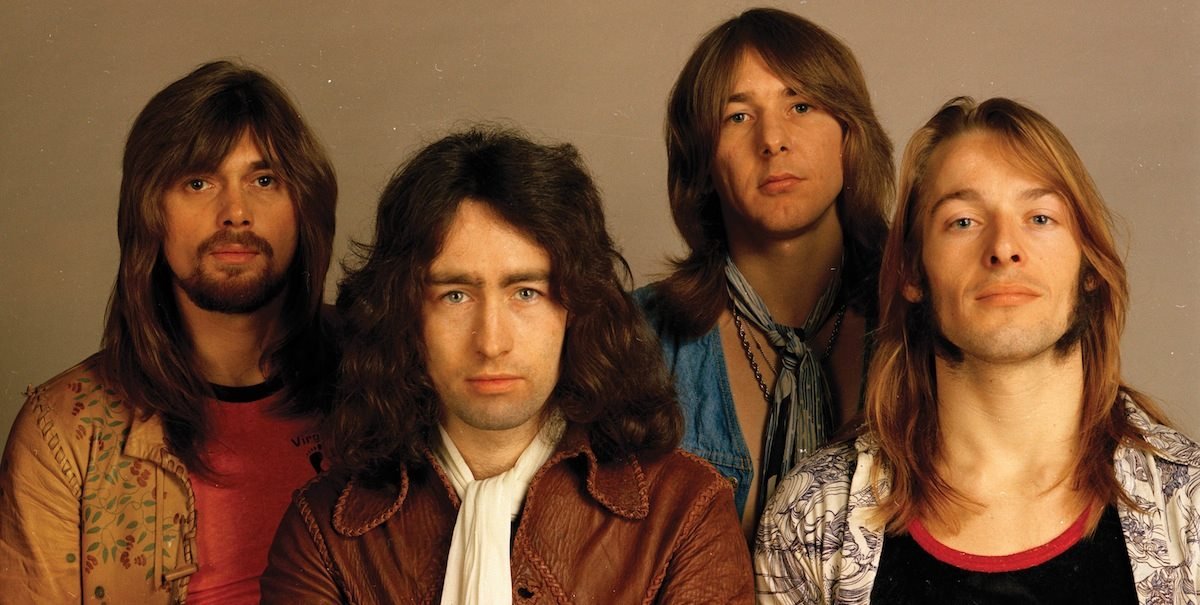 We’re lucky to see these representatives of the blues-rock direction. Bad Company still gladdens the eyes and ears of the millions of fans populating the globe. 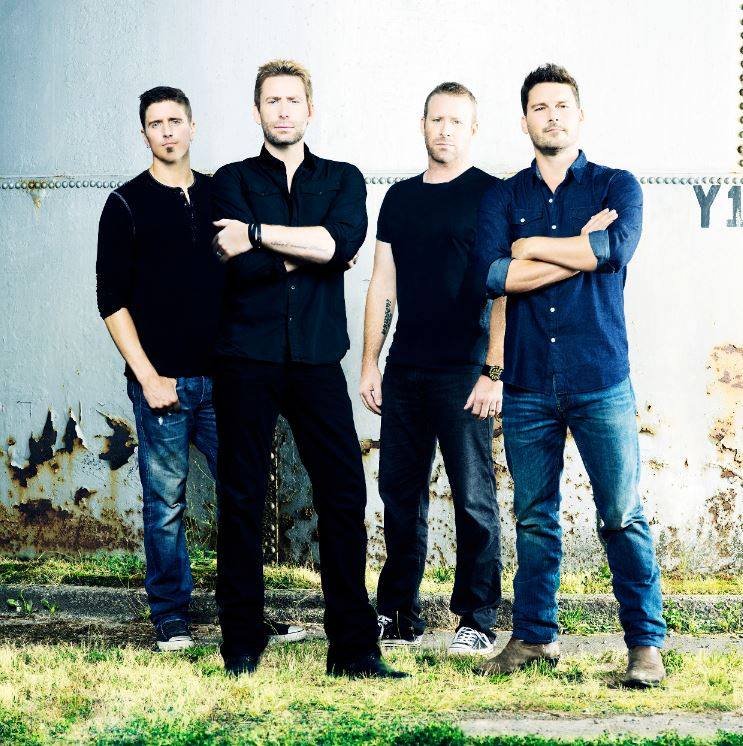 Those widely renowned Canadian hard rockers belong the so-called “critic-proof” musicians. The best way to ascertain the unsurpassable quality of their music is to visit their live performances. 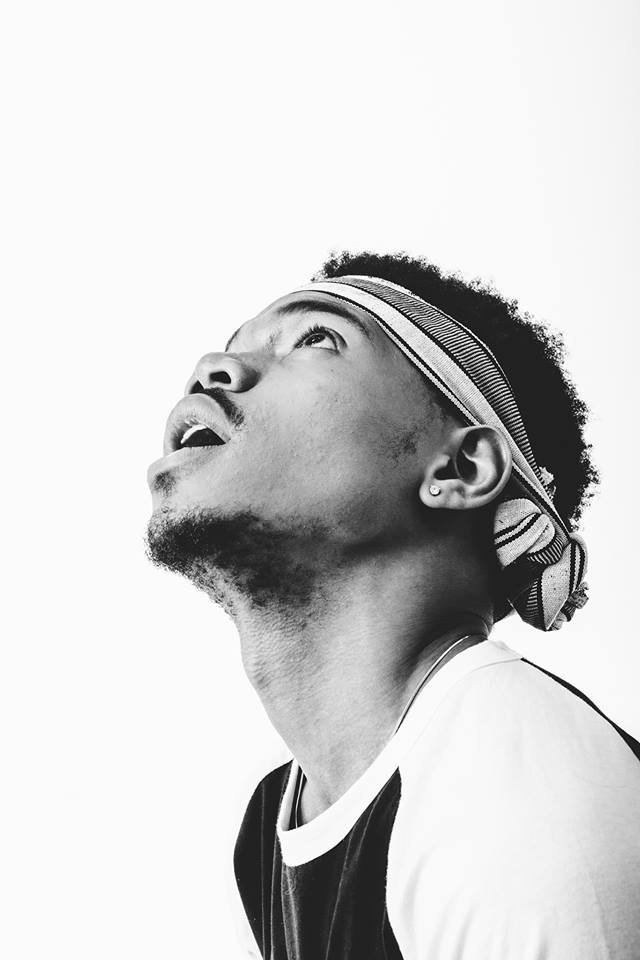 The new star on the sky of modern hip hop. All admirers of the cool mixtapes already are on tenterhooks. 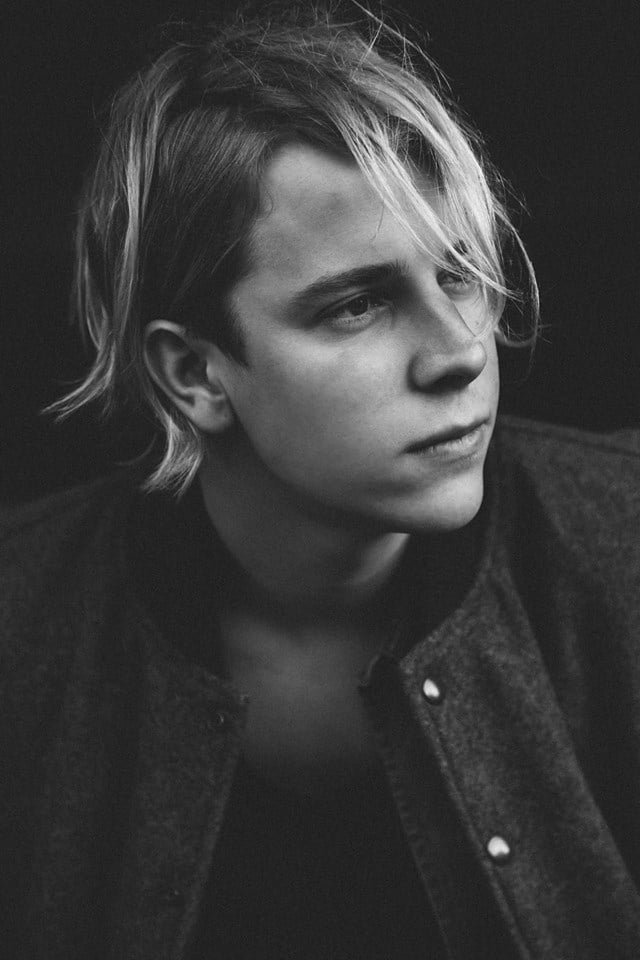 Tom is pretty young, although his fanbase shares his musical vigour and continues growing from year to year.

Panic at the Disco 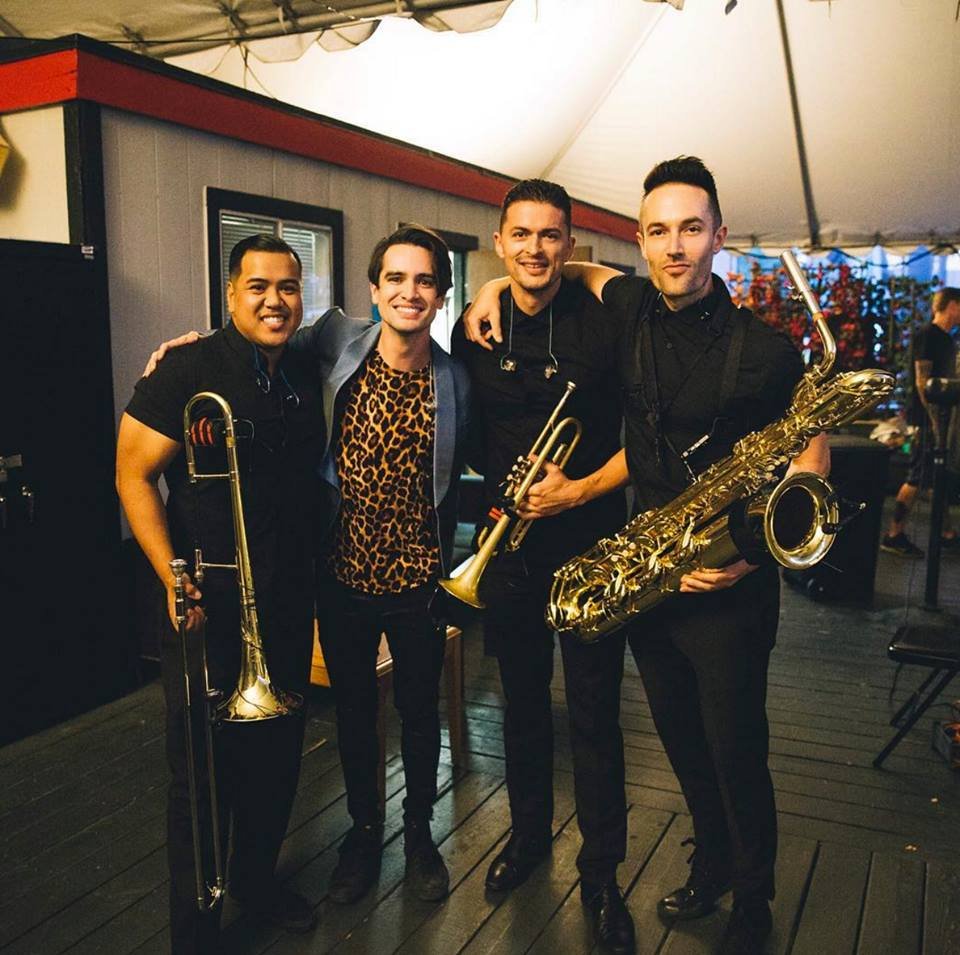 The music band was shot into the spotlight in the year 2002. To see them rocking is a sheer joy! 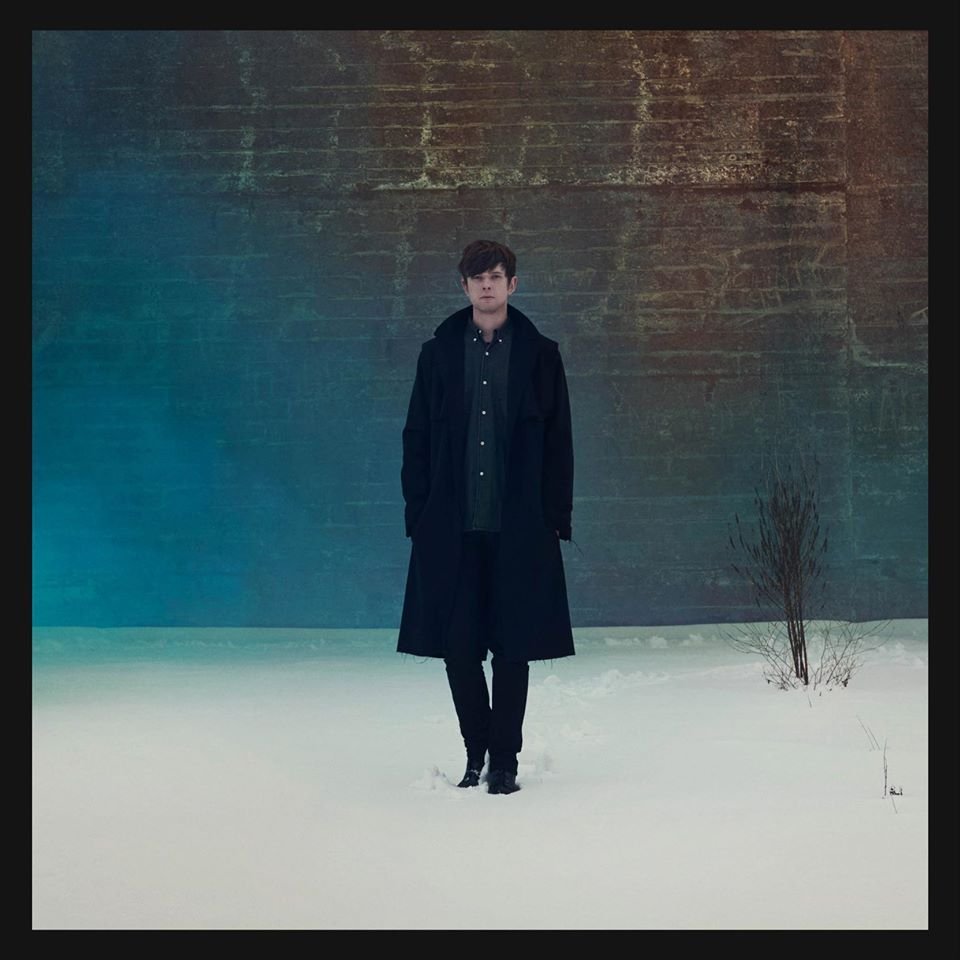 Blake is known as a talented dubstep and soul producer. Music connoisseurs will meet him soon enough on the celebrated venues of Great Britain. 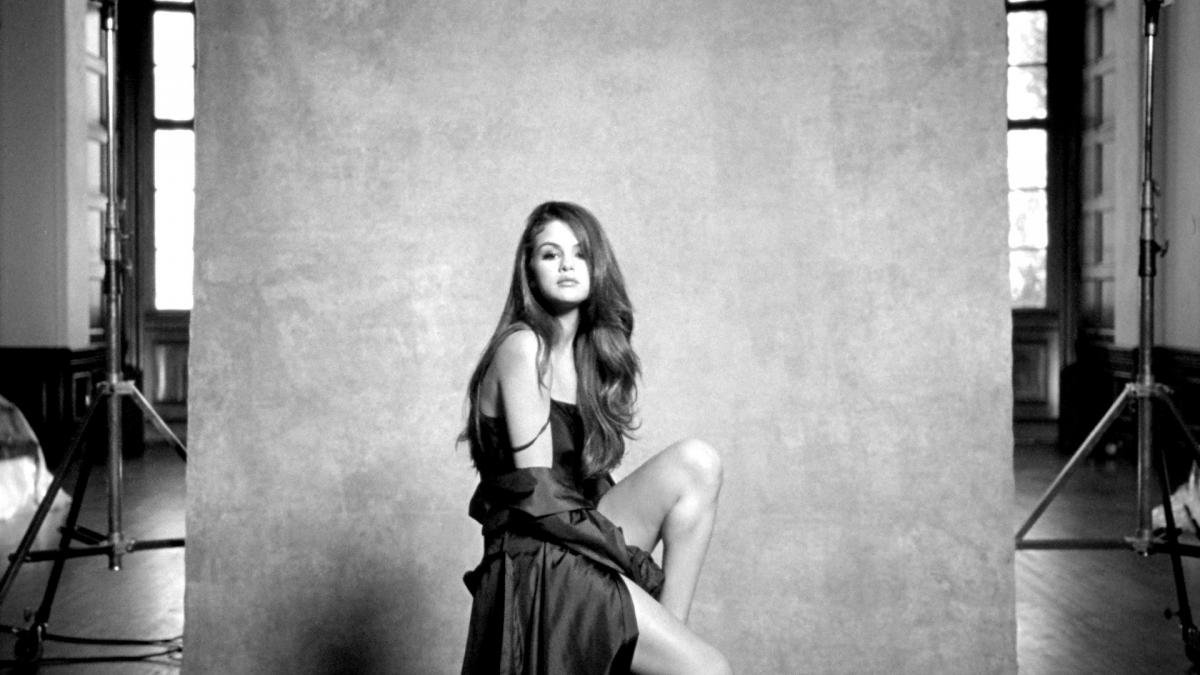 Starting her voice actress career with Disney, Gomez currently is in writing pop rock songs and dreaming about her own band.

The huge storm of music is coming and true-hearted music fans are going to mark this day with a white stone. A great diversity of the dearly loved musicians on the most famous stages of the UK – if it’s not worth seeing that nothing else is! So don’t hesitate and purchase a ticket to the concert of your idol at Ticket Select right now. Let’s enjoy the best performances in the world together.