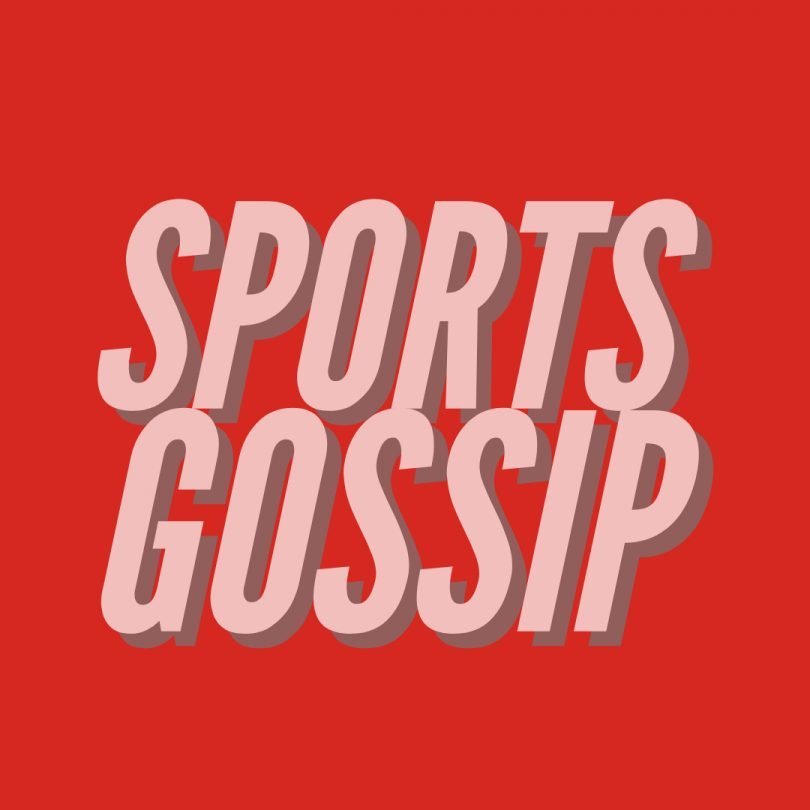 Real Madrid and Croatia midfielder Luka Modric won the 2018 Ballon d’Or. Modric, 33, is the first player to win the award other than Lionel Messi and Christiano Ronaldo in more than a decade. [BBC]

Liverpool manager, Jurgen Klopp, sprinted onto the pitch after Divock Origi scored a bizarre 96– minute goal in the Merseyside derby against Everton. Klopp broke the rules of the game by entering the pitch but later apologised. In a statement, he said: “I apologise but I couldn’t help myself.”  [BBC]

“LOOK AT JURGEN KLOPP!” ? ————— Divock Origi scores for Liverpool in the final minute to give the home side all three points! Jordan Pickford keeps the ball in play and the substitute slots in. An utterly bizarre end to Derby Day! ————— What on earth! ?

Manchester United are ready to splash out 70 million on Jordon Pickford if they lose David De Gea to Paris Saint German. [Mirror]

Arsenal’s midfielder Mesut Ozil could consider his options next summer with Inter Milan as a possible transfer destination. [Sun on Sunday]

Deontay Wilder wants a rematch with Tyson Fury “ASAP” because of the controversial-draw on Saturday in Los Angeles. [Independent]

Tyson Fury sent an inspirational message for all the mental health sufferers around the world. He claimed his comeback was because of his battle with mental health.

Fury stated:” I fought back from thinking about suicide, mental health, depression, anxiety. I wanted more than anything to show the world it can be done. Anything is possible with the right mindset.”[BBC]

Anthony Joshua hit back at Wilder and his team after the Wilder and Fury fight on Saturday. He insisted that he is ready to fight any anyone who is put in front of him. [talkSport]

What took this fool so long? Like we ain’t been interested?!! ?Anyway well done Fury! they wanted to get you because they assumed you was finished!! I’ll give you a fair one when your ready! Either one of you! https://t.co/RlytsIrnud

Former world super-lightweight king Amir Khan is in talks of a multi-million-pound deal to challenge Terence Crawford in the USA. [World Boxing News]

World Champion, Lewis Hamilton, has been involved in superbike crash just one week after his F1 season ended with a victory in Abu Dhabi. [dailystar]

Ferrari driver Sebastian Vettel says he wasen’t at the top of his game in 2018. [Formula1]

Money, Budgets, tires and engines are some of the key issues formula 1 are facing going into the 2019 season. [BBC]

23-year-old Canadian Nicholas Latifi will be a reserve driver for Williams in 2019. [BBC]