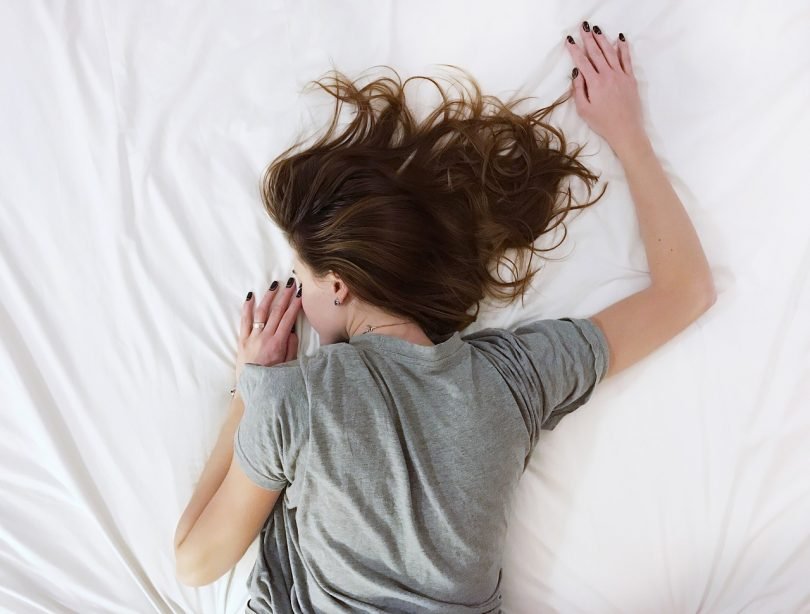 I wonder what assumptions you’ve made from that title. Have you come here expecting an anecdote of a horrendous yet amusing drunken mistake concluding with an assertion that ‘men are trash’?

“Why would you go back to an ex? They’re in the past for a reason.” preach wise women worldwide.

Why had I chosen to bring my ex-boyfriend home with me after a night out, mere days after telling him that I just wanted to be friends? With two potential tinder dates lined up and an incredible support network of friends and family, I don’t believe that it was from loneliness. And, contrary to what all trusty women’s magazines warn, I didn’t feel shit after it. Yet, I couldn’t tell anyone, couldn’t utter the despicable words: I SLEPT WITH MY EX.

Why the taboo? What does it mean if it was good? Here’s what I learnt from sleeping with my ex:

I’d only had one official relationship before this one. We’d gotten along well at school, his Thai heritage appealed to my obsession with K-pop stars and we liked the same TV shows. We did not, however, like each other. Not beyond the superficial. Therefore, when it became apparent that he didn’t care about me (it took me a lot longer to realise that I hadn’t actually cared for him either) and we ended things, no contact at all was maintained afterwards. My last words to him were an infamous ‘fuck you’ after he’d tried to formally wish me well with my studies whilst leaving my flat. He deleted me from every form of social media. We’d never been friends before or during, so there was no hope of sustaining anything afterwards. It was done.

Boyfriend #2 had cared deeply. We’d said we loved each other and meant it, both as friends and more. Complete detachment simply wasn’t what we wanted. It was what I tried, for about 12 hours, but the overwhelming relief I felt when he messaged shocked me. Real relationships are messy.

Unlike marriages, where the couple can legally acquire different titles and different names, pre-marital relationships do not come with such tangible changes. People can define their own relationships with their own rules, particularly in this changing landscape of polyamory and open relationships, as well as monogamy. Thus, the situation post-break up can also be flexible. The titles of ‘exes’ aren’t real.

It’s only language that dictates us to be ‘official’, ‘partners’, ‘together’, just as it is language that labels us ‘exes’, ‘apart’, ‘separated’. These words are narrow, whereas the spectrum of people and emotions and relationships and circumstances are endless. Perhaps, being ‘officially together’ didn’t work for us at that moment, but neither did being conclusively ‘apart’. I learnt that it wasn’t appropriate for me to call him an ex. The ‘ex barrier’ caused us to act weirdly, in ways that weren’t natural or appropriate for us. We weren’t conclusively separated and this was okay.

I had been wrong.

It may have seemed as if I’d been leading up to a very liberal climax of us realising we could exist happily without the labels or pressures of any kind of concrete ‘relationship’. In a way, we did. But, ultimately, sleeping with my ‘ex’ awakened me to the fact that I had ended things too hastily. We realised three options existed: a) being truly, conventionally separated, b) neither being together nor apart, free from labels and able to set our own rules, c) being traditionally ‘girlfriend and boyfriend’ and accepting all the monogamous conventions. Instead of feeling liberated by the breakup, it felt wrong. Being intimate, close and together, with the mutual assurance of that being all either of us wanted felt right.

Stubbornly adherring to expectations of ‘exes’ could’ve meant losing someone who means a huge amount to me, present tense. I urge you to live according to you own rules, screw whoever you want and make yourself and others happy.

English and Creative Writing student at the University of Warwick.