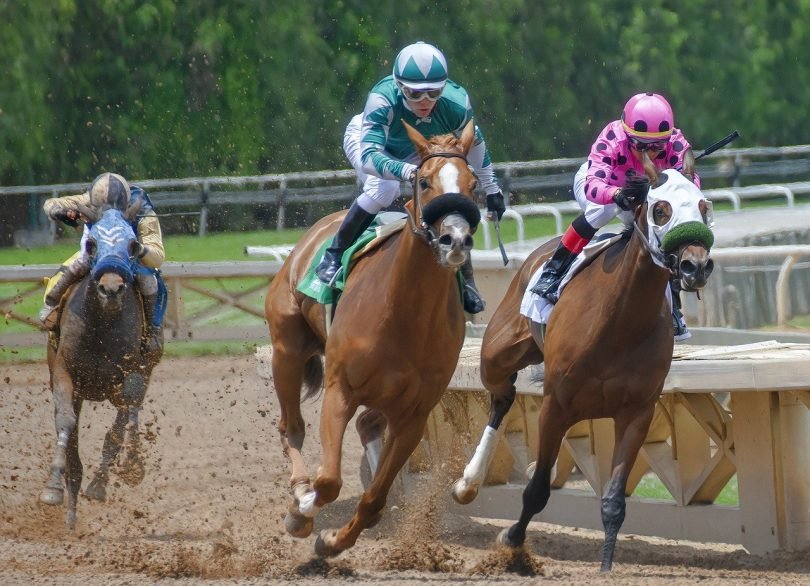 With the announcement early last year of the inaugural edition of the richest race in the world, The Saudi Cup took place in Riyadh on February 29th 2020. The prize purse was a huge $20m prize pot, which was split. Half of this went to the winning horse, and the other half is headed to those who place 2nd to 10th in the competition.

It’s a lucrative price, making the Saudi Cup the most valuable horse race in the world. The previous global record for prize money was set by the Pegasus World Cup in 2018, at $16 million, though the Dubai World Cup was once the wealthiest meet. The total prize money across the Cup was $35m.

Right from the outset, the announcement of the race sent ripples of excitement throughout the horse racing community. The bringing together of international horses and jockeys is an exciting prospect, with the chance to share cultures and experience Saudi Arabia the driving force behind it. Opening the horse racing community in Saudi Arabia is a big deal for the chairman of the Jockey Club of Saudi Arabia, Prince Bandar bin Khalid Al Faisal, who said:

“…this demonstrates our resolve to develop this great sport in the Kingdom of Saudi Arabia.”

The international race has enabled Saudi Arabia to be a leading player on the stage of the horse racing world. This Cup is the richest race in the world for 2020, and it’s one that is filled with expectation!

Prince Bandar’s great grandfather was King Abdulaziz Ibn Saud, who was known as “The Last Horseman” who was on horseback when he led his army into battle. In 2003, the race track was opened in Riyadh, and it’s here that the inaugural Saudi Cup will take place, with international runners and horses enjoying the facilities on offer.

The whole event was timed perfectly, with the Pegasus World Cup in place as of January 25 and the Dubai World Cup occurring a month after the Saudi Cup. The races have been spaced this way to ensure that the cup winners could attend each race refreshed and ready for competition.

The Saudi Cup is an international horse race placing on both dirt track and turf, and the Cup is made of more than one race. People from all over the world flocked to Saudi Arabia on February 2020, and it’s because of a shared passion for horse racing as well as the fact that they were excited to see which of their favourites will scoop the prize pot!

There is cultural discovery, mutual interests, and exploration on offer at the Saudi Cup, which made it so more exciting! Compare some other races. The richest race in the world was a great success in pulling people from all backgrounds together and give them something to talk about – it’s what is drumming up so much interest for future events.

The richest race in the world had a record prize this year, and it’s an opportunity for so many to come together in a historic venue which will be spoken about for many months later.. The Saudi Cup entry was just a mere $25 per person with premium options for people with larger budgets, whether you are looking for five-star hospitality or just general admission this catered for all types of fans.

The Jockey Club, fronted by Prince Bandar, had arranged to pay for all of the invited horses as well as the hotels and flights for the horses’ connections. Runners from all over the world signed up for such a prestigious event! This hospitality is one of the many reasons people flocked to this race, and there was even more international races on the undercard.

The Saudi Cup is now ended for this year, but another will be just around the corner with a possible larger prize fund next time, and with so much press out there talking about the event, be sure not to miss next time.

So if you’re planning a middle eastern trip in the near future, maybe considered visiting the next event to consider with your vacation.