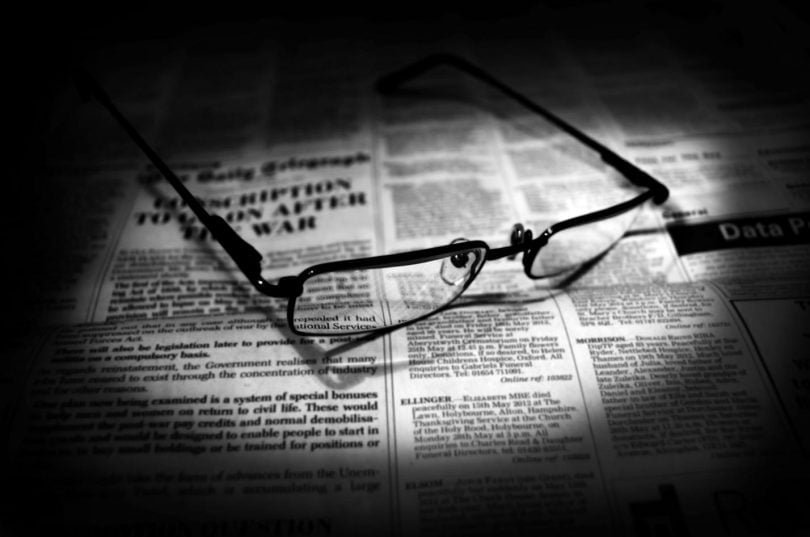 After a long week of politics, here is the weekly round-up and main stories to know about.

The centrist politician who was relatively unknown and did not belong to a main party won more than 60% of the vote. In the coming days, he reinstated his belief in climate change controls and the need for a stronger EU saying that Brexit is a ‘crime’ and will not be an easy negotiation for Britain to leave.

Theresa May took questions from the public live on LBC this week. Hosted by Nick Ferrari, the Prime Minister received calls from many angry and annoyed NHS staff who felt that the health service was being neglected and was not receiving enough funding from the government. May subsequently avoided much the anger by replying with the fact that the conservatives have provided billions in extra funding.

She spent much of the broadcast slamming Labour’s proposals for universal housing and higher taxes on the rich.

On a lighter note for the Tories, the Crown Prosecution Service announced that it will not be making any charges against candidates who were alleged to have broken election spending rules at the last election.

This week President Trump fired head of the FBI James Comey, the very man who is investigating him for his supposed ties to the Kremlin.

Trump also implied obstruction of justice in a tweet and admitted that it was not the Attorney General and his deputy’s recommendation that made him fire Comey but instead said that he was going to do it anyway.

Jeremy Corbyn was on the campaign trail trying to raise awareness that his party is still a leading force in British politics but also have the strength to lead the country after the election.

On Thursday drafts of the Labour manifesto were leaked through the Mirror and Telegraph newspapers. Unsurprisingly, it shows that under a Labour government, the railways and Royal Mail would be nationalised and the energy sector would be broken up so it is not dominated by a hand full of companies, much like the model in Germany.

Labour have received a lot of criticism since the leak from right-wing newspapers. The Daily Mail’s main headline was “Labour’s manifesto to drag us back to the 1970s” whilst simultaneously saying that “Girl jobs and boy jobs ARE the secret to lasting love.”

MAIL: Labour's manifesto to drag us back to the 1970's #tomorrowspaperstoday pic.twitter.com/c3IrA56xhT

According to the Mail, it seems we never left.