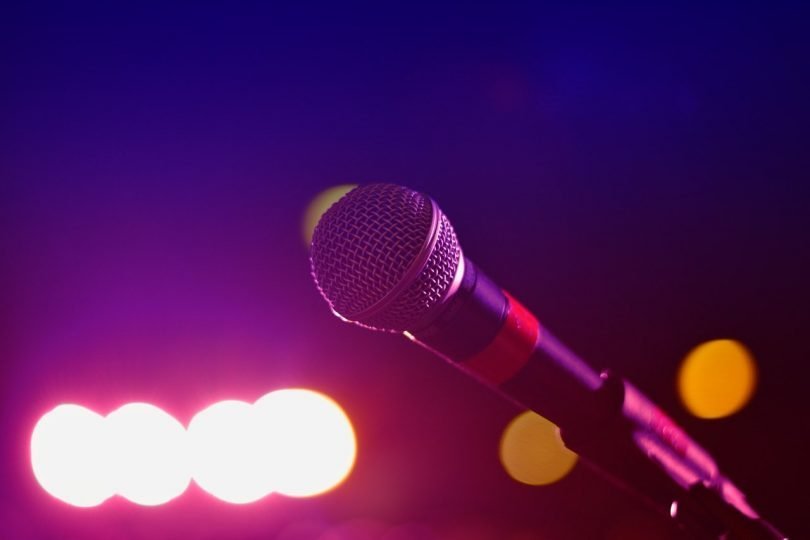 Its been a turbulent few years for the talent show. Borne of the BBC in 2012, it recently moved to rival channel ITV and has now launched the hunt for the next pre-teen superstar.

It's no secret The Voice Kids UK has gone down well with audiences, with the show’s viewing figures peaking at 4.6 million during its first episode. After all, who could deny the satisfaction of watching kids as young as eight achieve their dream of their favourite coach turning around just for them?

With this being said, although we’d love for this to be the case with all the contestants, unfortunately, several will have to go through the gut-wrenching experience of none of the chairs turning around. But is it a good idea to say no to kids as young as seven?

Coach Danny Jones, of McFly fame, told Digital Spy there had been a "few tears” after young hopefuls failed to get through.

However, Danny joined his fellow panellists Pixie Lott and Will.i.am in defending the show, which is open to 7-14-year-olds, with Lott telling the RadioTimes: “The younger they are the more fearless they are. And the more normal it is to maybe not get through to the next round, and keep going and having amazing experiences like this”.

Of course, kids are resilient and as seen on other TV talent shows, many make the brave decision to come back for a second attempt. Fifteen-year-old Kyle Tomlinson previously auditioned for ITV’s Britain’s Got Talent at the age of 12 only to be told by Judge David Walliams “to get a singing teacher”. Following this, he decided to return to Britain’s Got Talent 2017 and made it to the final.

Nevertheless, despite this, it’s the initial rejection which many viewers feel is harsh as it can leave kids feeling deflated and fear a repeat rejection. In 2015, 16-year-old Emilie Cunliffe was left in tears after failing to gain a place on The Voice Kids UK main show The Voice UK with coach Will.i.am comparing her to “undercooked meat”.

Whilst the latest series of The Voice UK 2017 changed their formation when it came to rejecting hopefuls – coaches no longer turn around to explain their reasons – contestants simply leave the stage when nobody turns.

However, The Voice Kids UK allows the coaches to turn and meet the contestants even when they failed to get through. Rightfully, this allows them to explain their reasons and offer words of reassurance, which can really help reassure the disappointed youngsters.

Essentially, whilst rejecting youngsters from talent shows can be viewed by some as unnecessary pressure; a setback they may never move forward from, many would agree that rejection is a positive experience. Being exposed to the reality of life where not everything goes your way can mean kids become more determined to achieve.

Moving forward, whilst kids should be able to showcase their talent on a wider platform, allowing judges and coaches to continue offering words of encouragement when contestants do not get through will no doubt help them cope with the initial disappointment.